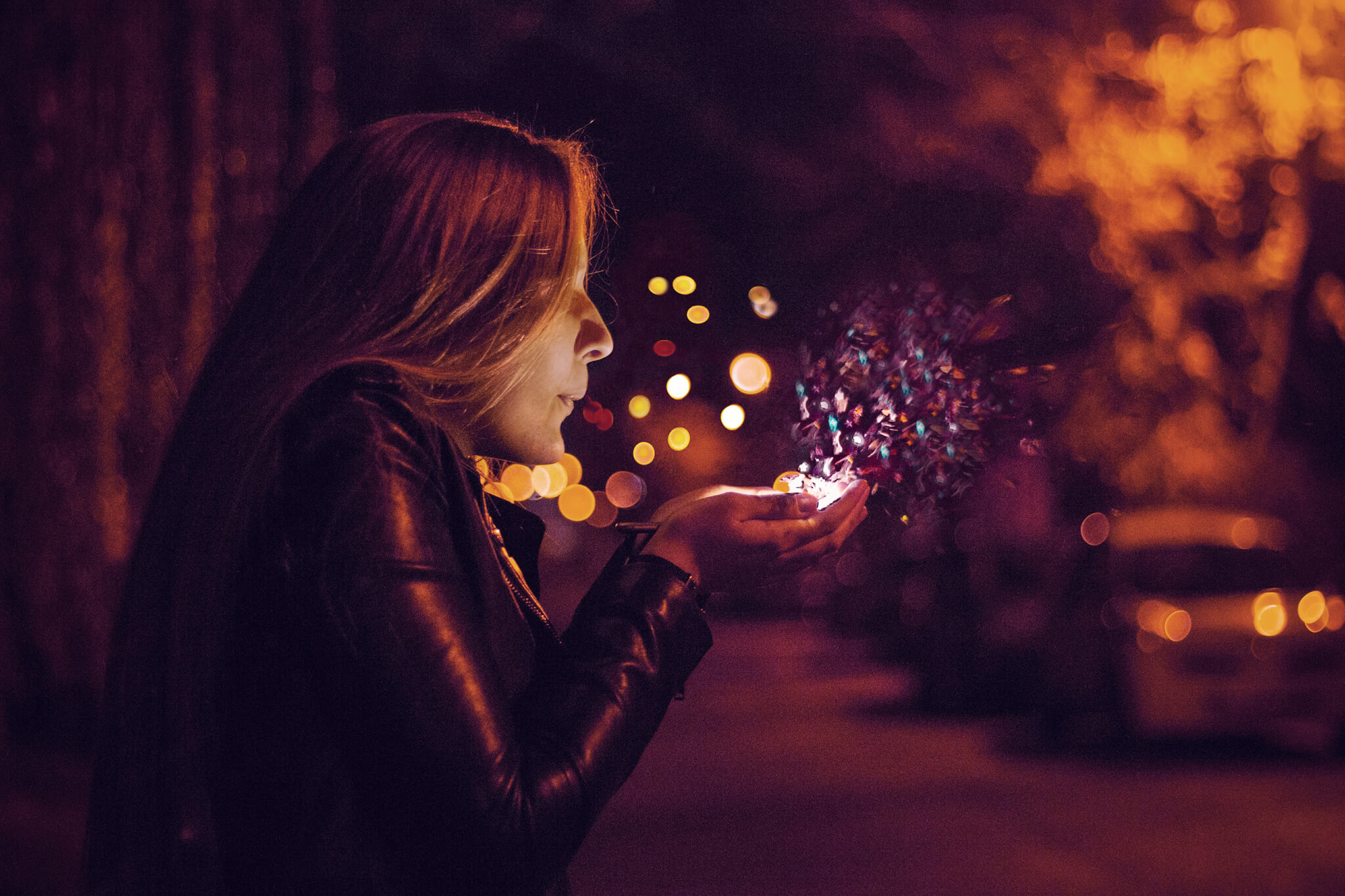 It’s a sad state of affairs when one of the nation’s best-loved brands disappears from your local high street, especially when it’s been there for generations (since 1931 to be precise). Marks & Spencer is the go-to retailer for everything from daily essentials and a tasty lunch, to gifts infused with their trademark magic and sparkle, yet the store is set to shut its doors very soon.

The news comes just a few months after the M&S branch in Bridlington closed after 105 years of trading, with dozens of other stores earmarked for closure in the near future. It’s caused such a stir that organisations that include HullBID and Hull City Council believe it will be disastrous for the city centre, with MPs Emma Hardy and Diana Johnson urging M&S bosses to reconsider the drastic course of action.

Though the last decade or so has seen multiple big name shops and eateries reduce the number of stores they have across the UK, primarily as a result of the popularity of online shopping but also partly due to economic and political instability, it’s still surprising to see such an iconic retailer make a decision of this magnitude.

With over 1,000 stores nationwide, the plan is for 100 of them to close down between 2016 and 2022, leading to the loss of thousands of jobs. It’s easy to complain about the morality behind this, yet the logic is sound: the world of retail is changing enormously, with one in every five pounds spent on UK retail purchases being online, and the figure is constantly rising.

It can also be argued that the Whitefriargate M&S store is simply too large. That’s why the council has suggested that the retailer waits a little while and then takes out space in the new Albion Square development, or even a much smaller unit in Paragon Interchange. Unfortunately, it seems that there’s little interest in these ideas, with the store continuing to teeter on the brink of extinction.

It’s worth considering whether this is inevitable or if something could be done to increase footfall to the store. Whilst its food hall is often very busy, with people buying everything from a light bite to a weekly big shop, the rest of the premises are often relatively quiet. Add to this the ratio of visitors to sales (many people simply browse, compare prices online whilst there, or even just use the place as a shortcut from Whitefriargate to Alfred Gelder Street), and it becomes clear that closing down is perhaps the only viable option.

However, we at Drunk Animal Creative Studio believe that there’s always a way to increase engagement, sales, loyalty, and advocacy. The M&S Christmas advert had the wonderful Holly Willoughby and plenty of festive cheer, but the brand still seems to mainly target older people and the affluent. Even Archie Newman, the Chairman of M&S, said that too much of its fashion is aimed at the over-55s and that clothing prices should be reduced to entice a younger audience. Why then isn’t this being introduced, rather than lowering shutters for good?

Speaking from personal experience, the company also relies too heavily on centralised operations. Shortly before Christmas Jumper Day in aid of Save the Children, one of our team rang the branch to ask what they had in stock. However, instead of a local phone number, the only one available went through to the main London office. Truth be told, the customer service representative wasn’t particularly helpful and couldn’t provide any specific information other than “Yes, they have jumpers”, nor could they transfer over to a line in that particular store. The result was a trip to another shop instead, as time was of the essence and visiting M&S wasn’t worth the risk.

On the other hand, the company’s social media is bright, friendly, highly responsive and full of inspiration. However, this doesn’t particularly help bricks and mortar stores, as the majority of its digital audience will most likely click through to the website and buy from there. It’s true that the Whitefriargate store offers a click and collect service, but the income from the sale is processed through the website, not the individual branch.

In our opinion, vacating the Whitefriargate building may be required, but it would make a lot of sense to move into a smaller city centre unit rather than abandoning countless local customers. Fingers crossed that the big bosses see sense and relocate somewhere nearby.