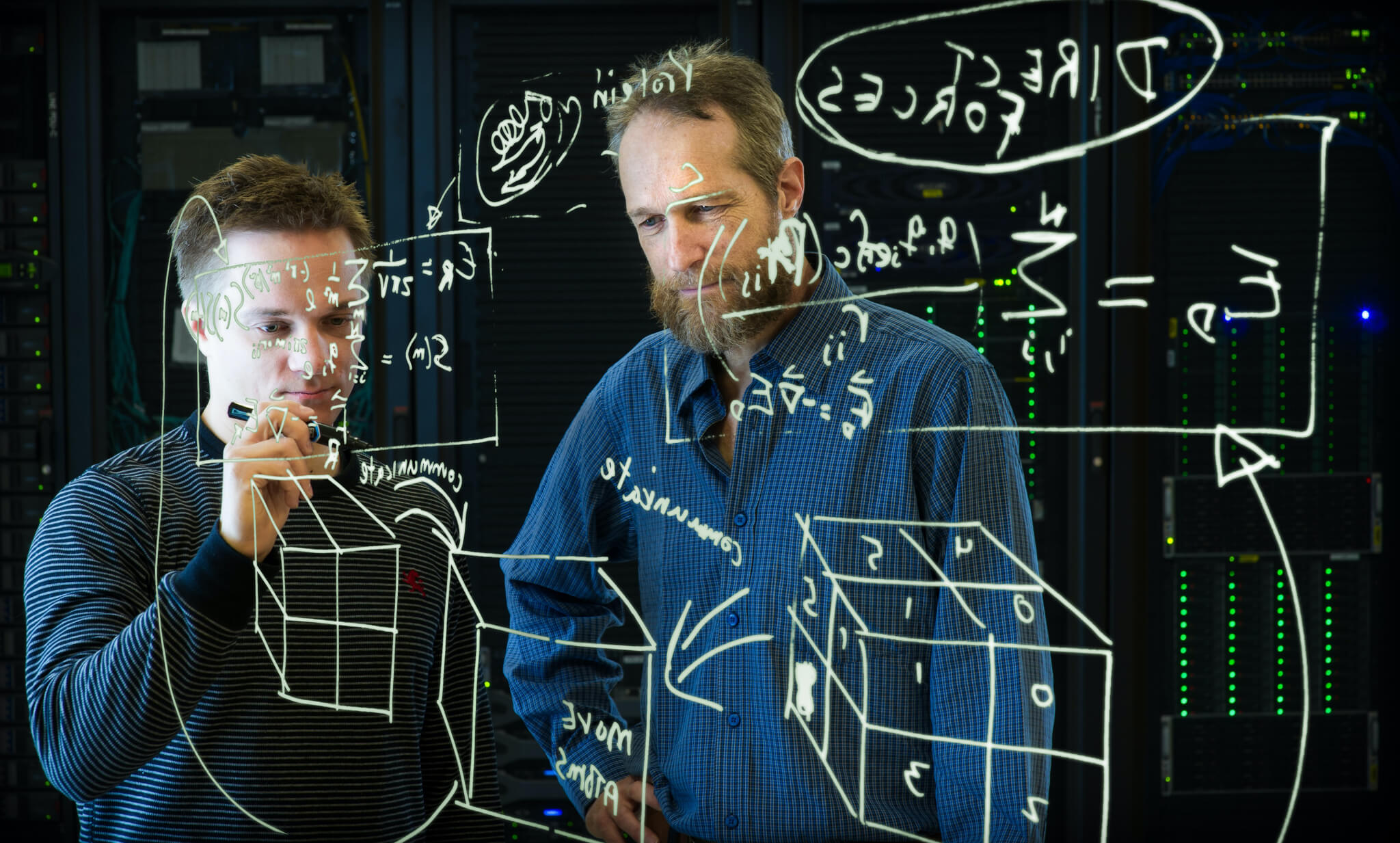 Quite a bit of the work done by Drunk Animal over the last few years has been linked in some way to education. We have re-branded schools, worked with authors and teachers to create education packs, run marketing campaigns for education authorities and worked closely with SCITTs and teacher training providers. Because of this we have developed an understanding for what works, and what doesn’t work in the industry.

Recently we became involved with a group looking to bring several teacher training organisations under one banner, with the aim of cross-promoting and assisting each other with trainee recruitment. By teaming up organisations that have traditionally been in competition they have taken a brave and intelligent step forward, to secure and further strengthen the future of teacher training in the region.

Drunk Animal’s task has been to develop and all encompassing brand that is recognizable, effective and on point. A number of other specifications were placed upon the project, such as the new branding should not favor any one of the groups involved above any others.

After extensive research and more than a few hours drafting, developing and fine tuning our ideas we settled on a crisp, modern look/feel that wraps certain aspects of teaching and the region into the brand.

The letter ‘T’ is the most obvious, with Train To Teach being the brand/group name.

The folded, simple design also represents a paperclip, a playful nod to teachers who mentioned both paperclips and blue-tack as their classroom ‘essentials’.