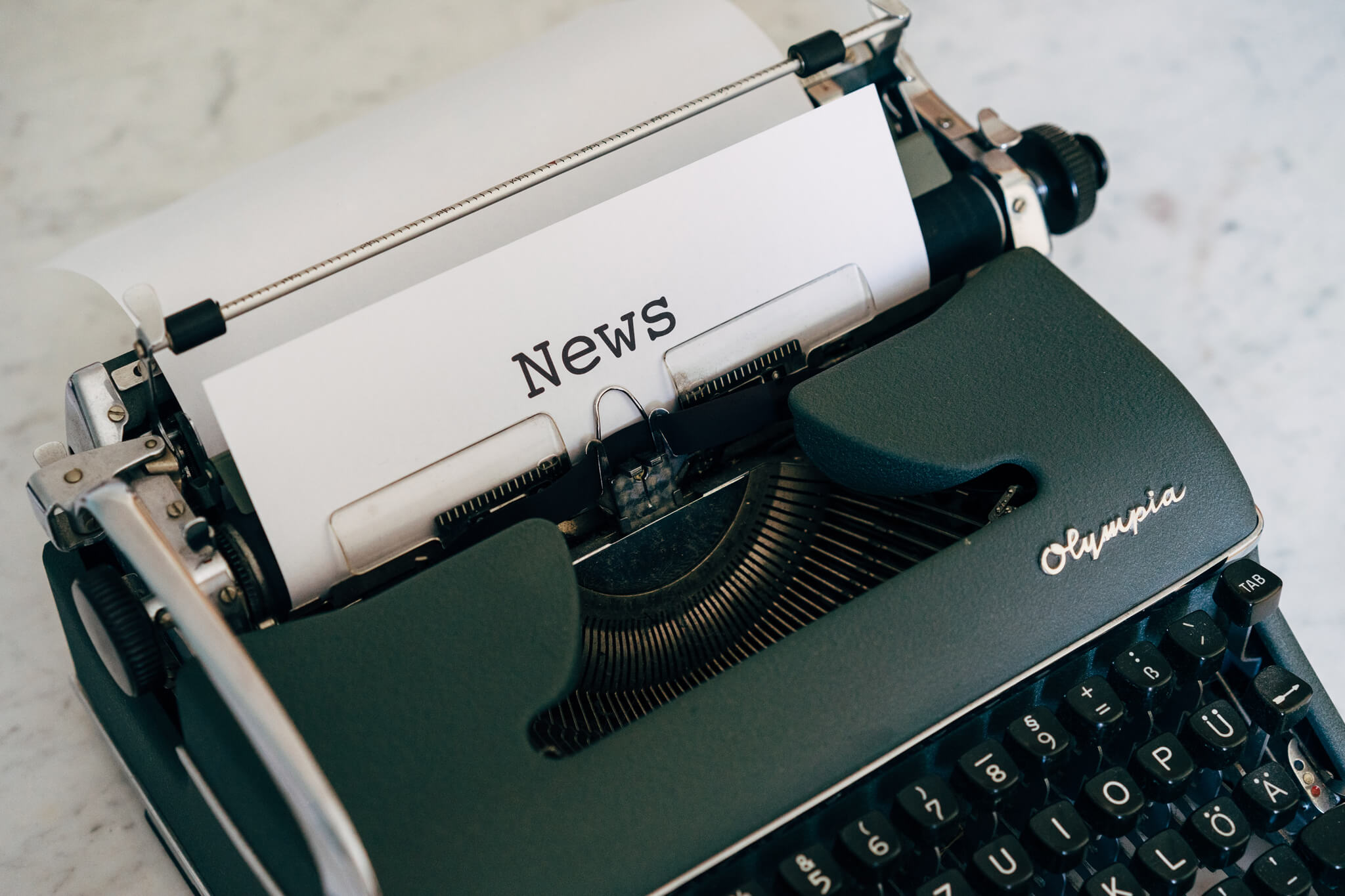 The Sensation that is Viral News

The Sensation that is Viral News

Viral news and content is anything that suddenly becomes an online sensation and spreads around the world in a very short time. From an insightful infographic to a heart-warming interview or even a funny image that’s shared millions of times, it can assume practically any style, length or format. However, there’s always a universal factor in play: the emotion that it inspires. This could range from outrage to hilarity, but if it doesn’t evoke a strong reaction, it almost certainly won’t go viral.

If you create content for your business or personal brand and believe that it’s important or funny enough to go viral, there’s a very simple way to test it. Think about the topic, headline and accompanying graphics and ask yourself if it would catch your eye if you saw it whilst scrolling through your news feed. If the answer is no, your news or content won’t grab another user’s attention either. It doesn’t even have to be a hot topic, as sometimes it’s the remarkable and unexpected themes that have the most potential to go viral due to them piquing curiosity across all kinds of demographics.

Fifteen or so years ago, news and content went viral when people shared it via emails, discussion boards, messenger apps and so on. Then came MySpace, which was an exciting new way to express opinions through third-party content. This was followed and replaced by Facebook, Twitter, Instagram and Snapchat, which greatly accelerated the process of content going viral due to the ability to share it in an instant. Even LinkedIn has become a major platform for this, with popular trends not always being business-related either – the community has evolved and now talks about politics, culture and even celebs.

A great example of a piece of news taking over the headlines is Ronnie Pickering, whose roadside rant with a biker in 2015 got people talking about road safety, condemning his aggressive behaviour, but most of all crying with laughter. Fast forward to today, and our Alternative Heritage plaque that celebrates him becoming an internet sensation from the comfort of his red Citroen Picasso has sparked tons of online conversation and has been covered by BBC News. The emotional connection people had with Ronnie Pickering (whether they loved or hated it), enabled the plaque story to grow and grow, eventually ending up in LADBible, Radio 2 and Radio 6, Hull Daily Mail and many other platforms.

More than anything, news goes viral because it’s not only shareworthy (the emotional connection) but also easy to share (the functionality of digital platforms). Most news websites have buttons that make sharing a link super easy, plus social media apps are entirely designed around the ability to quickly pass on content with little more than a prod of your finger. The nature of viral news is that you never know what’s coming next, but you can bet your bottom dollar that whatever it is, it will get people talking.