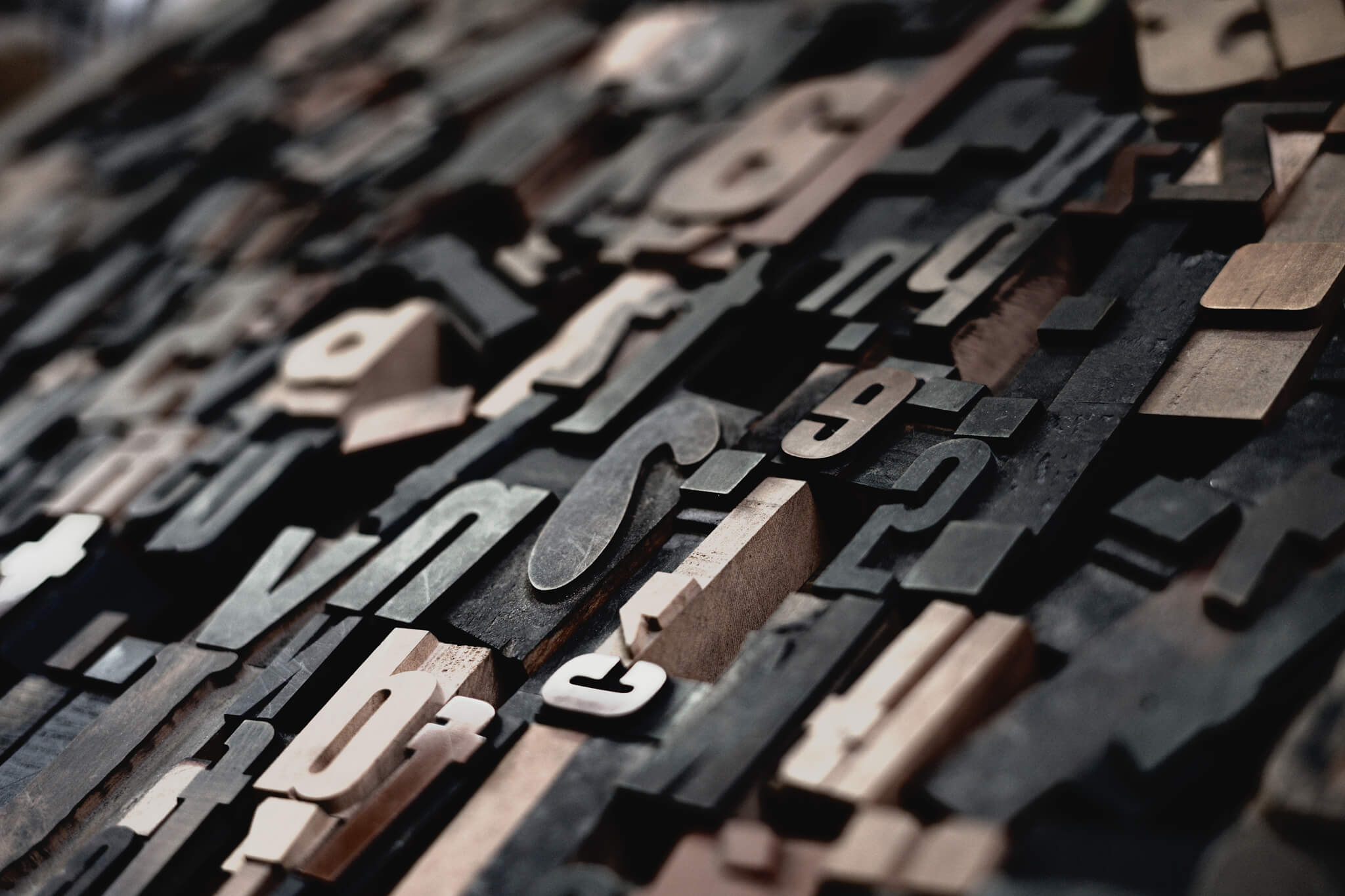 The Power of Graphic Design and Typography

The Power of Graphic Design and Typography

We’re living in an age where typography and graphic design are absolutely everywhere. From shop windows, billboards and road signs, to countless printed materials, grocery packaging and even our clothes, it’s very rare you’ll find a manmade object that doesn’t include at least a small amount of imagery and text, even if it’s just a brand name or logo on the surface.

With graphic design and typography so central to how we share information, express ourselves, sell products and create clear identities, it’s crazy to think that it hasn’t been around since the beginning of time. In fact, people are so used to digesting messages and data in this way that they often fail to consider the work invested into each design and typeface. Not us though, as the team at Drunk Animal live and breathe branding and commit precision, creativity and patience to every project, no matter how small or fleeting it may be.

Focusing on typography specifically for a minute, it’s true that it has technically been around since ancient times, when Mesopotamian cities in the second millennium BC used identical characters to create texts. Still, modern applications are far more sophisticated, with the ultimate focus for any typeface design being legibility and usability. For instance, one typeface could be very easy to read yet lack any truly distinguishing features to entice the user to choose it over a similar one. Meanwhile, a genuinely interesting typeface could grab the eye but prove too difficult to read in large quantities, resulting in few people using it. A balance between the two is key, although higher levels of creativity can be employed to a typeface that’s used only for a brand logo rather than body text (imagine reading an entire novel in the Coca-Cola logo font – it would be practically impossible, yet this brand is one of the world’s most easily recognised).

After millennia of innovations, from Gutenberg’s mass-produced movable type, to the swift rise in popularity of the typewriter, it was the 20th century that thoroughly revolutionised the world of typography, and graphic design along with it. Computer technology and digital applications from the 1980s onwards have allowed designers to create types using commercial software. Enabling them to experiment more widely, finely and quickly, this shift in the design process has been referred to as the “democratisation of type” and is partly responsible for the rise of today’s independent agency culture. Working much differently from the marketing companies of old, smaller businesses such as Drunk Animal have the resources, freedom and guts to transform how brands interact with the public.

For instance, our CEO, Calvin Innes, is an award-winning illustrator, artist and cartoonist. He loves creating wild characters and fascinating environments by hand at his desk and on large-scale surfaces, often combining this manual application with a range of digital tools to develop and fine-tune his ideas. Sometimes it could be a case of sketching how a potential installation will look, then building on the basic structure using design software. Other times it will be a graphic design that requires the hand of an artist to bring it to life, which can result in some pretty incredible marketing campaigns. By combining our shared aptitudes in graphic design, typography, fine art and event management, Drunk Animal has introduced the world to The Orange Man, the Alternative Heritage plaques, Tilly the Turtle, and a huge range of street murals that are integral to our hometown’s regeneration.

To sum up, whilst graphic design is important for any business or organisation, playing the leading role in both competitive business and the dissemination of crucial public sector information, typography is the art of visual language, which consciously and subconsciously affects how the viewer engages with it. Only by getting each of these just right can a brand effectively communicate with audiences and convert interest all the way into advocacy and positive action. We’re up for the challenge, so get in touch on 01482 363005 or message us on Facebook, Twitter or Instagram and let’s have a chat about your vision and goals.