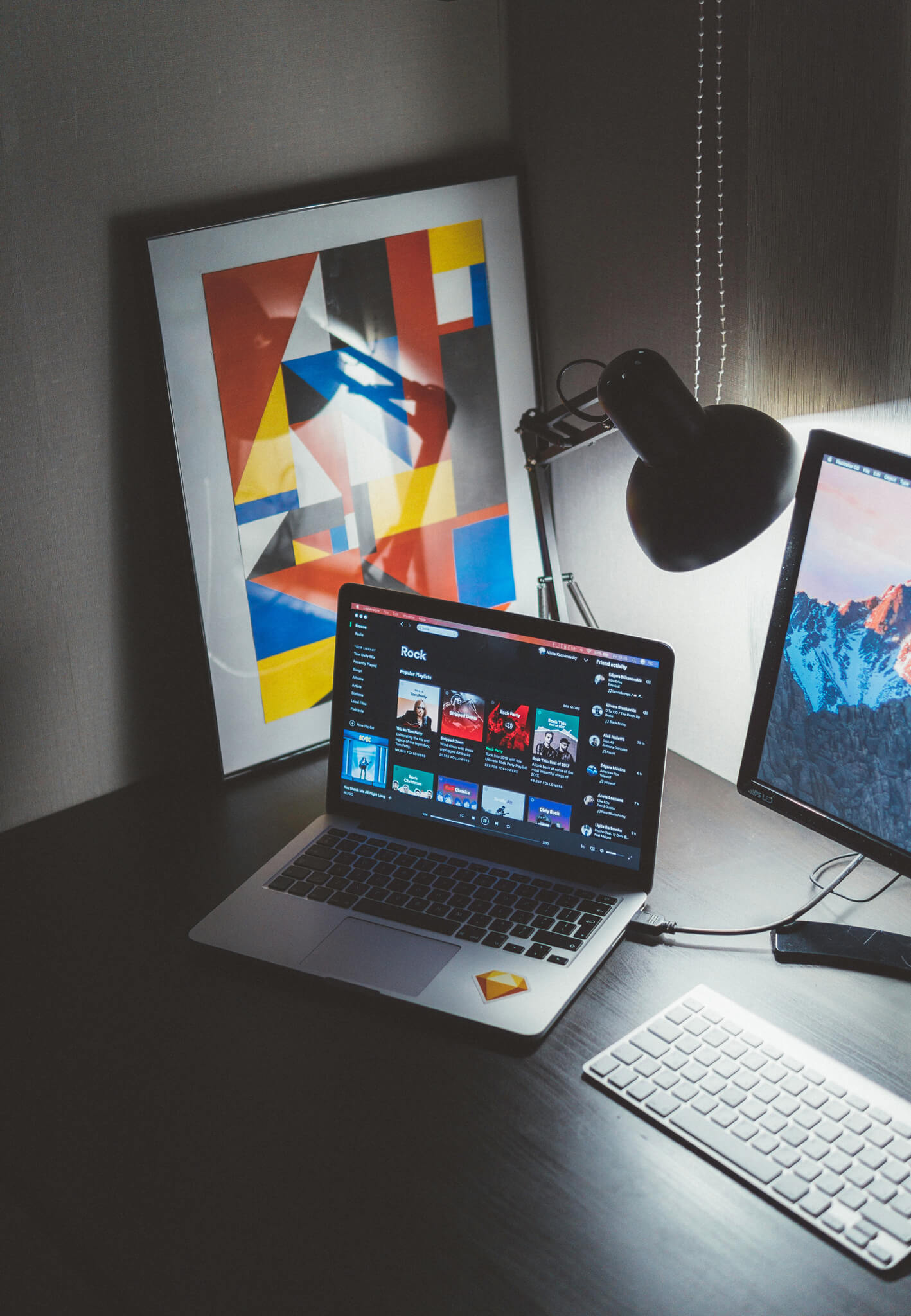 The Importance of Graphic Design in Digital Marketing

The Importance of Graphic Design in Digital Marketing

After much maturing, digital marketing is coming to the end of its turbulent teenage years. It has greatly developed; finding new freedoms and ways of moving forward, as well as expressing itself. One of these progressions is in graphic design.

As digital has made its way to the heart of the marketing industry, the internet has changed from a slow, flimsy system for text-based communication to a rapid, multimedia network that can be accessed on a variety of devices. Because of this, and for many other reasons, graphic design has become central to digital marketing.

Unfortunately, people can only read this article if they have a good grasp of English. However, people could potentially understand the essence and themes through an attached image/s, no matter what their primary language is. The same can be said for any image or visual aid.

This isn’t a new promotional phenomenon; McDonalds’ golden arches, the Nike swish and thousands of other visual representations of brands have been selling products and services for many years. However, as the internet increasingly breaks down the geographical barriers between people and markets of different nationalities, the ability to appeal and sell to a multilingual audience becomes more important.

A picture is worth a thousand words

It’s an old cliché, but it’s very true. Pictures can often convey information quicker and more easily than written word. Infographics are an increasingly popular way to advertise in the digital sphere, breaking down complex services and product offerings into simple graphs and step-by-step graphics.

Providing that they are well deigned, images can also convey feelings, styles and ideas in a way that writing, or audio, just can’t. Imagine a film poster, for example. There is often a huge amount of action, movement and feeling captured in that one image; the equivalent in text form would take many pages to truly replicate. This huge ream of writing would probably exhaust a modern reader’s eight second attention span, which brings us to another benefit of graphical design…

Well designed graphics can catch the eye … and keep it

Before the internet, images in advertising were often the thing that caught a viewer’s eye and prompted them to read the tag-line or body copy of an advertisement. They still do that essential task, but now that the online world is a myriad of stylish sites, illustrated emails, clever logos and amazing visuals, images form a major part of the structure of any digital marketing campaign. They can initiate the prospect’s interest and keep them engaged throughout, no matter what the medium. For this reason, multiple images are needed to form part of just one campaign and simply having a lot of white and black text with the company logo at the top is no longer a viable option.

Drunk Animal can design high quality graphic marketing material that grabs the prospect’s attention and keeps it, enabling you to convey your message more effectively. Call us on 01482 363005 or email design@drunkanimal.com to see what we can do for you.