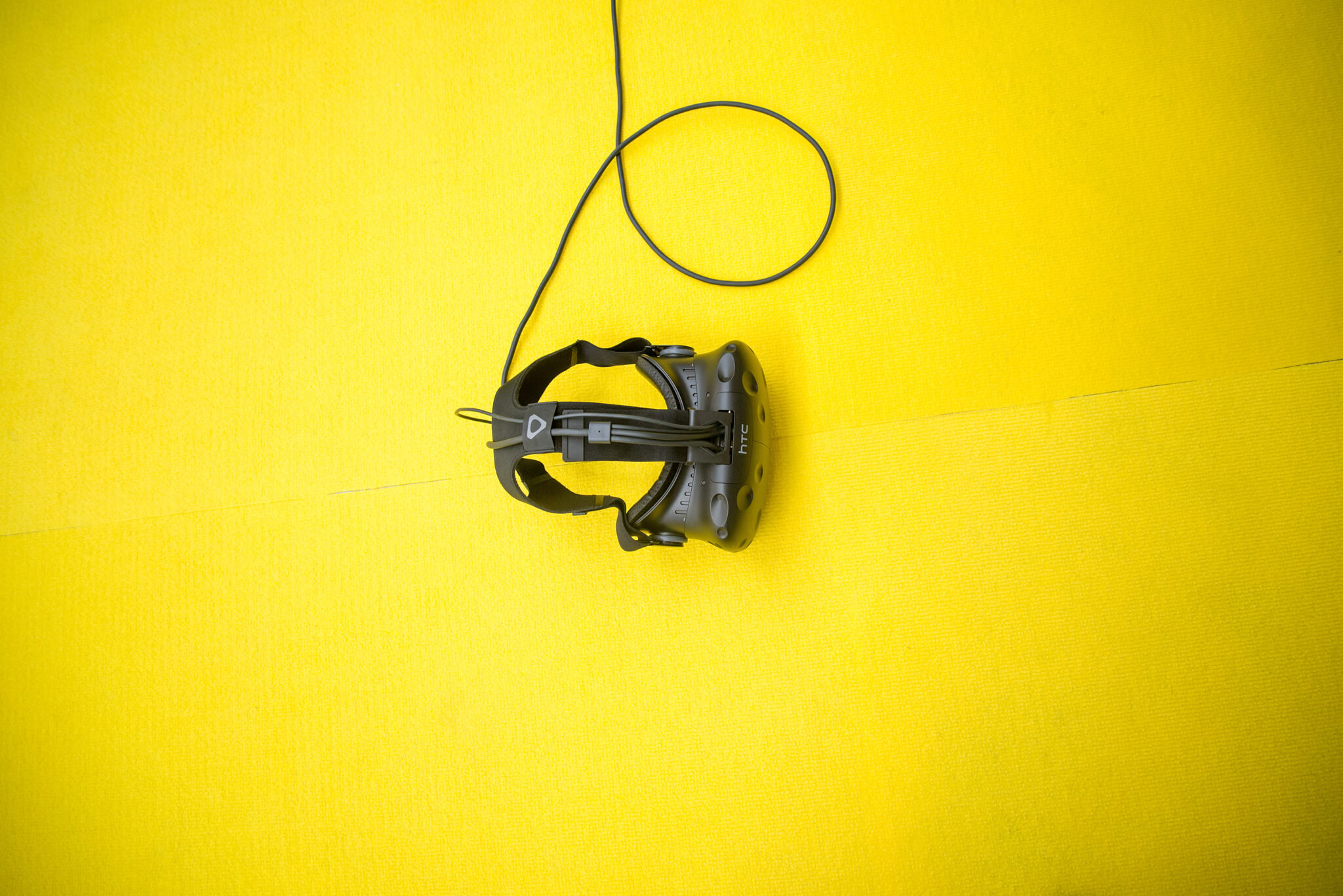 The Impact of Virtual Reality on Tourism

The Impact of Virtual Reality on Tourism

The 21st century has seen virtual reality transition from the topic of classic sci-fi films such as The Matrix, Tron and The Lawnmower Man into an increasingly accessible and impressively detailed digital experience. With VR tours used by companies as diverse as estate agents and healthcare training providers, it makes sense that the travel and tourism industry is very much on the bandwagon too.

Whilst it’s true that certain parts of the experience such as aromas and flavours can’t be replicated (at least not with existing technology), VR is fast becoming a major means of attracting travellers, and even provides an alternative for those who can’t visit in person due to financial, mobility and time restrictions. The capital of Finland, in particular, is using innovation and creativity to spread the word of its countless attractions through Virtual Helsinki, a VR experience that invites people to explore its streets no matter where they are in the world. Created using state-of-the-art 3D modelling, a beautiful soundtrack and changing seasons, this 360-degree platform is set to become even more complex and immersive, with the aim being to allow friends to meet up in the simulation and wander around together in real time.

Virtual tourism is a fascinating sector that comes with countless possibilities. In its current state, tourism boards and stakeholders are using it to entice sightseers and potential customers to discover what their hometowns have to offer. Increased involvement with the city or site in question in the digital realm will often come with additional tangible outcomes, such as VR tourists later planning an actual trip, as well as a high likelihood of them finding the websites and social media accounts of shops, restaurants, and businesses that they spotted during their virtual tour.

Much closer to home, VISR is a virtual reality firm that was last year selected by Microsoft to become a partner. The company is currently developing its mixed reality headset technology that will transform the way engineers carry out specialist tasks. Meanwhile, Eon Visual Media will host A Digital Murder Mystery at the C4DI on Thursday 24 January at 11 am. The event invites guests to play around with VR and augmented reality creations, as well as see their hologram unit in action.

The University of Hull, one of our clients, is also using virtual tours to show prospective students from around the world what the campus has to offer. You can walk around the Cottingham Road site and find out key information from the comfort of your home, which is an excellent means of not only enticing international students to study at the university, but also encouraging their friends and family to pay a visit.

All in all, virtual reality tourism is in its early stages, yet when you consider how quickly the technology is developing and how excited businesses are to get involved, we expect to see a significant rise in this exciting digital platform in the next few years. In fact, it wouldn’t be surprising if additional elements such as haptic feedback (allowing a sense of touch) and live social media integration were factored in to create a truly realistic experience. Who knows, perhaps Drunk Animal Creative Studio will build a virtual tour of our newly refurbished creative hub and networking space. We suggest you stay tuned to find out.