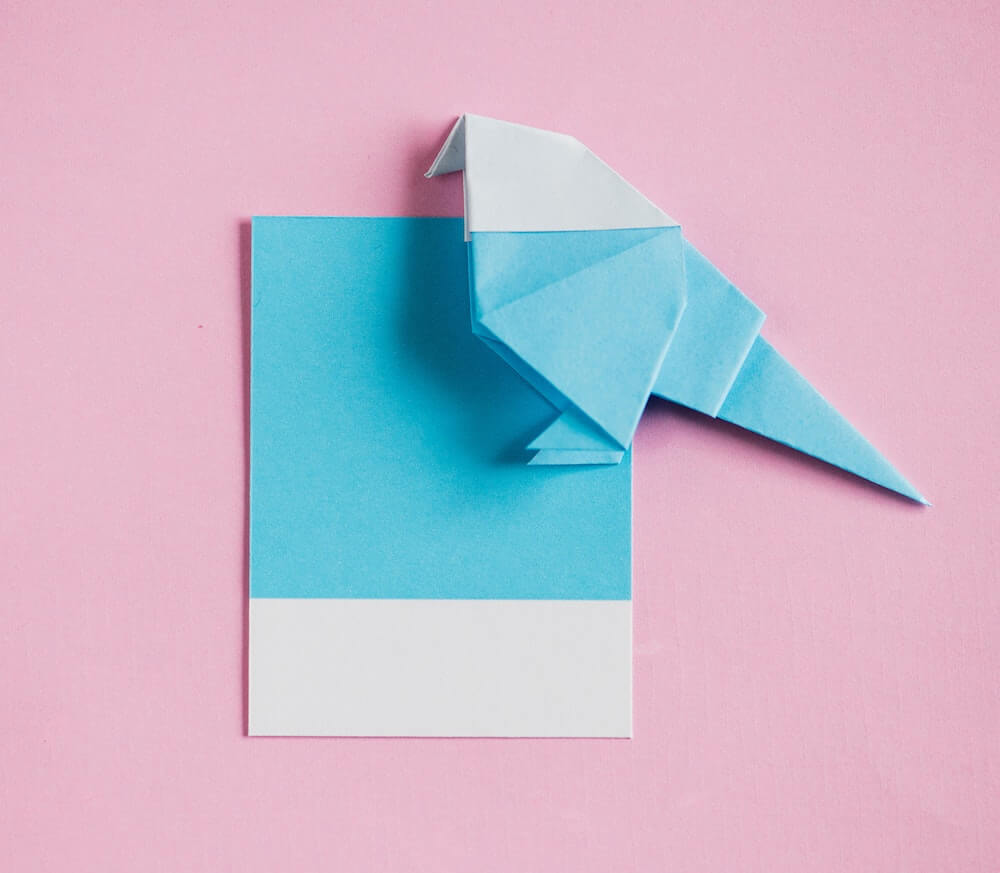 The Future of Phones is Foldable

The Future of Phones is Foldable

Technology moves so quickly that we get used to new developments even quicker. For many, it’s hard to remember a world without social media and streamed entertainment, and for particularly tech-savvy people the idea of not being able to turn on the lights through voice command is positively savage. And yet, similar to how bizarre fashion trends come back around for another run (everything from neon jewellery to bum bags), the same can be said for tech devices.

Only a few years ago we saw the return of vinyl, despite the main audience that got on the bandwagon being heavy tech users. Printed books are also recovering from the threat of an e-book takeover, which shows that sometimes even the most traditional format is the most popular. Now we have a surge of foldable phones about to flood the market, which reminds us of the tiny flip phones that yuppies and gossip girls couldn’t be seen without back in the early noughties.

However, it’s not a case of these new models having the computing capacity of a turnip like the old Motorola RAZR, but rather the most sophisticated smartphone technology wrapped up in a package that somehow seems futuristic and retro at the same time.

Why are they coming back?

To be fair, it’s not really a case of a previous style bouncing back, but rather the evolution of a design concept that was left to rot for a decade or so. These new phones allow you to use a single screen or open it fully to create a display that’s twice as large. This will be perfect for people who want their mobile devices to work more like a tablet, whilst still being compact enough to fit in their pocket… or bum bag.

As with all newly developed tech, it’s usually worth waiting for at least the second generation of a particular model before investing in it. This is simply because there are bound to be snags that pop up here and there, which is the last thing you want with a device that you use for all of your daily tasks – whether it’s emails, spreadsheets, banking, shopping or gaming, having your user experience disturbed by a gremlin can make you turn the air blue. (We’re not being harsh here – Samsung was about to launch its own version in April… then screens started breaking. Typical.)

When will they be available?

It shouldn’t be too long before all the big players (certainly Samsung, Huawei and even a modernised Motorola RAZR) release their new creations into a hungry world of tech consumers.

They’ll be expensive though, even more so than the prices we’ve got used to paying for pocket-sized computers that are far more powerful than the one that guided Apollo 11 to the moon. But then what do you expect? We’re living in the future, man! We might even have tin openers that actually work before the decade is out.