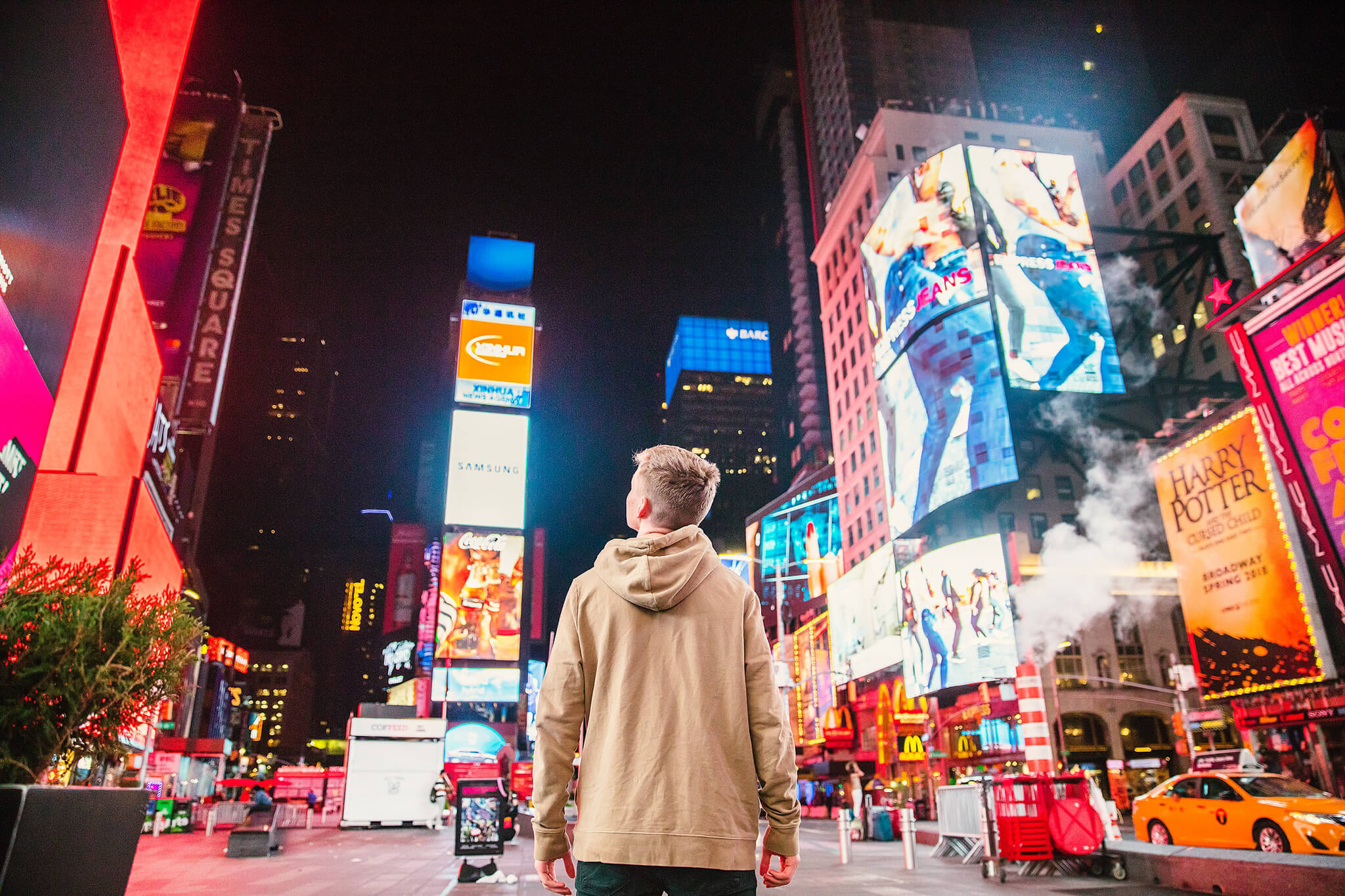 Super Ads That Will Bowl You Over

Super Ads That Will Bowl You Over

The Super Bowl always comes with a host of awesome new ads from the world’s most famous brands. Over the decades we’ve seen everything from the release of the original Macintosh computer, to the 2006 Doritos campaign Crash the Super Bowl, which invited viewers to film their own commercials with a chance of them being aired during the game. In line with tradition, the 2019 event has treated us to all kinds of interesting promotions, so we’ve compiled a list of some of our faves.

What’s the Super Bowl without a Bud commercial? They’ve done a few sets in Medieval times, so at first, it looks like nothing new, but then their beloved Bud Knight is thrown from his steed during a jousting tournament and defeated by a sinister rival. All seems wrong with the world until a dragon swoops down and casually sets the entire place ablaze.

Could it be that HBO and Bud Light joined forces to advertise beer and the final series of Game of Thrones together in one fell swoop? Watch the ad and find out for yourself – dilly dilly, do it #ForTheThrone!

The makers of the Belgian pilsner have gone above and beyond by bringing together Sarah Jessica Parker and Jeff Bridges to play their most memorable characters: Sex and the City’s Carrie Bradshaw and The Dude from The Big Lebowski. Each known for their signature drinks, a cosmopolitan and a white Russian, respectively, instead they surprise everyone by ordering a Stella Artois, throwing the restaurant into chaos.

Tempting the Super Bowl audience to try something different from their usual Buds, The Dude explains that “changing can do a little good”. Perhaps we should all abide?

A woman ordering a Coke is asked the age-old question: “Is Pepsi okay?” Suddenly Steve Carell is on hand to rectify the situation, asking whether puppies, a shooting star and the laughter of a small child are okay. As the customer and server realise that yes, of course, Pepsi is okay, because it’s “a nice cold glass of the best thing you ever tasted”, Steve still isn’t satisfied with the passion behind their delivery.

Cue Lil Jon and Cardi B to show them how it’s done, ending with everyone being on the same page and agreeing that Pepsi isn’t just okay, it’s OKAAAYYYY!

With so many delicious flavours available, a couple of guys ask their Alexa how many Pringles flavour stack combinations there are. Her answer is 318,000, yet she also shares a little existential insight, dismayed that she is without the hands, mouth, and soul required to join the Pringles party. Sad times for smart home devices, stackable awesomeness for humans everywhere.

Using actual footage of Andy Warhol that was captured in 1982, this five-minute ad combines simplicity (the artist unwrapping his Whopper, adding some Heinz ketchup and eating it without celebration), with the power of curiosity, as it makes you stop, watch and try to imagine what he’s thinking.

With Warhol finally giving his name and the superfluous explanation that he’s just eaten a hamburger, the ad ends with the call to action #EatLikeAndy (which we suppose could mean eating four of everything).

In the way that sports unite people from around the world, so too does Google Translate. With more than 100 billion words translated every day and so many important sentences and questions required when travelling, it’s heart-warming to know that the most-translated phrases are “how are you?”, “thank you” and “I love you”.

Feeling all warm, fuzzy and lost for words? There’s an app for that.