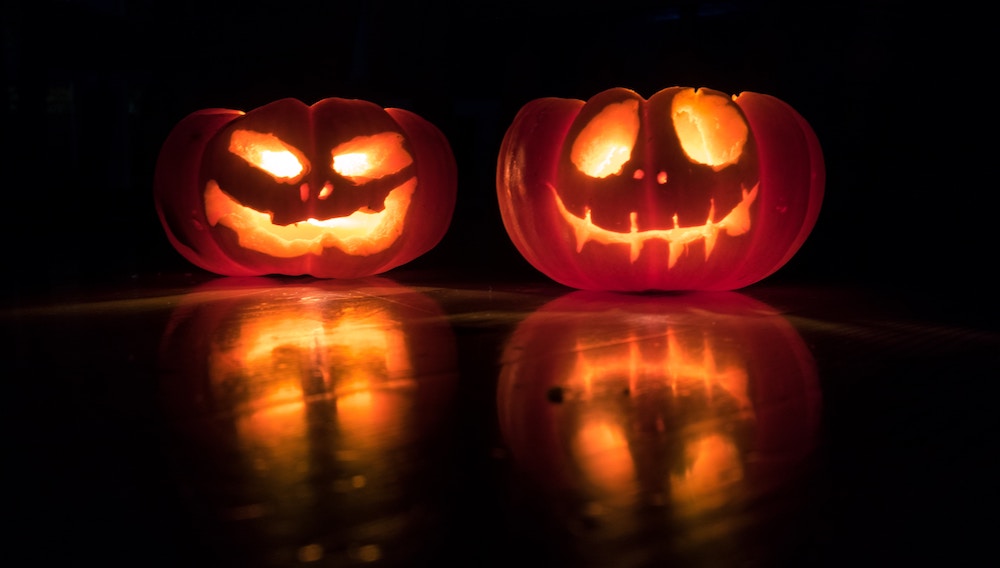 It’s the time of year when all kinds of weird and wacky campaigns appear out of nowhere, advertising spooky-themed goods that range from food and cosmetics to TV shows and special offers. To celebrate, we’ve rounded up some of our favourite Halloween ads from around the world.

We’ll start with a cute one, as Asda advertises its affordable goodies that are perfect for trick-or-treaters. The ad combines a house in the style of The Addams Family with classic horror characters such as Frankenstein’s monster and some slick CGI effects, all while the ghoulish narrator describes what the supermarket has on offer in light-hearted rhyme.

Rather than simply advertising its products, Boots invested time and focus into a very practical marketing campaign. During October they posted multiple YouTube videos made in collaboration with Glamour, in which beauty influencers that include Afiya Bennet, Tiffany Hunt, Anastasia Kingsnorth, Penelope Gwen and Gary Thompson (AKA The Plastic Boy) show you how to achieve the ultimate Halloween look.

All of the makeup brands they use are available from Boots and in just a couple of minutes you can make yourself look like a skeleton, clown, vampire, zombie, gothic vamp, spider web, The Merman, The Red Devil or Jesterina. It’s a series of ads that’s clever, useful and glamourous all in one go!

Whilst supermarkets and high street stores always roll out the spookiness, there are many companies that you simply don’t expect to get involved. An example of an ad that really surprised is this one by Jewson, the builders merchants, which sees a curious workman investigating a mysterious object in his warehouse. The bit where he ignores a call from his boss is classic!

A fully grown Hansel doesn’t seem to be even the slightest bit bothered that he’s sitting naked in a pot of boiling water. In fact, the witch who’s trying to cook him becomes increasingly annoyed by his requests for more Skittles. This ad may not win any awards but it certainly gets stuck in your head, especially when concluding with the brand’s amended slogan of ‘Annoy the rainbow. Taste the rainbow.’

Would you have the guts to be part of a seance in a hotel known for paranormal activity? What if it involved the psychic medium carrying out a spirit taste test, in which multiple souls get to try out the new Ghost Whopper? It’d be a memorable experience for sure, especially when the burger is ‘approved by 11 out of 10 people’.

Meanwhile, in Australia, Fanta brings its bold taste to the party when a women abandons the usual sexy costume routine and dresses as a massive spider. She takes a sip of the popular fizzy orange drink, only to then turn around and find a guy dressed as a spider’s web (also holding a Fanta) asking her to dance, which she does with all eight feet. As you do.

What’s your favourite Halloween ad? Let us know by sharing it with us on Facebook and Twitter.