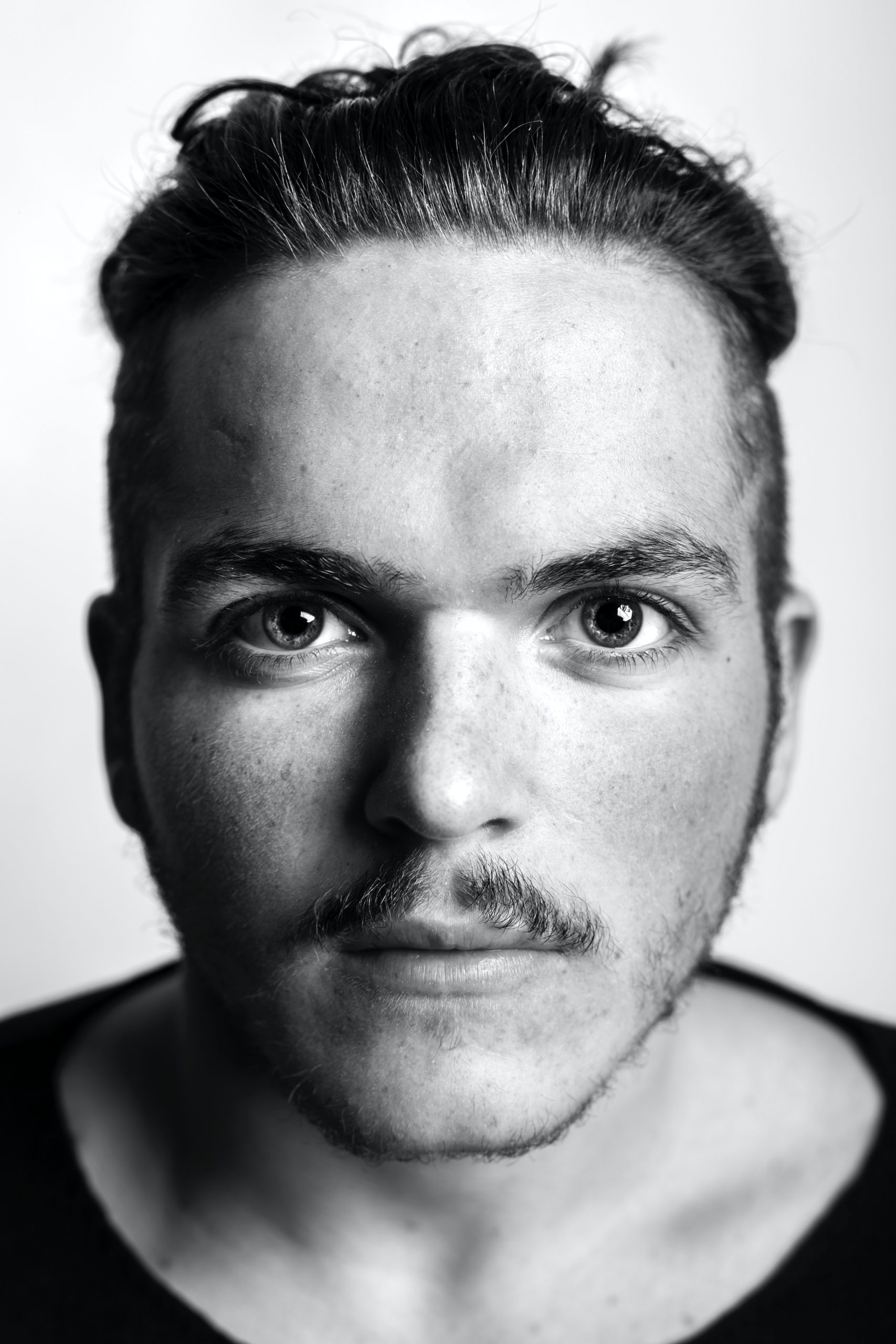 And feel every other emotion.

That sentence is enough to shake the strongest of people. Most of us have struggled with our mental health of late. For some, it’s a momentary wobble after what has been a difficult few months, but for others, maintaining a positive mental health is an ongoing battle.

As many know, November means Movember; a month dedicated to men’s health, both physical and mental. When talking about health, we very rarely talk about men specifically. We were brought up in a society that pinned men as ‘strong, manly, tough’ and have left no space for them to feel any real emotions.

Many people attempt to open the conversation and discuss the stigma around men’s mental health, but it often falls on deaf ears; “Man up” being the most destructive phrase in modern culture, don’t you think? Many people were raised to deal with their emotions and mental health alone because according to generations before us, sharing too much makes you weak (a shocking but real notion and very detrimental to so many men’s mental health).

If you have a male mate, a brother, a father, why not use Movember to check in on them. Ask how they are? It has been a really difficult year, and a chat over the phone or a virtual brew can make all the difference. It can be difficult to open up, but checking up on the men in your life will show you care and show that you’re willing to talk to them. Create a place where there is no judgment, where they can tell you how they really feel.

The road to feeling okay starts with talking about why – or how – you’re not feeling okay.

Shout out to those companies getting involved in Movember this year and every year. Having huge companies and widely consumed media outlets talking about this subject, really does go a long way in helping us normalise men’s mental health in society.

To make your own donation to Movember, visit www.uk.movember.com.