In 2018, the University of Hull approached Drunk Animal to support them with their clearing campaign for 2018. The university’s usual marketing tactics hadn’t resonated with prospective students and as a result, recruitment was some 15 per cent down year-on-year.

With limited time to turn the campaign around, Drunk Animal needed to create a campaign that was simple in messaging, use channels that would disrupt and excite the target audience, and more importantly cut-through against the myriad of other universities vying for attention.

The team came up with an approach that was in your face and deliberately controversial. Taking a highly analytical route, the team identified geographical locations whose young people matched the clearing requirements for the University’s programmes.

This was done to ensure that the investment made in the campaign, which was limited at the time, worked hard to reach, and convert, prospective students. The team’s approach was to make the campaign messaging really simple so that when the prospective student saw the campaign, they were inspired to find out more. One of the biggest barriers to overcome was the perceptions people not from Hull, had of the city. We decided that the best approach would be to highlight how much farther money could go in the UK’s cheapest city for students (according to NatWest Bank!).

Knowing that our audience was time-poor and visual-first (Gen Y), we employed a disruptive campaign that we knew would catch their attention and create great Instagram fodder. We branded up our fleet of Rickshaws and ad-bikes and set to work recruiting willing people to ride around city centres.

We wrapped double decker buses and even the odd VW Beetle to create the ‘stop and stare’ moments at a time when these young people had every university up and down the country trying to speak to them. We also had a flock of students (people like them) armed with an assortment of flyers pounding the streets to get the word out. And if that wasn’t enough, we fly posted in places we knew prospective students would be hanging out; coffee shops, bars, cool clothes stores, hairdressers to name just a few.

It wouldn’t be a Drunk Animal campaign without a little guerrilla marketing thrown in. Using temporary chalk spray paint, we decorated the paths of Bradford and Hull with the bright pink and white branding of the campaign. The temporary graffiti campaign was designed to ruffle feathers and secure significant social media, TV, radio and press coverage. And the team did just that, connecting with thousands of people across Bradford, Hull, East London and Birmingham – specifically the target audience of potential students that the University was hoping to reach.

The campaign was repeated in 2019, mirroring the previous year’s simple messaging, but integrating outdoor and social advertising to provide greater exposure. As a result, the campaign generated more than 8,000 calls to its clearing call centre over the course of the six week clearing period. 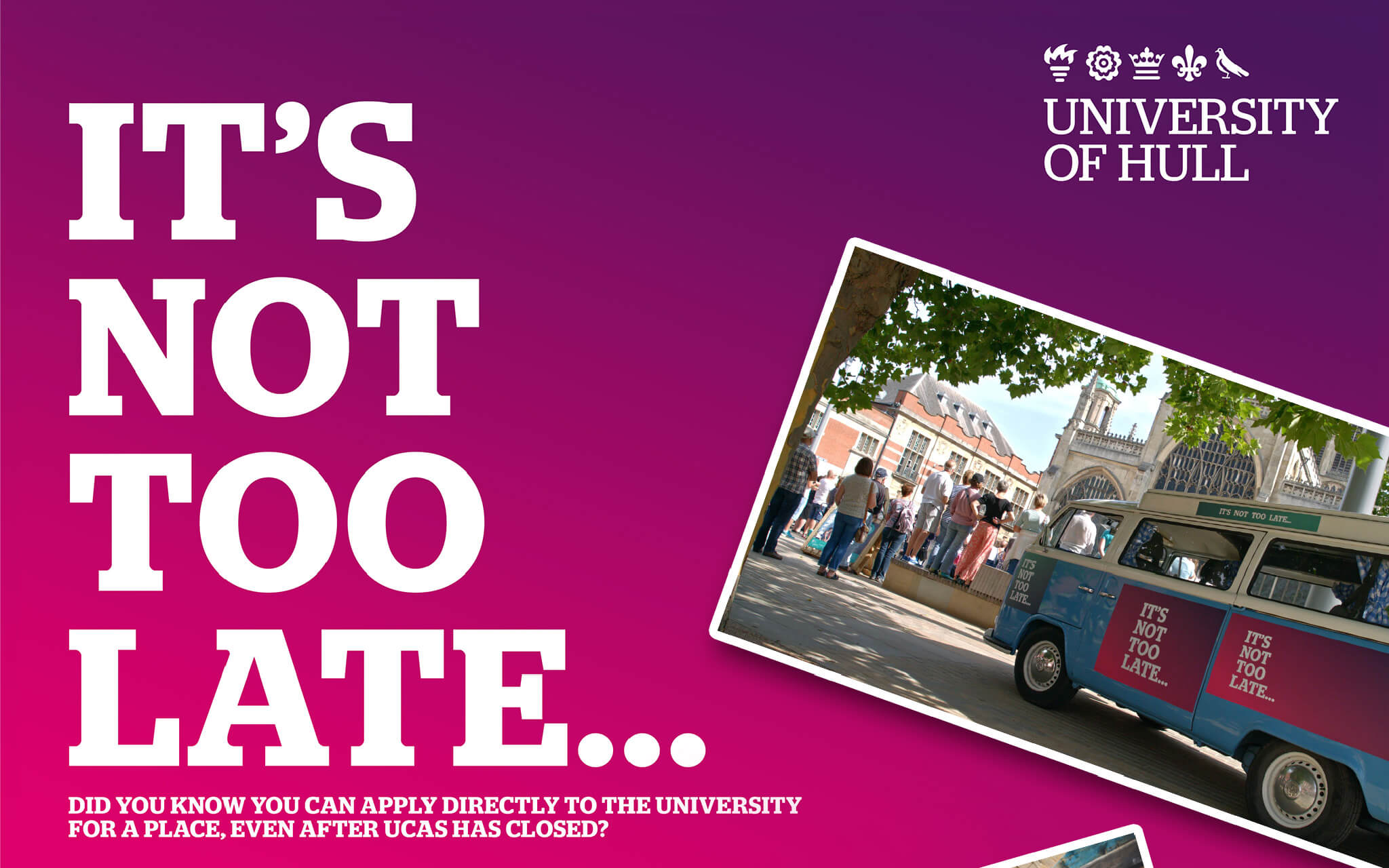 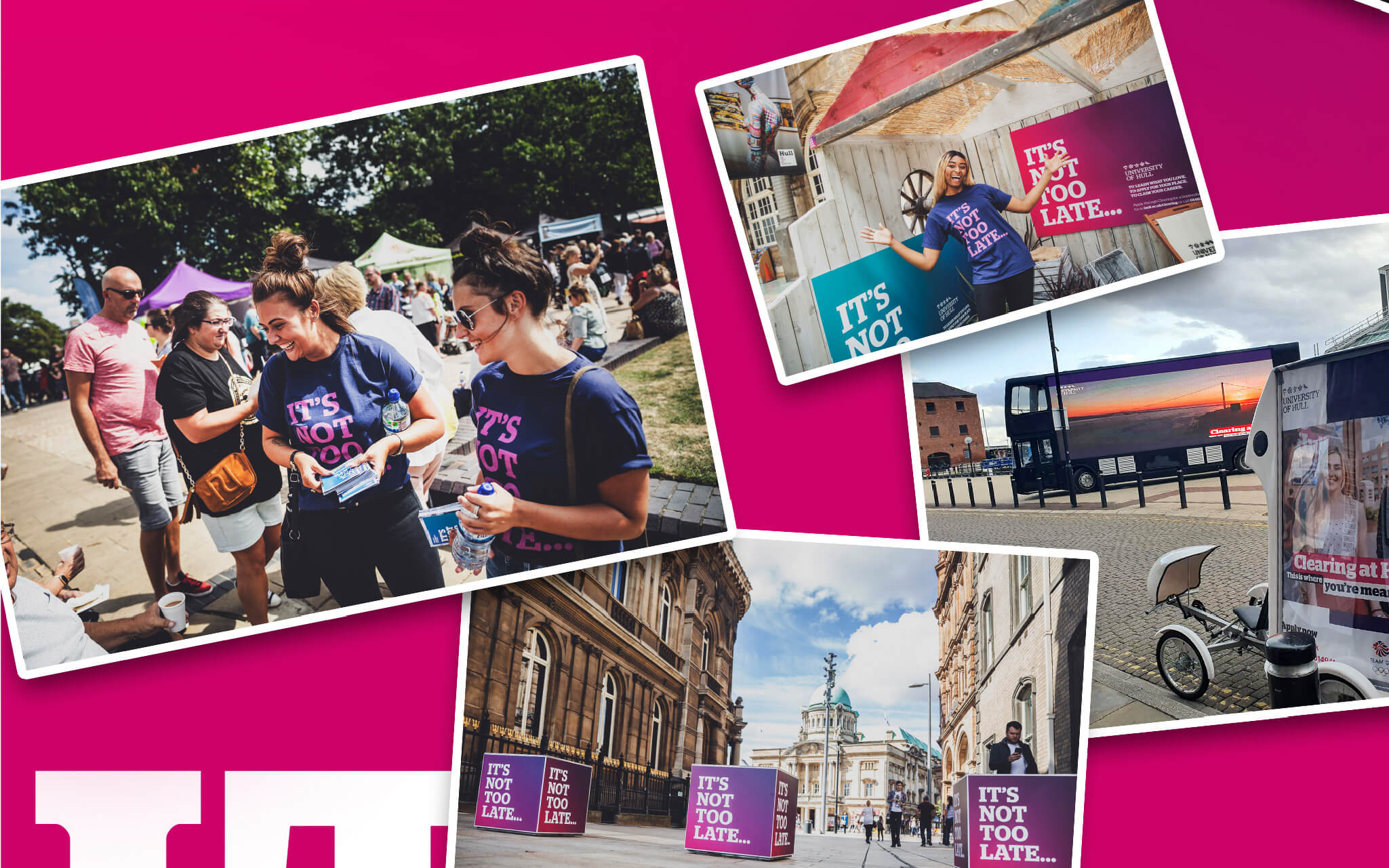 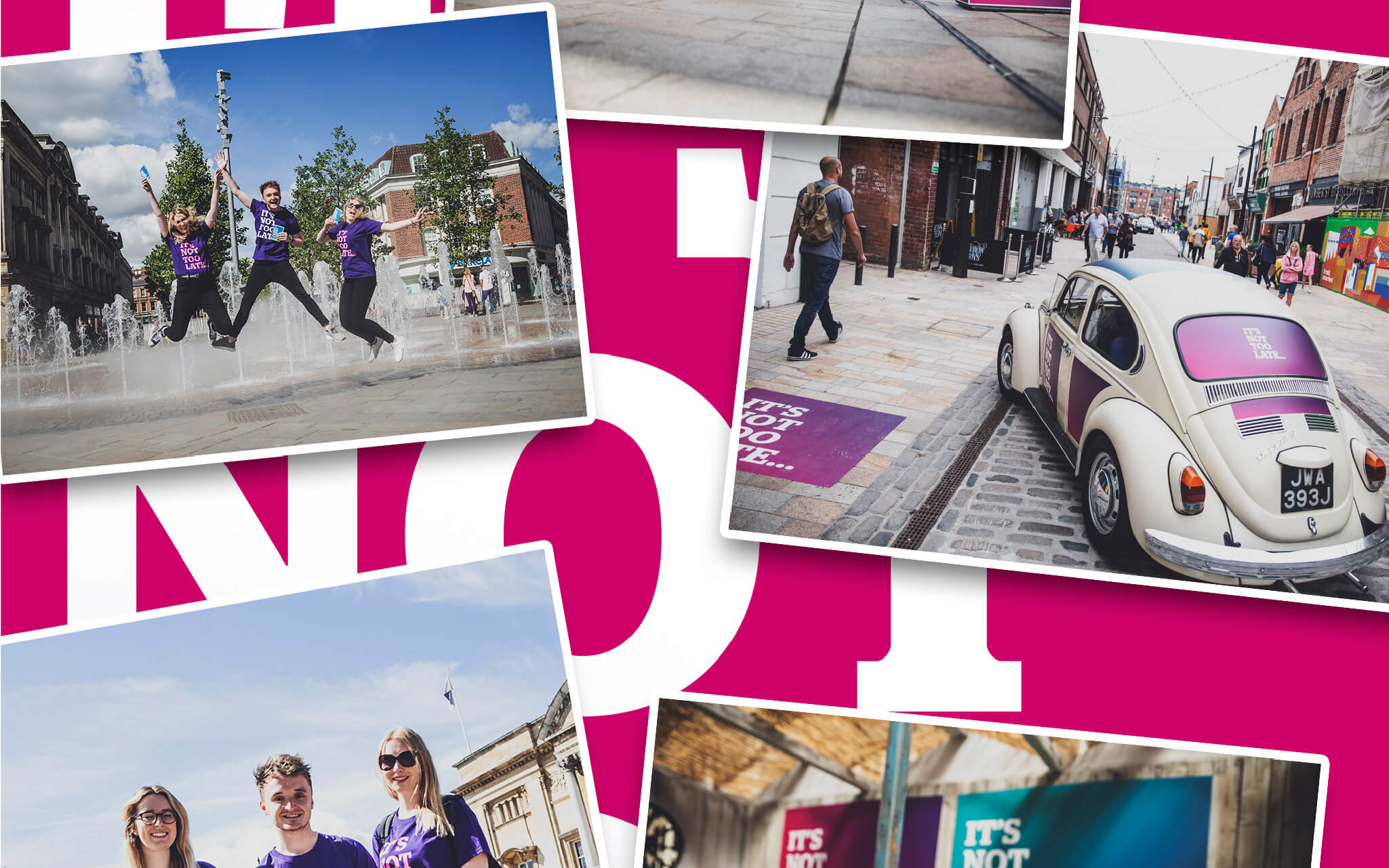 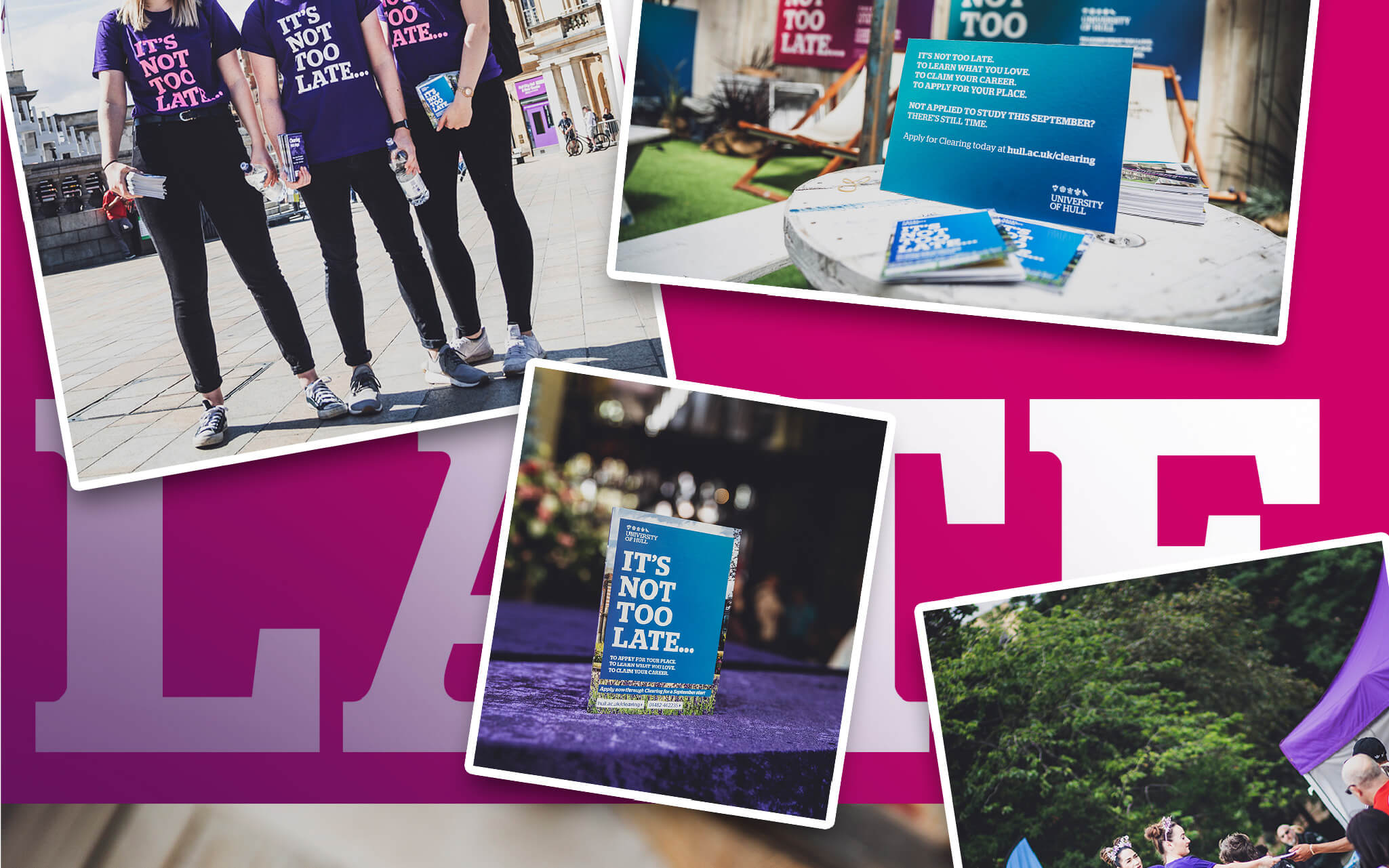 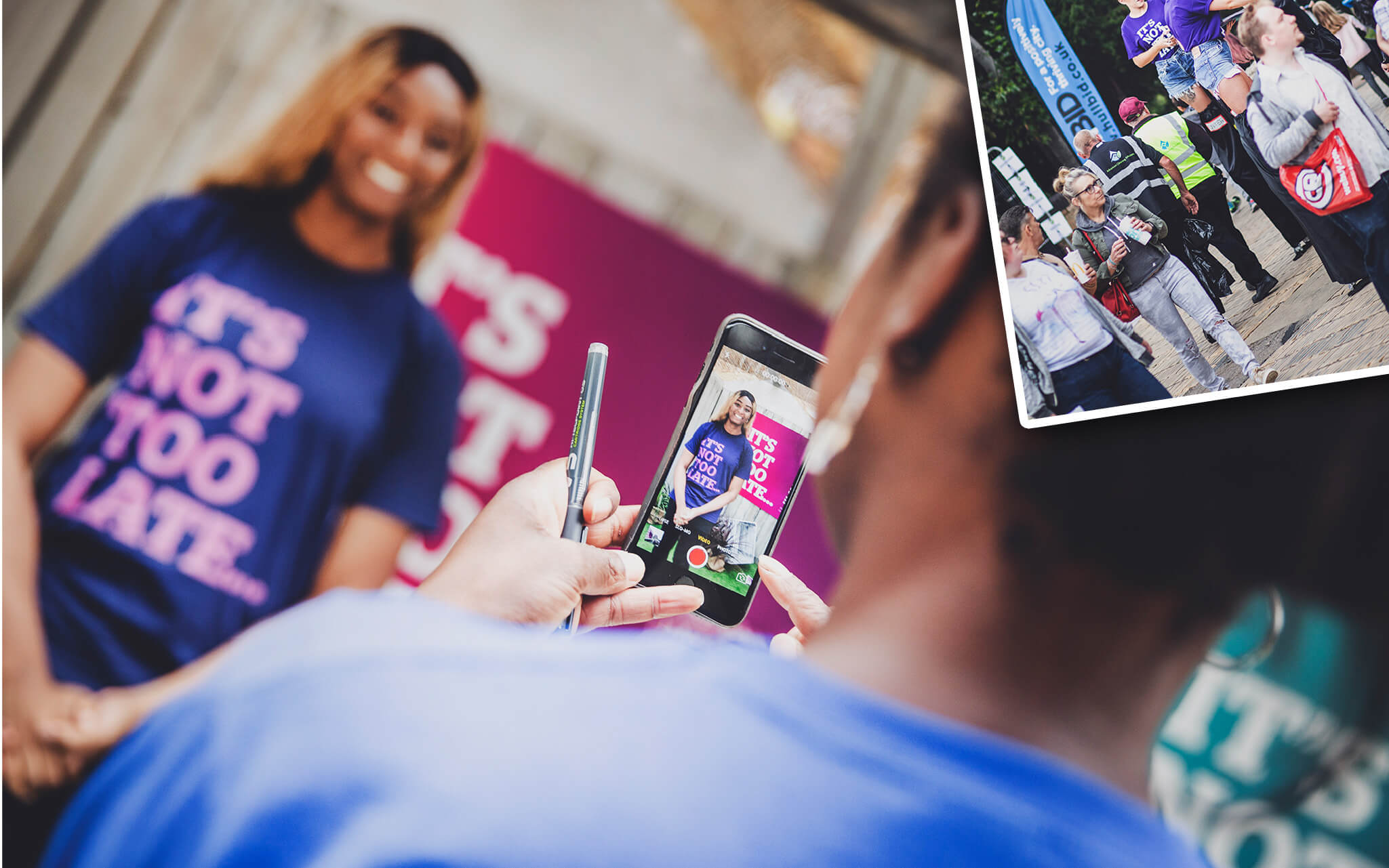 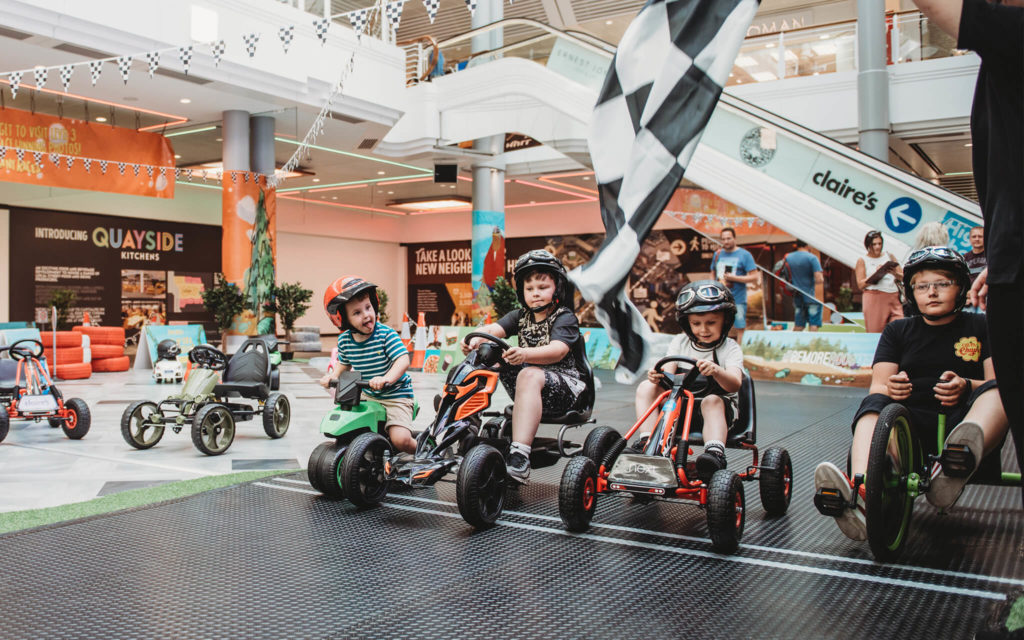 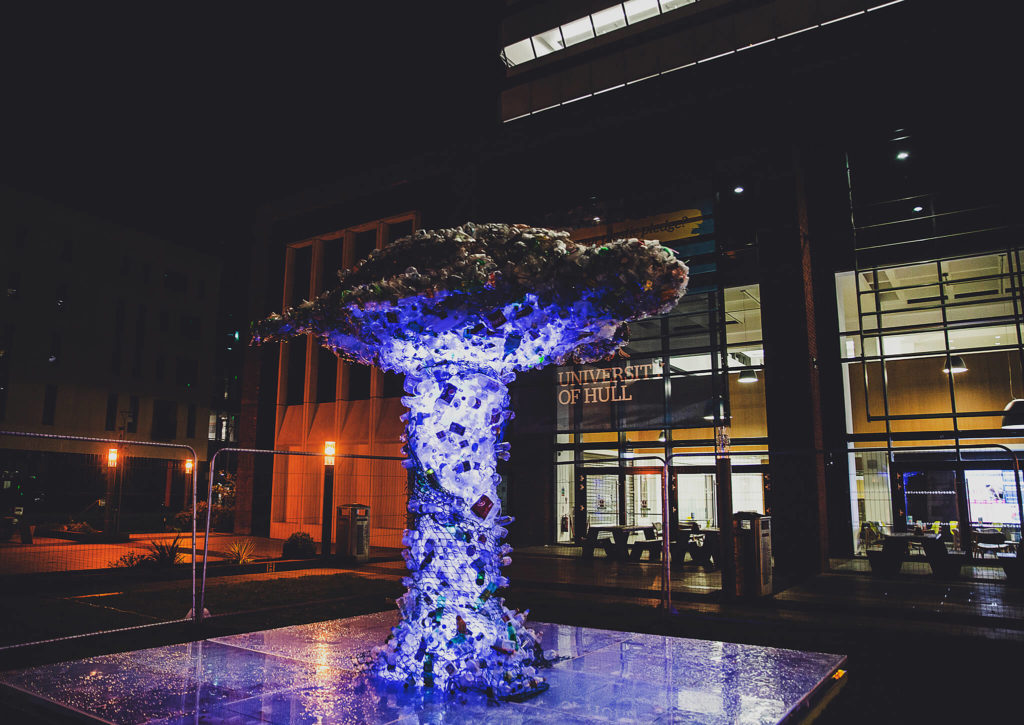