Hull Pride asked us to create a high impact, vibrant and colourful photo opportunity that could be placed at the centre of the popular festival. The festival, which has grown year on year since its inception was looking to introduce a new element that could be used by visitors of all ages to encourage social media coverage.

Our team built a series of 5ft high letters spelling out PRIDE. Each letter was filled with coloured balloons and colour changing LEDs to allow them to be even more visible at night. The letters were situated in the centre of Queens Gardens in Hull, throughout the festival, and saw thousands of people posing for photos alongside them.

“ Making high impact, interactive displays is something Drunk Animal do particularly well. In this case, a simple solution created a photo opportunity that was utilised by thousands of festival visitors. ” 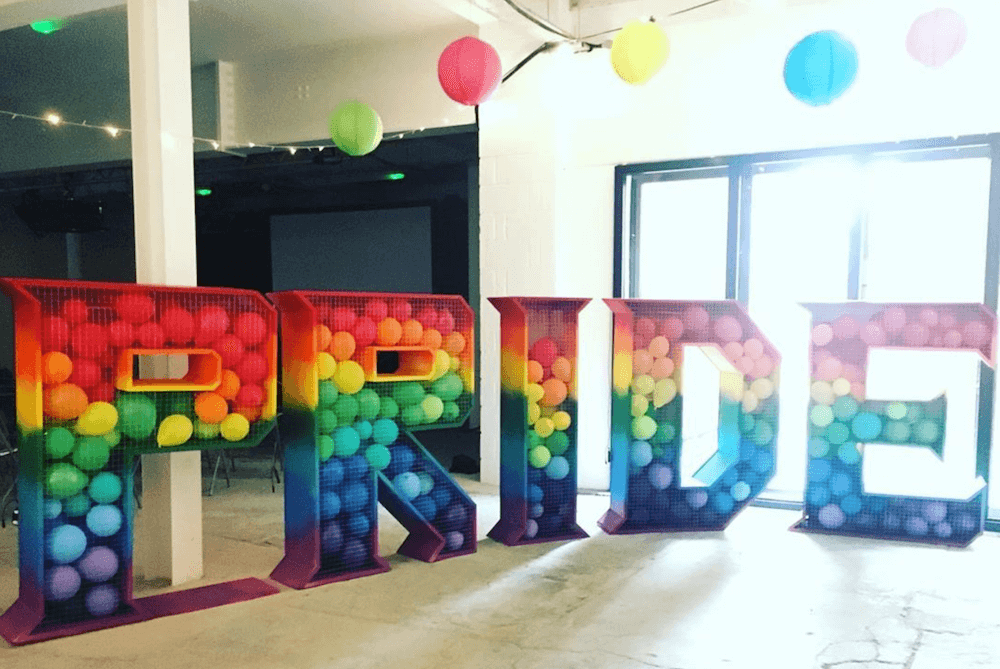