As part of an ongoing project with ENRG and the Goodwin Trust, Drunk Animal was tasked with creating a series of short videos that highlighted the journeys of some young entrepreneurs in the city.

The films documented new businesses across the city of Hull, as they found their feet in the marketplace and embarked on new ventures. Exploring the good, the bad and the ugly, Drunk Animal had a short time to identify, film, edit and promote the inspiring stories.

The result was a series of thought-provoking short videos that captured the attention of our target consumer, helping to boost the number of startups in the city.

Each of the selected businesses had benefited from the free support and advice provided by ENRG, and were asked to speak about their own business journey. It is this message that the videos had to convey; the impact that the client had had on that individual’s business journey.

To make the films feel real-life, we captured the entrepreneurs in their workplaces, doing what they do day in, day out, to show a true picture of what’s involved in starting and growing a business.

Created on a small budget, the films had a rawness to them that appealed to the target audience. It was a warts and all look at setting up a business but the videos had impact; the city observed a 60 per cent growth in start ups the year following the campaign.

Over 18 months we revitalised the ENRG brand presence, helped establish the new Creative ENRG (CENRG) off-shoot and connected with more than 1,500 businesses across the region. This was achieved through a multi channel, multi platform approach that included print, digital and public engagement activities across the city and in the surrounding areas. 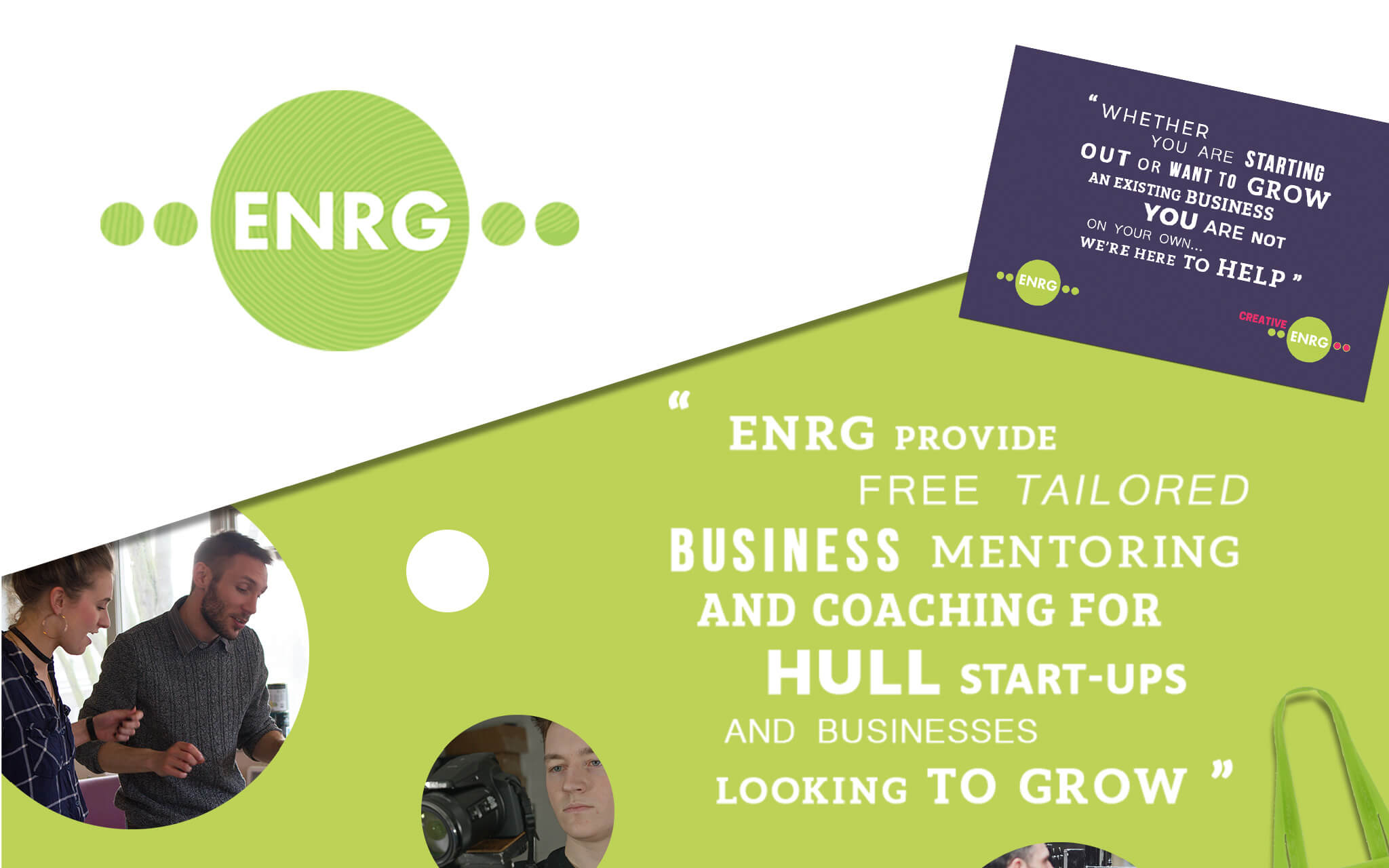 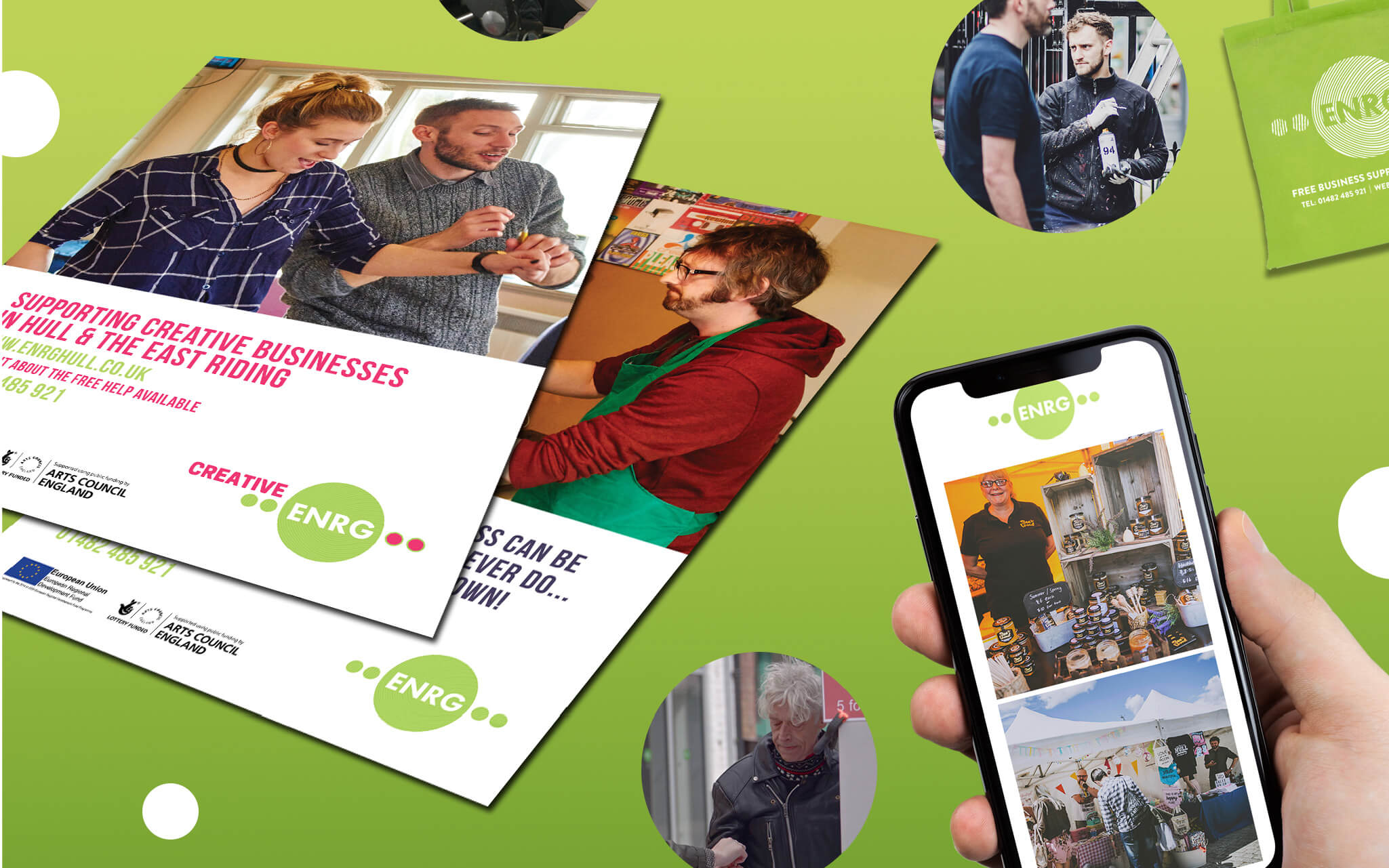 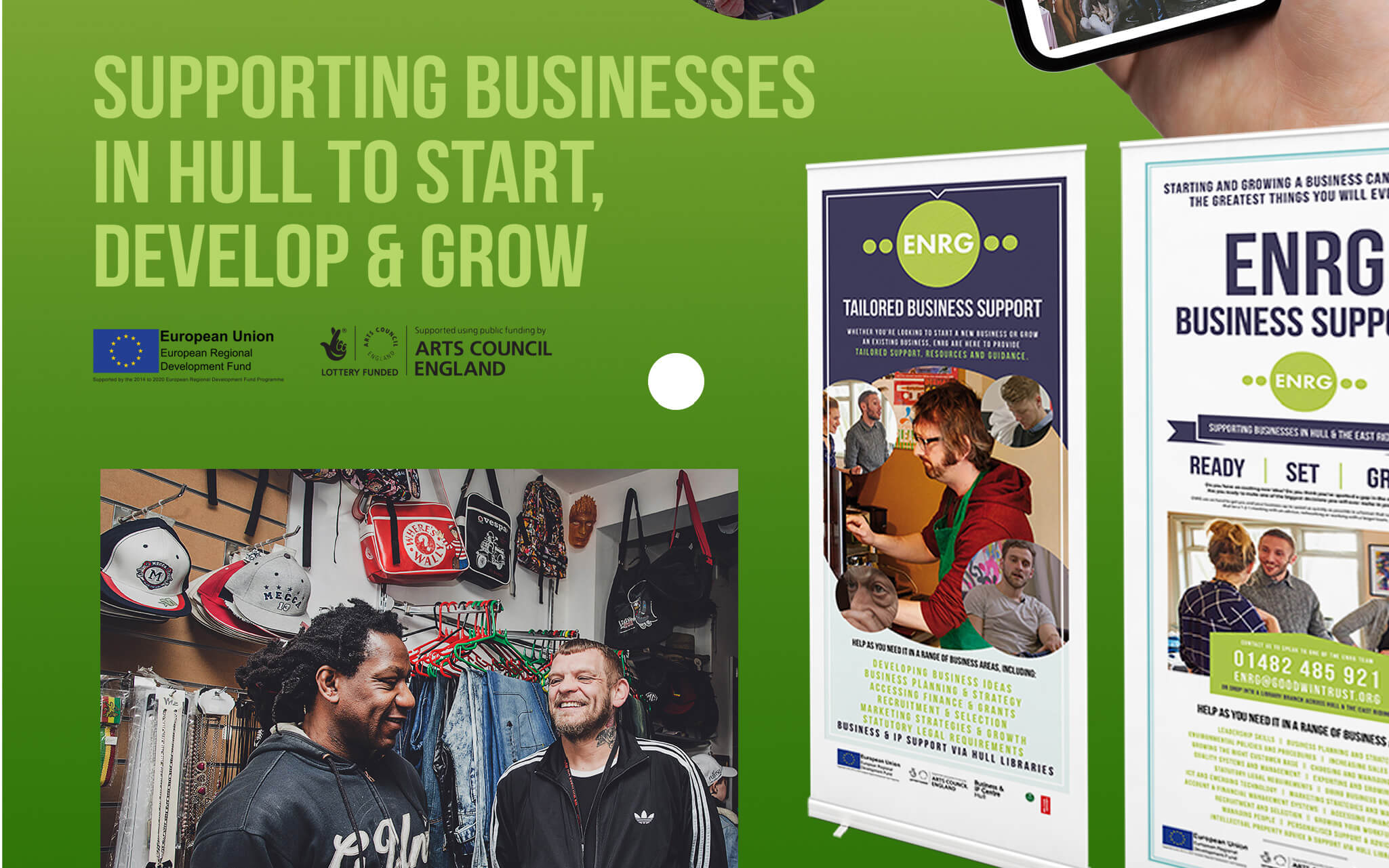 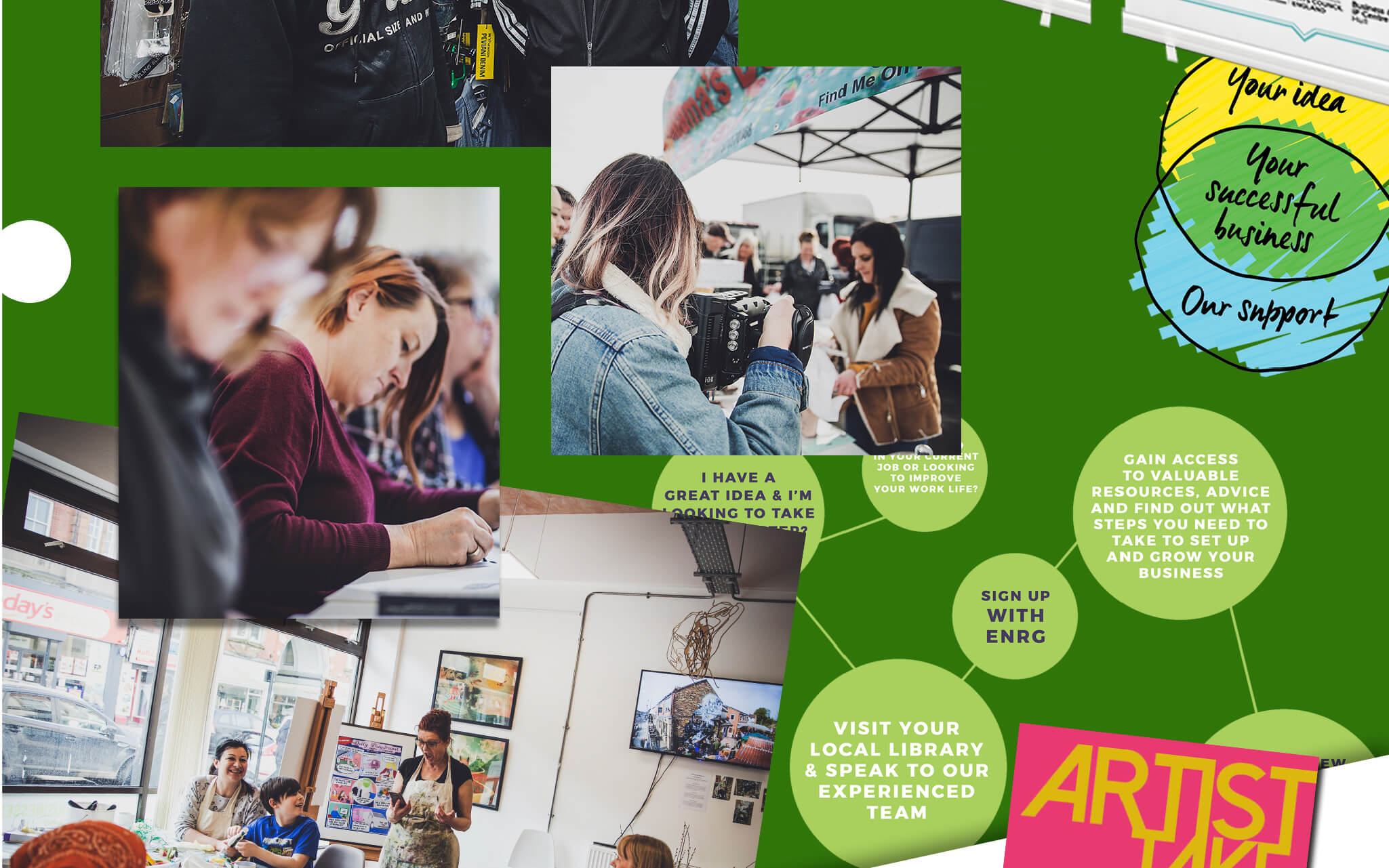 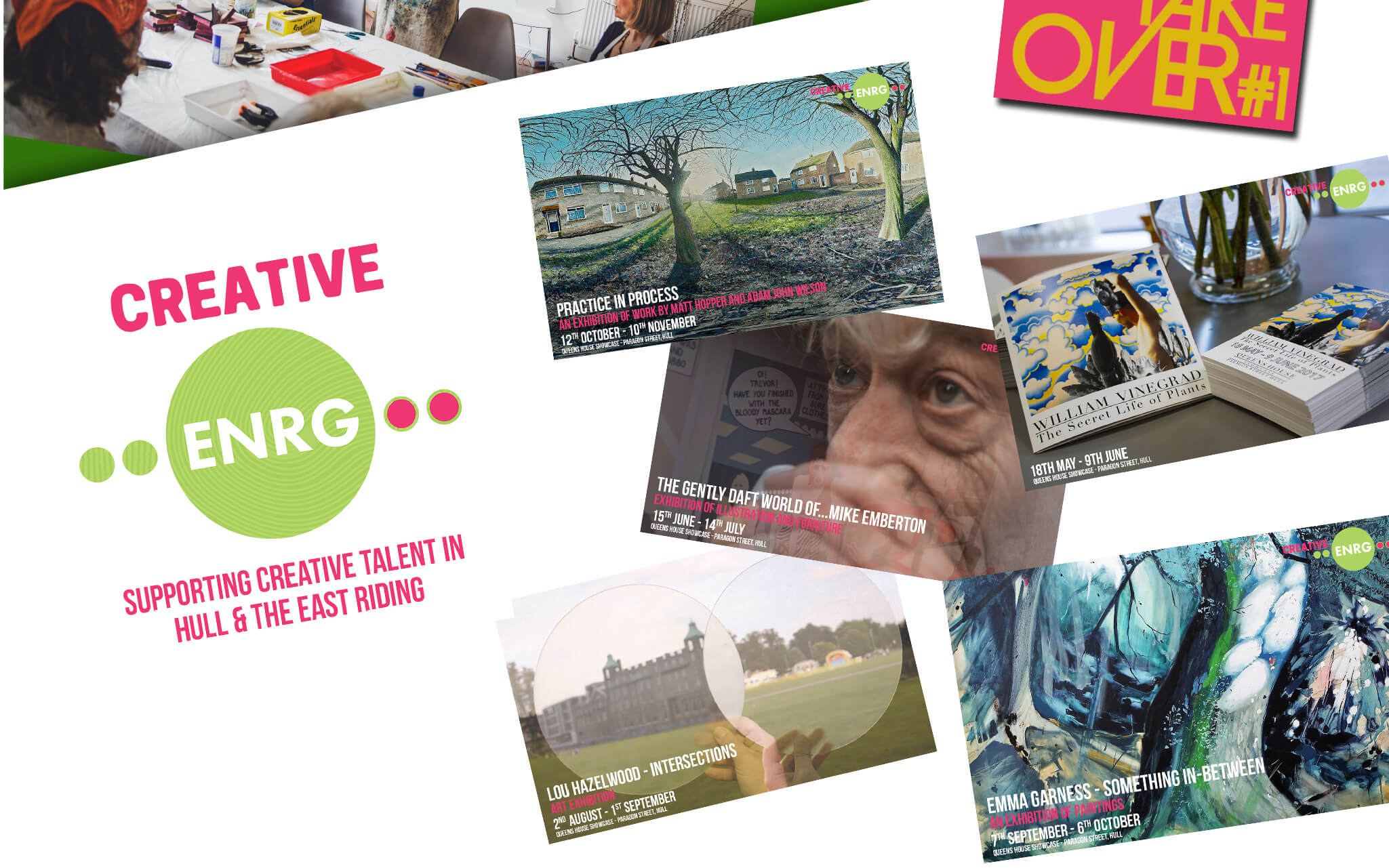 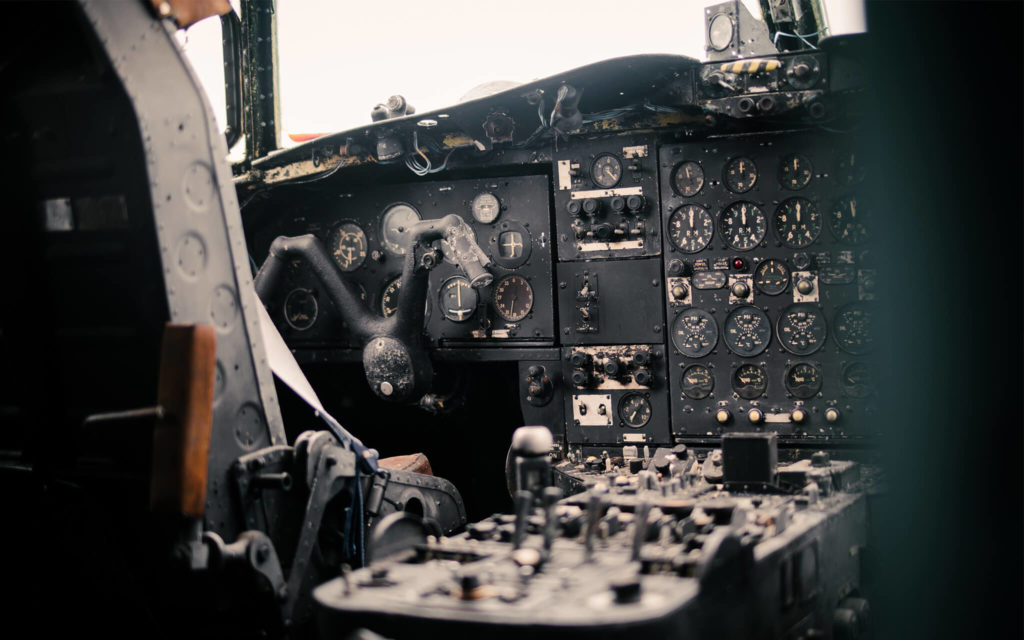 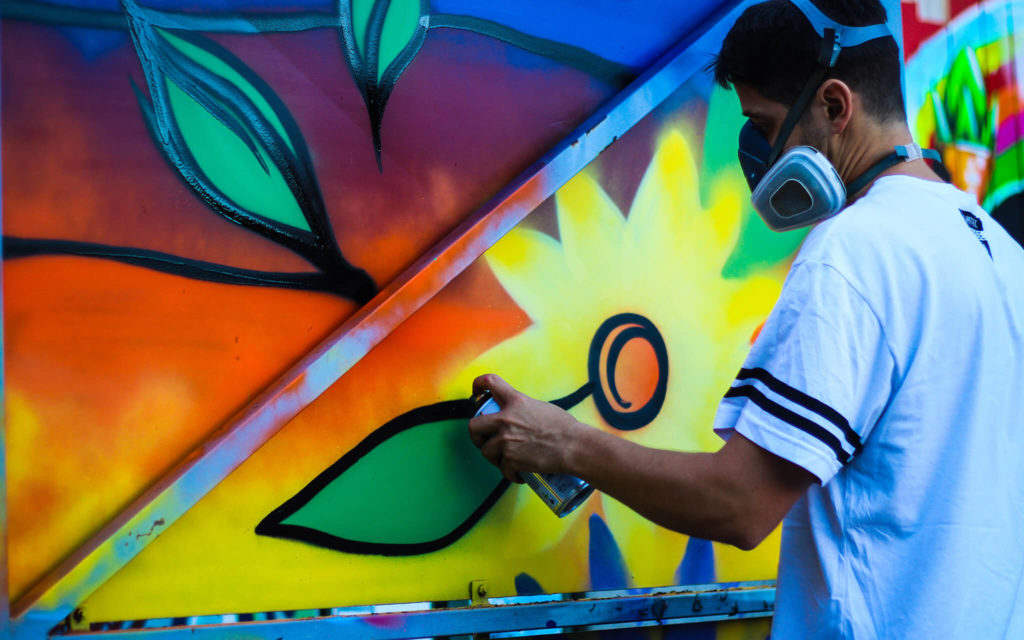 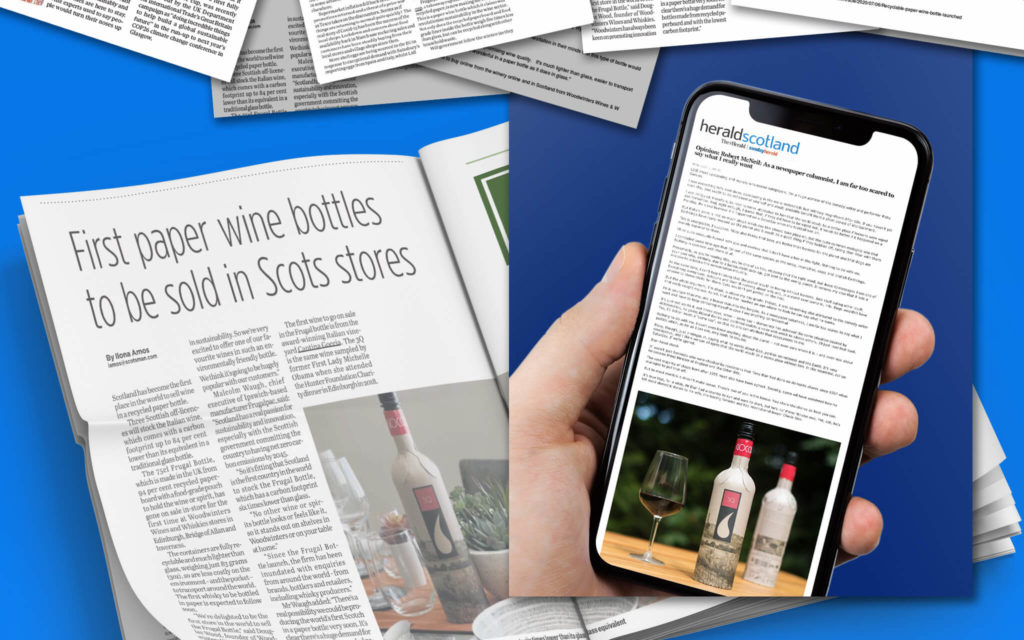