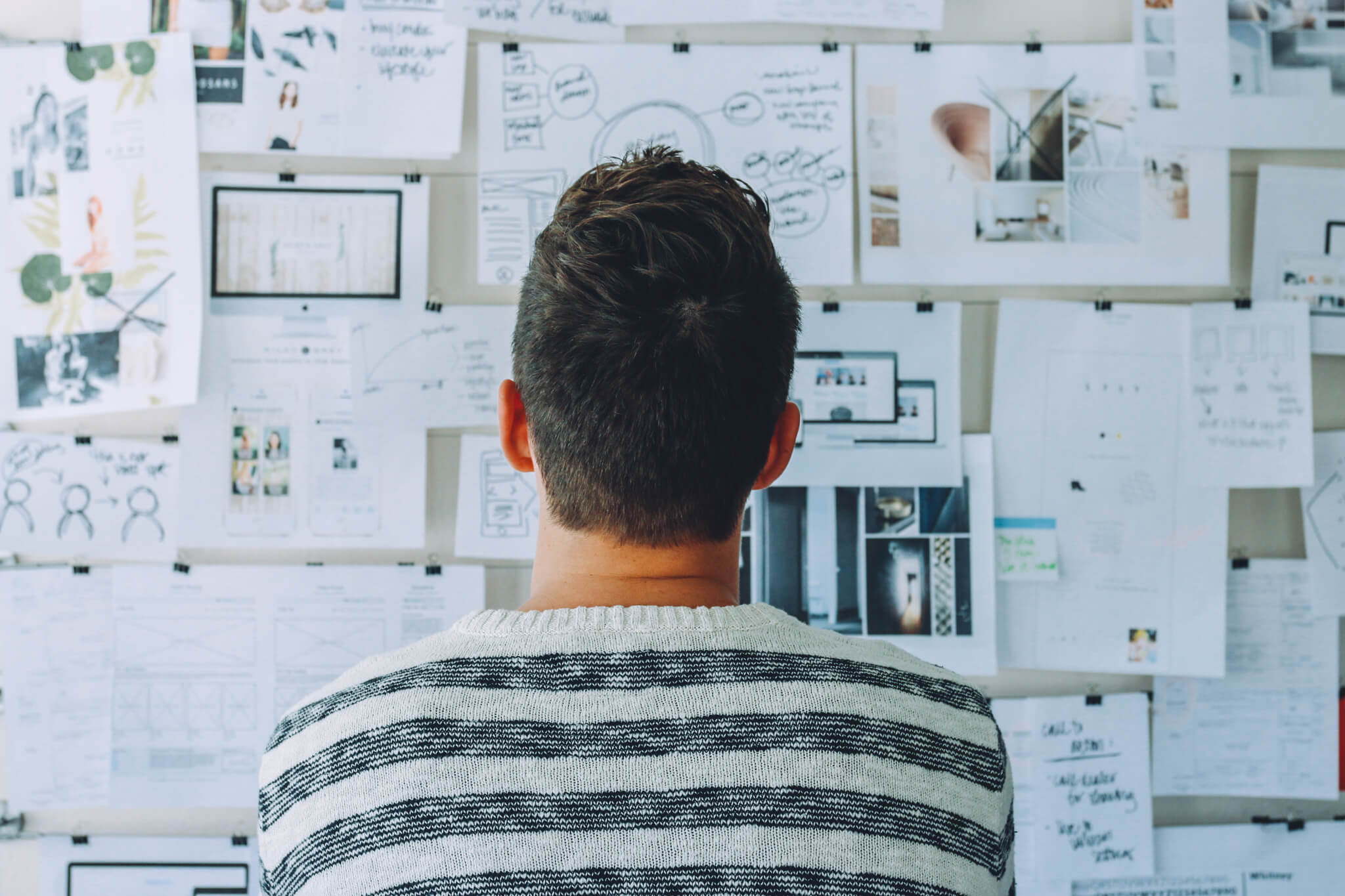 Out With ‘Three Strikes and You’re Out’

Out With ‘Three Strikes and You’re Out’

There is good news for initial teacher training (ITT) providers and prospective trainee teachers alike; the government has decided to relax the pre-entry numeracy and English skills tests for applicants. Until recently, those applying to train as teachers through ITTs had three chances to pass these tests, but if they were unsuccessful each time they were prevented from retaking them for two years.

As you can probably imagine, a two year interlude of this nature can be a very difficult circumstance both financially and personally, even if it is in the pursuit of a dream career. As a result, these standards have led to the loss of many valuable teaching candidates, including those who were very close to the target mark.

In January, this rule was altered so that those who narrowly failed by a few marks are permitted to retake the test two more times for free, and then indefinitely if they are willing to pay a fee. This follows claims that perfectly able candidates were being lost due to the stressful nature of the ‘three strikes and you’re out system’, combined with the more rigorous tests introduced in 2012.

We all have experiences of times when stress has led us to flounder at an important moment: perhaps stumbling over an easy question at an interview or suddenly forgetting something that has always been obvious to us during an exam. This is the test effect. It is the state in which a pressured, testing environment can influence an individual’s abilities and responses. It affects all of us in varying degrees, with some people having sleepless nights before exams and some breezing right through them. It also affects all tests to a certain extent, and the higher the stakes, the more potent it can feel.

It’s not hard to see that the threat of losing a dream career, as a result of an unsuccessful test, can hugely increase pressure and actually cause an able person to fail. It has even been claimed that individuals with PhDs in maths-related subjects have failed the numeracy test because of this effect.

Some argue that this change of policy indicates a watering down of the important test system and therefore a lowering of the bar for becoming a teacher. However, this has been strongly refuted by the School Standards Minister, Nick Gibb, among others.

He stated, “The bar for entrance to the teaching profession remains as high as ever, as parents and pupils would expect, and this is evidenced by the fact that the quality of new entrants into the profession is at an all-time high, with 19 per cent of this year’s cohort holding a first-class degree.”

Drunk Animal is fully aware of the need for high-quality trainee teachers. Contact us on 01482 363005 or design@drunkanimal.com to see how we can help you gain and retain them through our marketing.