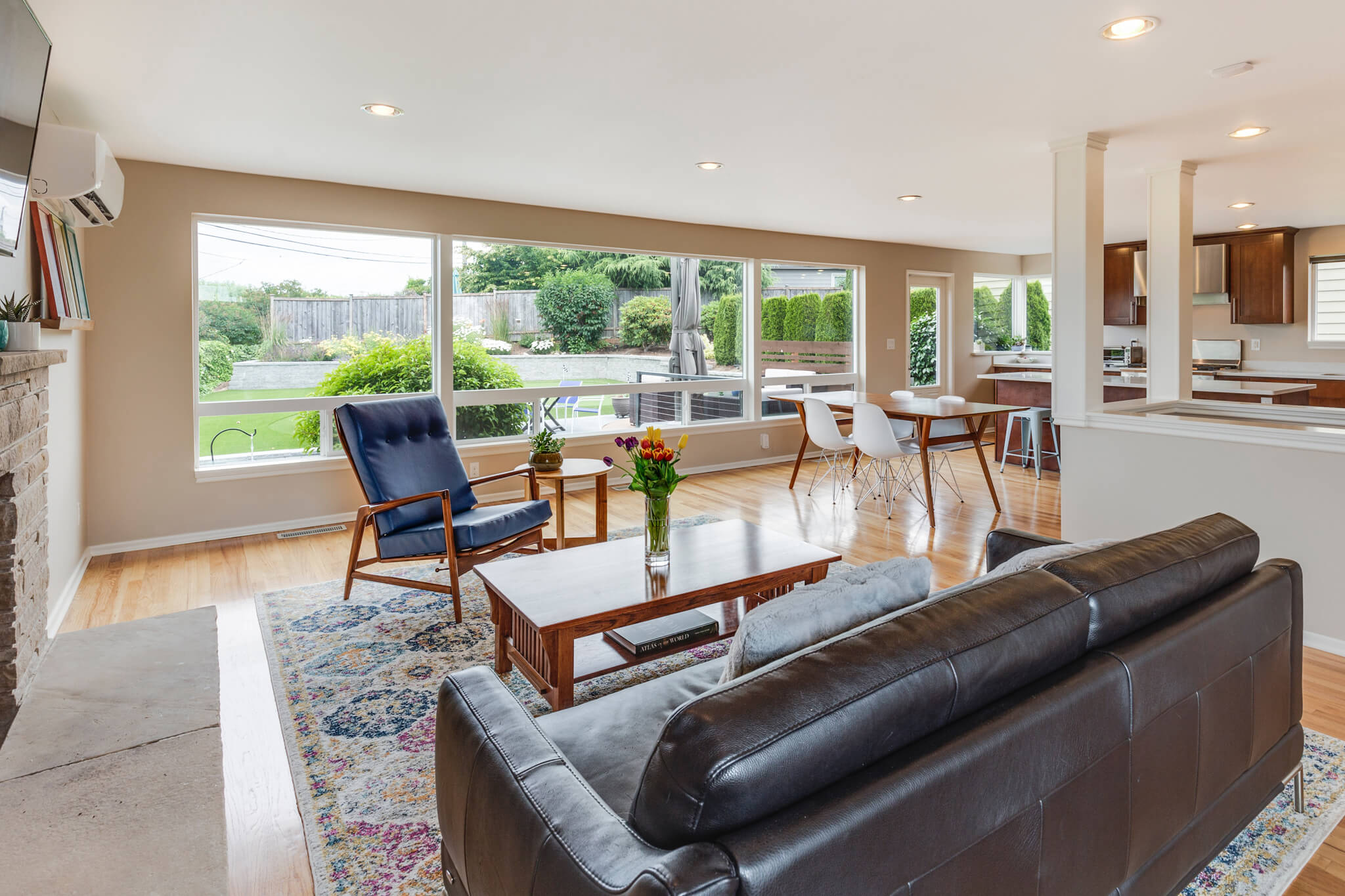 The new millennium is no longer new; we have, in our midst, fully grown adults who have never witnessed a year without the number two at the front of it. Despite this, many of us still have our heads in the middle of the last century.

Yes, the current cutting edge of design is rooted somewhere in the 1950s; but this mid-century style has had a 21st Century update. Its effects are currently reaching every corner of the design world; as it did over 60 years ago. So, being a design company, we thought we’d tell you what it’s all about.

Mid-century modern was about combining form with function and having fun while doing it. The movement sought to unite the twin motivations of necessity and desirability. The west was still recovering from World War Two; dealing with destroyed infrastructure and the after effects of trauma. At the same time, things were steadily improving. Soldiers were returning and families were reuniting; a new sense of aspiration entered the European and American consciousness. The ever-expanding middle classes were reviving and they wanted the chic décor to celebrate that.

There were neither the resources, nor the appetite, to recreate the overly decorative styles that existed before the war. This new society called for a new design outlook: form and function; practicality and purity; efficiency and effect. Mid-century modern met the demand with smooth lines and edges that made straightforward structures and designs distinctive and striking. Vivid colours, carefully worked geometric patterns, rich materials and smooth shapes were the order of the day.

Mid-century Modern in the 21st Century

Fifty to sixty years after its heyday (which incidentally was probably when the word ‘heyday’ was last popular), Mid-century modern is back; in the form of a contemporary, upgraded interpretation. The style caters to those who appreciate chic furniture with bold lines; art that mixes under and overstatement; gently coloured or patterned walls that are brought to life with bold images. It’s for lovers of high impact black on white, smoothly polished faux woods and wire structures that hint at minimalism. Of course, it’s more colourful, comfortable and playful this time around; retaining the best parts of the 50s and 60s and doing away with less desirable elements … your gran’s horrible lounge chairs, for example. Think Ercol, Eames and Rothko, all with the volume turned up for the Instagram generation. If you still don’t know what we mean, think Mad Men and Desperate Housewives blended together

The images are bright and exciting; with patterns, lines, vivid colours and high contrast black and white. If you want to embrace the professional and the playful in your customers, clients and prospects, a little help from the 1950s might just be the answer.