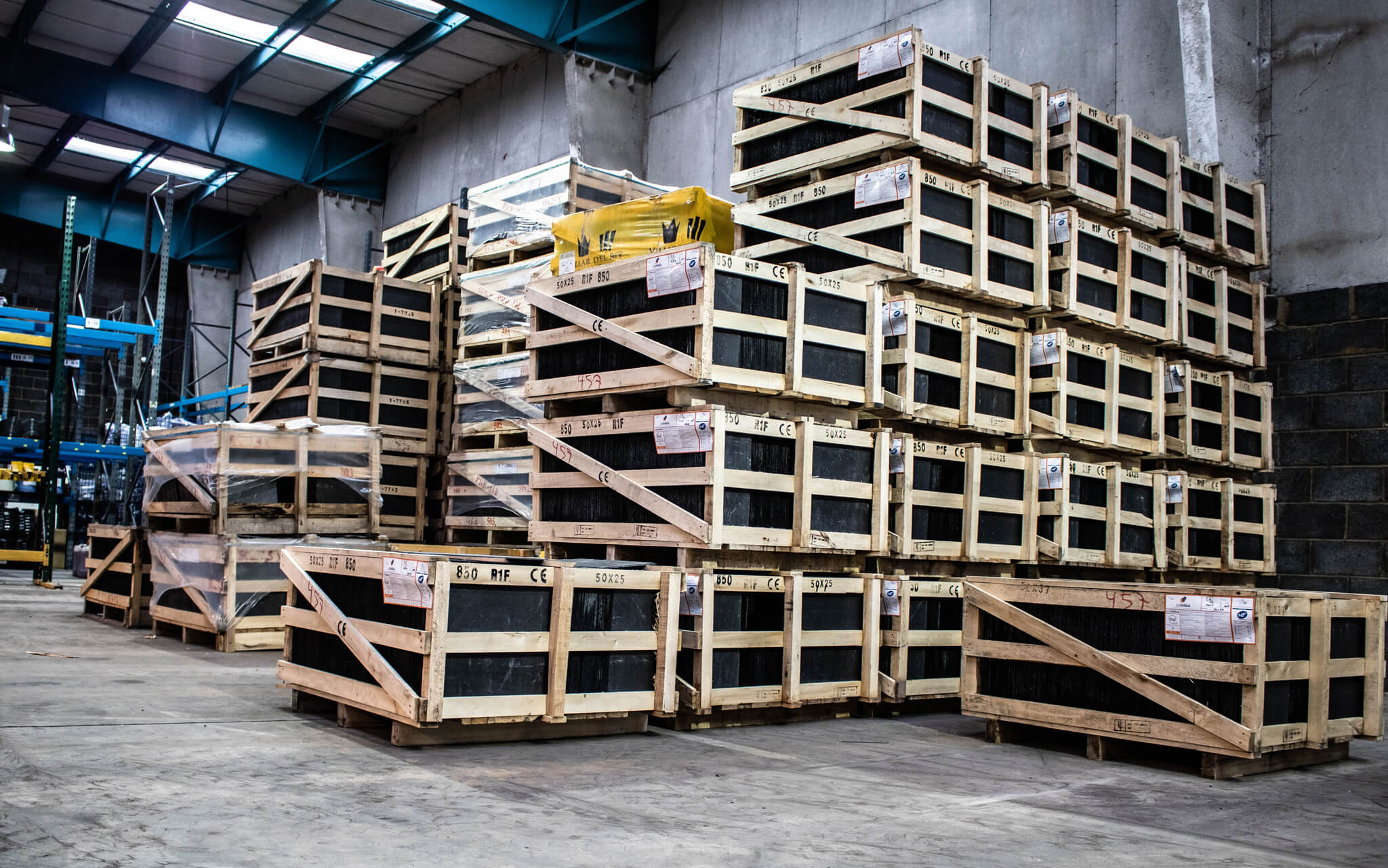 MKM Building Supplies, the local company has gone from strength to strength over the last 24 years, expanding its portfolio across the UK to become a leading one-stop shop for building, plumbing and timber supplies for tradesmen and DIY enthusiasts alike.

The last few years in particular have seen the business undergo rapid expansion, with related branches around the country queueing up to join the merchants and plans firmly in place to hit 100 stores by 2021. Considering that MKM began as a single branch down Clough Road in Hull, it’s clear to see that its goal to transform into a national chain is very much on the horizon.

This success is largely due to the leadership of MKM founder David Kilburn, who has been included in the Hull Power List that recognises individuals making a difference in the city. Whilst business development and growth are key contributing factors, another major element of MKM’s accelerated brand reach is its sponsorship of local sport and culture. For instance, following Hull UK City of Culture 2017, MKM worked with legacy company Absolutely Cultured to “transform the rhythm of Hull for one special day” by supplying and organising the Dominoes event. This consisted of 12,000 blocks supplied by MKM, which were lined up as a 3.5km trail through the city centre. It took over an hour between the first block in Hull Marina being toppled and the final one in Queen’s Gardens completing the sequence, to the delight of thousands of visitors.

Meanwhile, MKM has been a major partner of Hull City for many years. If you think back to the historic FA Cup final in May 2014, you may remember countless cars across the region sporting large celebratory flags. These were created by MKM and supplied to the public free of charge at their branches in Hull, Anlaby and Beverley, with 10,000 being snapped up by Tigers fans. The flags featured the slogan “Following the Tigers to Wembley” and proved a big hit during the run-up to Hull City taking on Arsenal.

MKM’s sponsorship of Hull City is long-established and has helped the club to continue its mission to make football a fun activity for everyone, whether as a participant or spectator, child or adult. If you’ve been to a match, you’ll have surely seen the company’s logo displayed on numerous promotional and printed platforms, and you may even have had the opportunity to meet players signing shirts at an MKM branch in aid of a worthy cause.

Sport, and football especially, has a rich heritage of being a life-enhancing activity and interest that can be enjoyed by the entire family. Simultaneously, a city’s local team is a source of great pride and a way to bring the community together in shared celebration. Whilst MKM is spreading across the UK at lightning speed, its sponsorship and advocacy of Hull City reflects the company’s commitment to its hometown and encourages the public to form a personal connection with the brand. 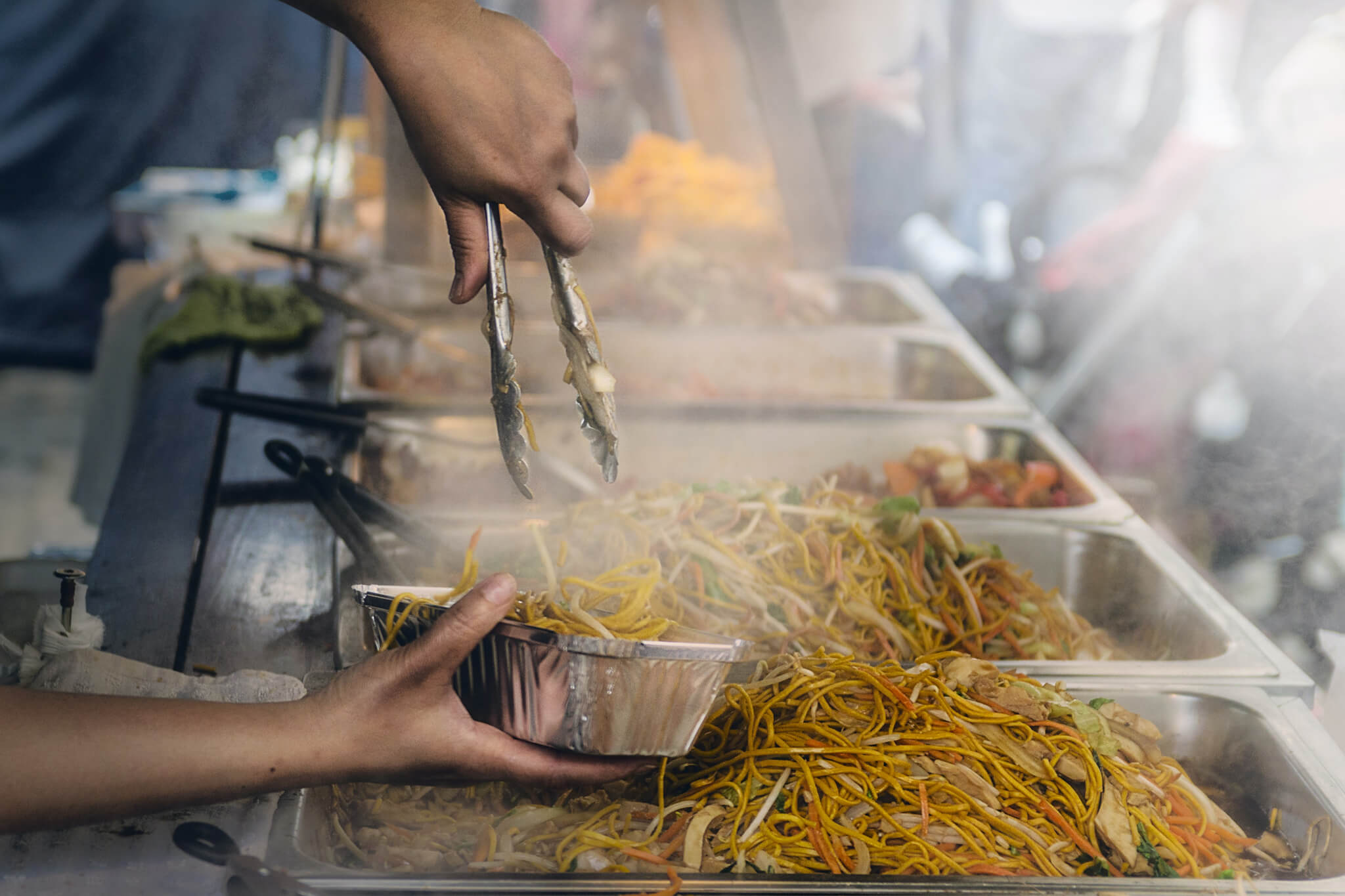 Spring has arrived and that can only mean one thing: Hull Street Food Nights season has begun! The well-known local food event launched this past Thursday, April 4th and it was filled with over 30 high-quality, international food vendors. This year, the free local foodie event is sponsored by The Lexington and takes place in […]

MKM Building Supplies, the local company has gone from strength to strength over the last 24 years, expanding its portfolio across the UK to become a leading one-stop shop for building, plumbing and timber supplies for tradesmen and DIY enthusiasts alike. The last few years in particular have seen the business undergo rapid expansion, with […]