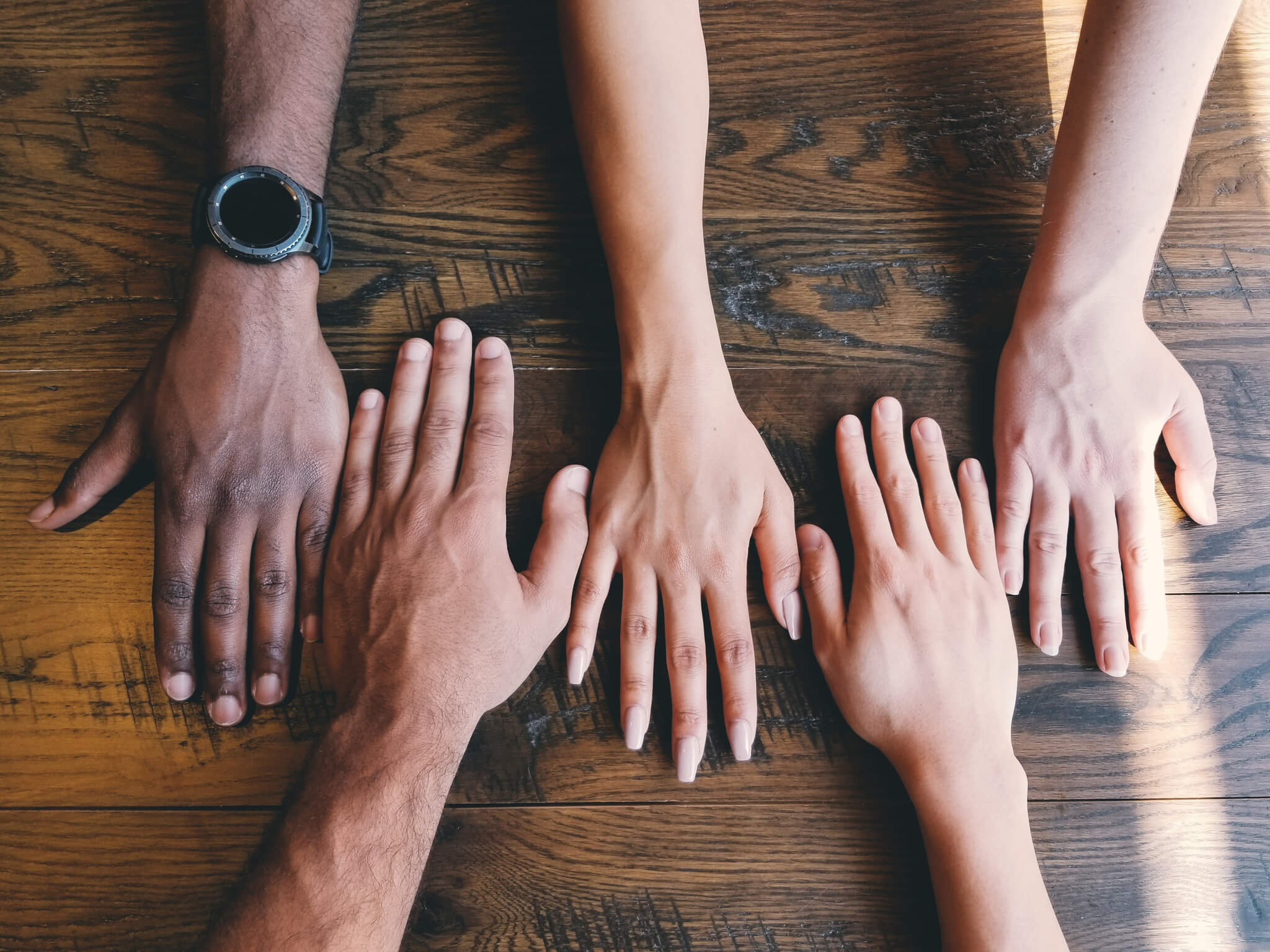 A New York bar in the early 1950s, smoke hangs heavy in the air as Don Cherry croons out ‘Band of Gold’ over the stereo. Don Draper, Copywriter and member of the clique of self-appointed ‘Mad Men’, tries to weave lyrical magic of a different kind, figuring out how to sell cigarettes over a succession of Old Fashioned cocktails. This is the glamorous world of Mad Men, where expensive suits, lascivious affairs and epic champagne lunches barely cover up the heady current of personal crises and social inequality that flows beneath.

The series has been hailed as one of the best examples of TV artistry in history. It’s also been dubbed a searingly precise indictment of 50s American culture, as well as a scandalously inaccurate fairy-tale.

Whatever the case, it seemed worthwhile taking a look back from the point of view of a 21st century marketing company to see what has changed and what never was. Starting with the biggest issues.

Taking up where we left off in the first paragraph, Draper begins a conversation with a black bar attendant. A manager quickly appears and, ignoring the attendant, offers to ‘get rid of him if he’s annoying you’ because he’s ‘a bit too chatty’. This is just a hint of what is to come as women get their bottoms grabbed, ethnic minorities get berated, the firm hires a ‘Jewish connection’ to land the ‘Jew accounts’ and rich white men look berate anyone who isn’t them.

This certainly isn’t the case now as Marketing Agencies up and down the country make the most of talent from every walk of life, aspiring to, if not quite achieving, equality. There are arguments as to whether bigotry ever was as bad as it is in the show. Allen Rosenshine, a successful US Copywriter at the time, said that “if anybody talked to women the way these goons do, they’d have been out on their ass.”

Copywriters, account managers and ad people in general still often work long hours, just as Mad Men’s Madison Avenue dinosaurs. Not because they spend the mornings overcoming grizzly hangovers and their afternoons finishing off boozy lunches as on the show, but because it’s a great job, often with a heck of a lot to do. The creativity, pace and reception of a good marketing campaign is as addictive as the whisky Draper and his friends swill down by the gallon, and a marketer’s work is never done. Clients are always eager to set the next goal, and we’re always eager to hit them.

Advertising is about creating stories often by uniting fictitious characters like Alexander Meercat, with real identities, like the people of ComparetheMarket.com. In Mad Men, the majority of the cast get through their lives in the strictly regulated world of the 50s by attaching their own fictional stories to themselves, bending their identities out of shape. Everyone in the world does this to some degree, but in marketing, as in every other creative pursuit, the success stories have always been those who are truest to themselves. Sorry Don Draper.