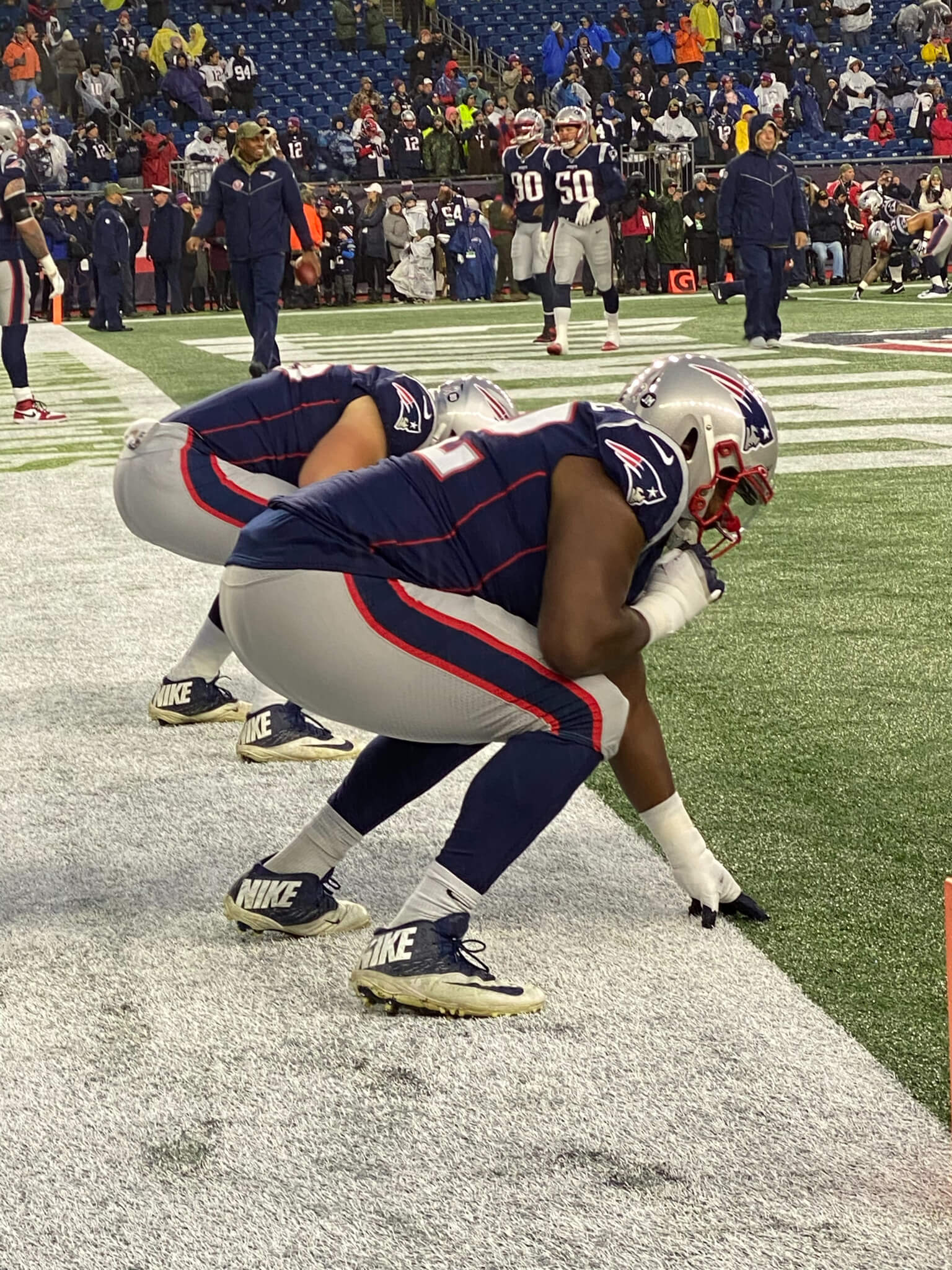 The US Super Bowl, where the giants of American Football go head to head, is home to some of the most expensive advertising in the world; with a 30 second slot costing over $5 million. There is a lot of money at stake and a huge amount of competition, so it’s often a competitive showcase of original and progressive advertising. When it came to launching Netflix’s new movie, The Cloverfield Paradox, in the breaks throughout the game, the streaming company had a big challenge on their hands, and they met it in several inspiring ways.

‘What do we do now?’ is the question that comes after almost every event. More so after big and highly anticipated events. Netflix answered this question by announcing that they were premiering their exclusive film the moment the full-time whistle blew. Big movies going straight to a streaming service are often greatly anticipated, and director J. J Abrams has a huge following, so it seemed like a good plan for millions of sports fans. If you listen to critics though, it wasn’t.

The ‘what do we do now?’ question is a great tool for events marketers and broadcast marketers of all types, as whoever can get through to the public during the event has the first opportunity to answer that question.

Whether you’re advertising a restaurant after a gig, a business supplies company after a working lunch or a film after the Super Bowl, it’s a worthwhile thing to bear in mind.

2. Exploit every advantage over competitors

NBC must have felt a little robbed when one of their precious advertising slots was used by a company on a different platform to steal their audience. American broadcasters can exercise some discretion when deciding whether to advertise shows airing on competitor stations straight after a large event, and so they rarely do. However, this wasn’t a competitor station and the timing of the premiere was kept top secret until the day of release because, unlike broadcasters, streaming services don’t have to make their schedules public. In addition, while the massive Super Bowl ad was vague, it linked to social media sites which were saturated with advertisements disclosing the exact release time.

This was a very sneaky move and an interesting play off of new media against old. It reaffirms the old adages like ‘think outside the box’ and ‘if you have an edge, use it’ for the digital generation.

The title and release date of the movie were kept secret from everyone including the cast and crew until the day before the event, and the public weren’t enlightened until the advertisement was aired. Some clever rumours had created a buzz about something, but nobody knew exactly what.

A surprise can build up that buzz. Some shrewd marketing scheduled just before an event or product release can generate a lot of hype surrounding a campaign.