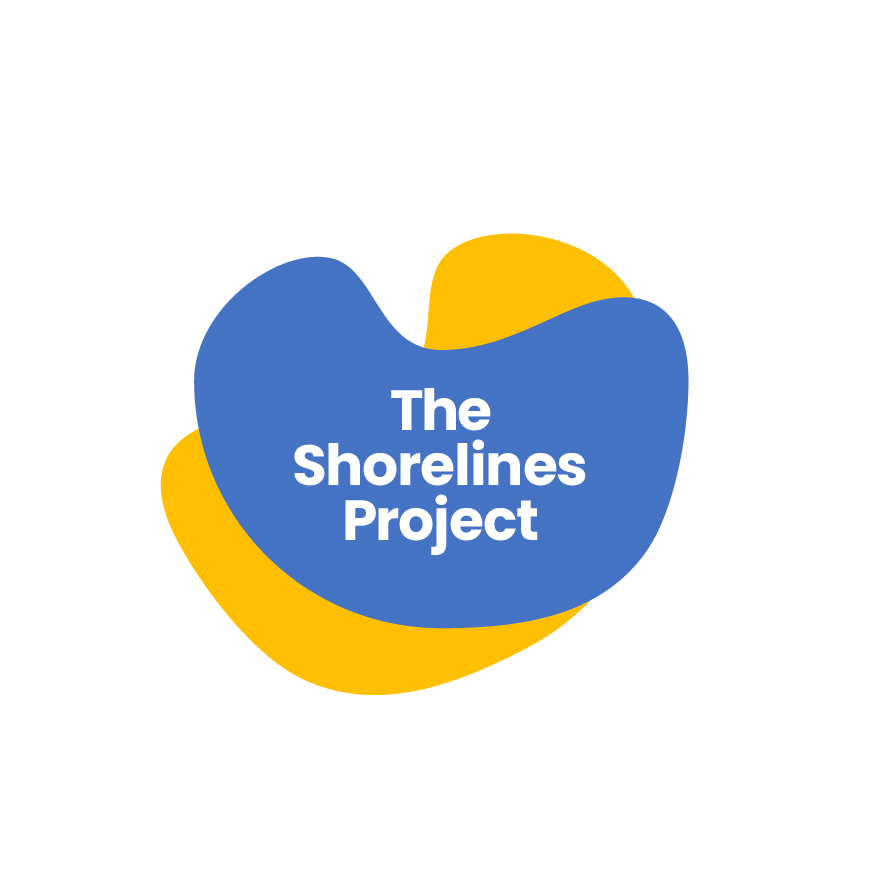 Is Hull ready for the Climate Change Crisis?

Is Hull ready for the Climate Change Crisis?

Hull faces a bleak future if rising sea level predictions are to go by. The Environment Agency estimates that sea levels could rise by 1.55 metres over the next 100 years. What that means for cities like Hull, which sits predominantly below sea level, is that we face a very wet, flooded future.

Rights: Community: Action, a social enterprise, today launches its Shorelines Project; a community-led art project taking place across Hull that it hopes, will empower the city’s residents to be better informed, educated and prepared for climate change and its impacts on their beloved city.

The Shorelines Project will see giant murals pop up across the city over the next 12 months to act as a reminder of the real risks the city faces if nothing is done. Involving internationally renowned artists, local artists, community groups and local residents, the installations will bring the community together to imagine a future where climate change has changed the fabric of our city. Designed to provoke a debate around the subject of climate change, the murals aim to inspire residents of Hull to stand up and fight for their city’s future.

“Climate change is happening; it’s now an inevitable part of our future; but as a city, we are not prepared for its long term impacts. More needs to be done to safeguard the city and its communities for the future. We want the Shorelines Project to act as a lasting reminder to the people of Hull that its future can be re-written if we work together to demand change.

“Art has the power to transport people to an imagined future where climate change doesn’t have to be an issue. By using art, and delivering it through a community-led engagement programme, we hope we’ll be able to empower the Hull community and give them the confidence to know that they have the collective power to tackle it head on.”

“We want Hull to lead the debate in climate change. The city has the potential to become the leader in flood prevention, but only if the community raises the issue to the highest levels. Through our art project, we want to empower communities and make them believe that their voice is valid; it’s essential in the fight against global warming.”

“The language and science used to explain climate change can sometimes be impenetrable to the average person so we as a nation need to unpick it and deliver it in a way that resonates. We don’t think we are prepared enough for everything that comes with climate change. For people living in Hull, that involves the major impact the rising sea levels will have on the river Humber.

If you look back to the floods of 2007 or the storm surge in 2013, both disasters were made worse by climate change. They had a devastating effect on many people in the city. Science is telling us that these once-in-a-lifetime experiences are happening more frequently than anticipated – and if those experiences were anything to go by, we need to be better prepared for it.

The Shorelines Project isn’t here to scare people with worst-case scenario science, but rather be honest in its approach and highlight that the future isn’t set in stone; we as a collective, have the power to change the future. We want Hull to collectively find the solutions to tackle climate change head on; and what better way to do that than by imagining a future where Hull is prepared for rising sea levels.”

The campaign will be delivered by Hull Creative Agency, Drunk Animal, headed up by artist and creative director, Calvin Innes. It was particularly important to Rights: Community: Action that a Hull-based creative team led the delivery and design of the project.

The first mural is being designed and installed by artist, Calvin Innes, and will come alive on the side of Hull College over the course of a week (11th – 16th October). Named ‘The Girl’ the piece has been designed to illustrate the struggle of life underwater, featuring Hull’s iconic Minster as the backdrop. The piece, described as ‘haunting’ and ‘emotive’ is intended to divide opinion, to spark debate, and to encourage communities across the city to get involved in the climate change debate.

“The Shorelines murals will become permanent fixtures in communities across the city for the next 10-20 years so we want as many people taking part as possible. We encourage anyone who feels passionately about the safeguarding of their community for future generations to get in touch and become part of this city-wide art project. It will be the biggest community arts project ever delivered in the city and we want our community to be proud of it for years to come.”

To find out more about the project, its murals and how you can get involved, visit www.theshorelinesproject.com.

For more information, to arrange interviews and photography opportunities, or to enquire about getting involved in the project, please contact:

Head of PR and Communications