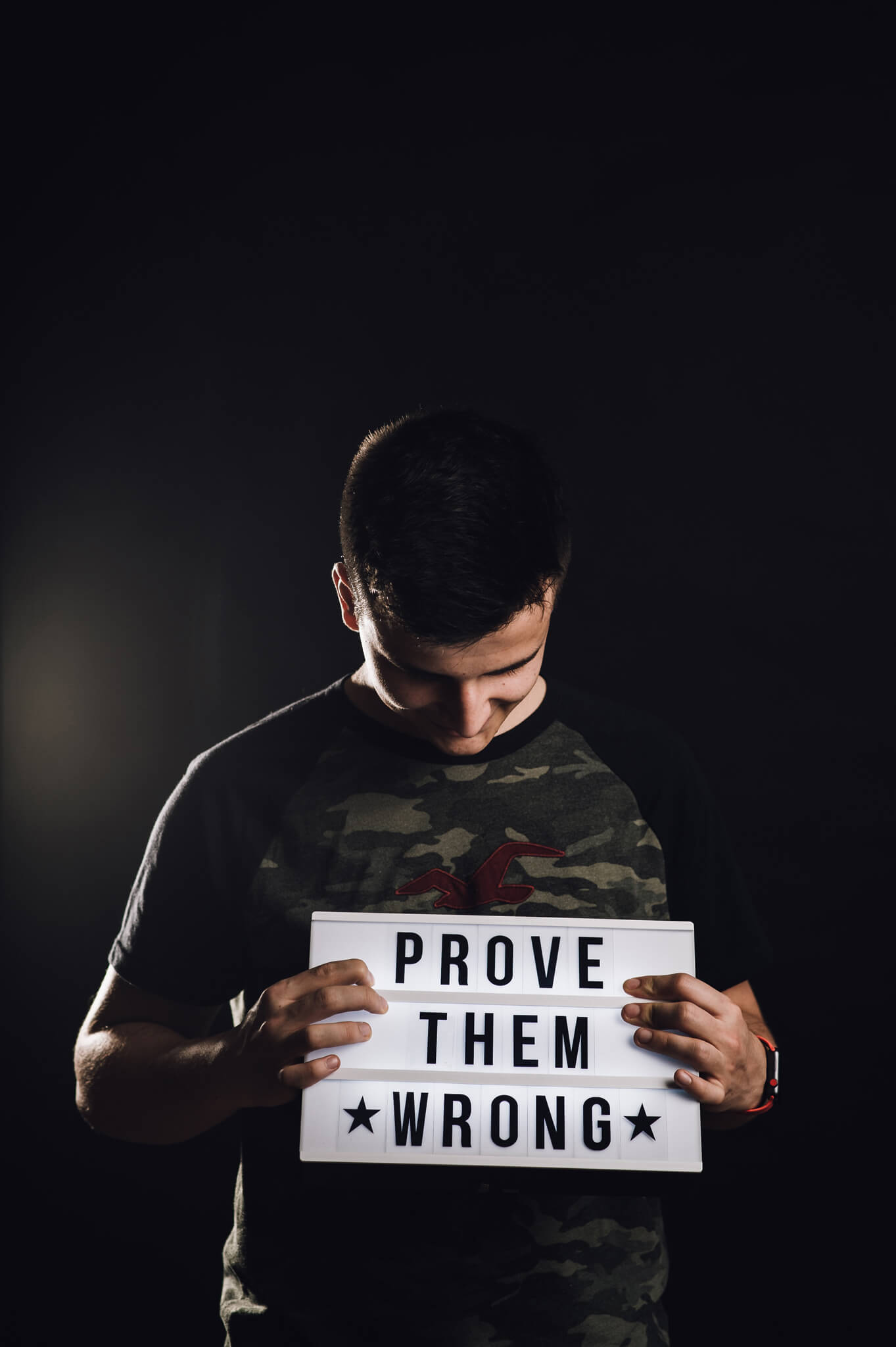 Over the last week we’ve seen industrial robots become dancers full of finesse while roofing struts and polystyrene packing material pieces were turned into wonderful sculptures. It’s all led us at the Drunk Animal Office to think that even the most banal, everyday items can hold a great beauty. It’s a beauty that can easily be missed by the passer-by. But with the right perspective and the right effort on the part of someone with vision, this beauty can be brought to the surface and displayed to the world. Think of Banksy, Dali or the Jason Bruges Studio, from which the dancing robots came.

Speaking of Hull, I’ve walked through its streets and between its buildings for most of my life without realising that they could play host to something as amazing as Hull City of Culture 2017. It’s almost a year now since we invited ‘Everyone Back to Ours’, and what a year it’s been, the city has been lit up by fireworks, entertained by music, enthralled by the Turner Prize nominees and amazed by art of every kind.

Hull is a perfect example of a normal city made brilliant with the help of some clever design work, a little confidence and a lot of promotion.

From the announcement of Hull’s candidacy for the UK City of Culture to the first day of reckoning on January 1 2017, it’s fair to say there was more than a little scepticism about the ability of a city that had topped lists of ‘The worst place to live in the UK’ to be a City of Culture. National red-top newspapers, social media Z-listers and even citizens of good old ‘ull revelled in expressing their uncertainty in a variety of ways. Now though, a year, hundreds of events and many positive media pieces later, we seem to be sitting pretty and our (dare we say great?) city has gained a little self-confidence.

Like a fairy tale character, Hull has worked hard against the greatest of odds, and in the face of the cruellest of attacks to realise its own beauty. We’re looking to the future and we’re even bold enough to laugh back in the faces of those who once derogated us. This is being done very literally, in the form of a satirical play called The Culture by James Graham, one of the UK’s leading playwrights. Staged in January, it will look back at our City of Culture year and the attitudes it stirred inside and outside the city.

We’ve put on our best show and it has proved to be pretty damn great. Now, we have every reason to say: “So what do you think of us now world? You may have looked on us as normal, even sad and forgettable, but we showed how creative, upbeat and memorable we really are.”

At least, that’s the message that we in the Drunk Animal offices have been getting as the festival of all things ‘Ull comes to an end, and it’s a message that we stand behind. Hull will be remembered as a place of culture, creativity, art and design, not least by the people who live and work here.