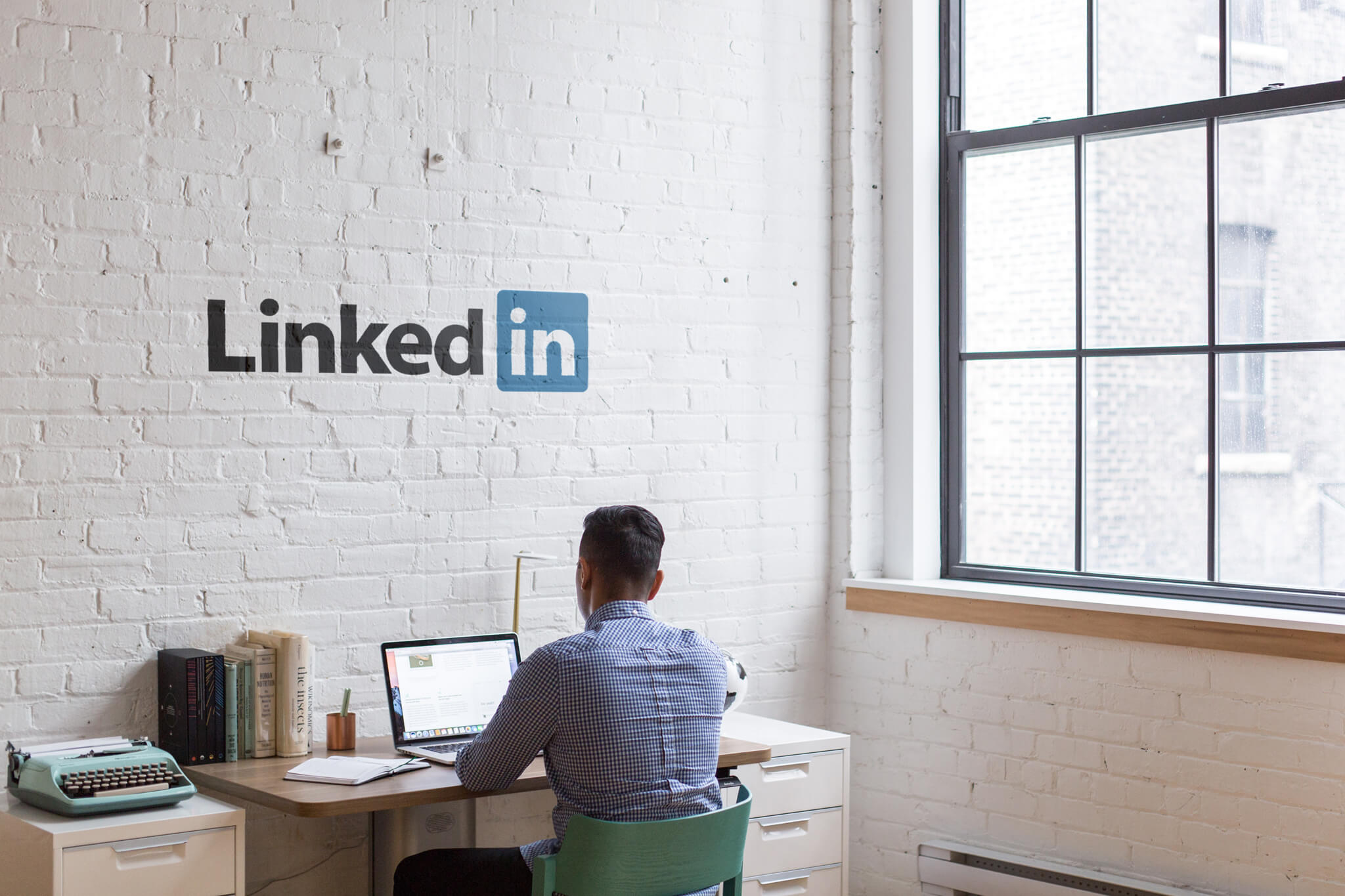 How is LinkedIn Becoming More Social?

How is LinkedIn Becoming More Social?

Launched in 2002 and acquired by Microsoft in 2016, LinkedIn has been through a lot of changes over the years. Having always been a professional networking site that’s a great source of industry-focused conversation, recruitment opportunities and insight from business leaders, its evolution has been in response to user behaviour, rather than brand diversification.

For instance, in the early days of LinkedIn, you had to prove that you knew someone in order to connect with them. This could be a case of working for the same company either now or in the past, going to school together or simply being acquaintances, but either way, you had to show that you had an existing affiliation. Needless to say, this was scrapped after a while, as a core part of networking is about connecting with complete strangers and finding out how you can collaborate.

Another milestone for the site was students and graduates starting to include LinkedIn on their CVs and application forms, directing potential employers to visual showcases and specific areas of activity, such as public speaking and charity work. These days it’s quite common for job seekers and employees alike to have an active LinkedIn profile that’s listed pretty much everywhere, such as their social media platforms, email signature and business cards.

The above changes were necessary and predictable, one being an alteration of how the site works and the other a progression in the way professionals sell themselves and open up windows of communication. But surely the most interesting developments are those that seem to go against the very grain of what a brand originally set out to achieve. In LinkedIn’s case, it’s a global hub for the serious and intelligent exchange of thoughts and opinions, yet if you take a look through your feed we guarantee you’ll spot some far less corporate activity.

Top examples are people sharing photos of meals (not always a working lunch) or even their family, especially newborn babies. A few years ago this would have been a reason for other users to complain and point out that Facebook and Instagram are more suited to this type of chatter, yet now these posts tend to gather as much positive input as posts about apprentices and product launches.

The team behind LinkedIn noticed that their members are engaging in a much wider and more relaxed range of topics, and rather than punishing them with an algorithm that limits their reach, they instead decided to make the platform more chilled out, integrating features from other sites into the user experience. Case in point, the recently added double-tap function allows you to like a photo in the same way that you would on Instagram. This is a small addition with a big impact, as it adds a friendly and familiar functionality to a site that is seen as stuffier and more traditional.

However, the feature that really surprised us was the stickers, which you can now add to an image that you upload to your feed. These quirky cartoons include a pair of smiling coffee cups giving each other a high five, the ever-popular flexed bicep emoji, and even internet slang terms such as “Friyay”, “NBD” (no big deal), and a cool guy in shades telling you to “just roll with it”.

Again, if these had been added to LinkedIn even just a couple of years ago, we imagine that most people would have either laughed or growled. And yet with each month that passes, more and more business gurus and thought leaders are millennials that have grown up surrounded by the cute and wacky, so incorporating them into their professional lives is far more natural than it would have been for their forebears.

So why not experiment a little and see how these new LinkedIn features can brighten up your feed? You never know – you might engage a whole new user demographic that you previously never had anything in common with. YOLO for the win!

If you’d like to learn more about the best methods for attracting new online audiences, take a look at this previous blog post on social media engagement for business. You can also follow our LinkedIn page and connect with Calvin Innes, our CEO and Creative Director.