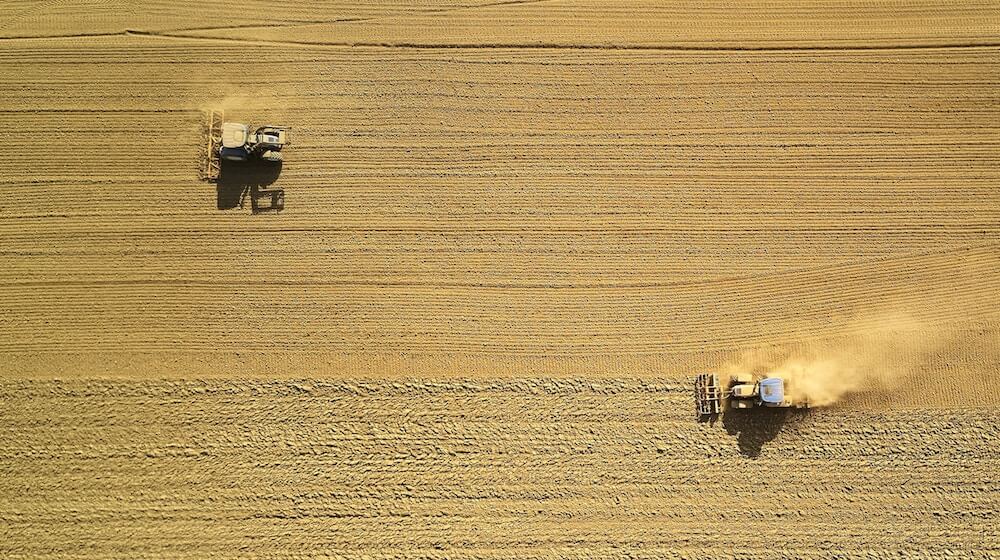 How Engineering and Tech are Changing the Farming Industry

How Engineering and Tech are Changing the Farming Industry

Farming has been around for a long time (around 14,000 years, to be precise), so you would expect the industry to have seen a lot of changes. From the invention of irrigation in 3100BC to the commercial launch of the first commercial combine harvester in 1885, the exponential growth of the global population has necessitated huge advances throughout history in order to keep mouths fed.

Despite the farming industry always transforming, the last few years in particular have witnessed enormous leaps forward in the use of technological applications. The 21st century has required agriculture to become even more scientific, which in turn has allowed efficiency levels to be taken to entirely new levels. This isn’t just in terms of greater production, but also environmental protection and the welfare of livestock.

Areas that are still being developed through clever technologies include new buildings for animals that champion ethical treatment combined with an efficient use of space. Meanwhile, old buildings are either replaced or, more commonly, given entirely new purposes in the spirit of diversification, from cider production to the storing of fresh flowers. Then there’s the increase in the variety of crops being grown, including bio-fuel crops, which are used to produce energy whilst creating a significantly smaller carbon footprint than fossil fuels.

The implementation of polytunnels is also becoming more prevalent, acting as large greenhouses in which solar radiation encourages the swift germination of plants even during months that in the past would have meant poor yield. Add to this the popularity of green energy production, such as farms being kitted out with wind turbines, solar panels and geothermal systems, and it’s clear that the industry is focused on becoming sustainable through renewable solutions.

The digital realm is making its mark on agriculture too, with farms adopting a diversity of sophisticated systems to improve daily operations and keep up with modern-day demand. Ranging from ultra-precise satellite imaging, to soil and water sensors, weather tracking, and even cow collars that collect data from the herd, most farmers can barely remember a time when these clever gadgets didn’t exist.

And of course, something that has been widely reported across the media is drone tech, which is quickly rising in popularity amongst many industries, especially agriculture. Using drones, landowners can carry out precision farming through a range of functions, such as analysing crops from above, acquiring valuable data, and even tending to the fields. Some farms truly make the most of these devices by using specially designed models to spray fields with pesticides, herbicides and fungicides over a pre-programmed GPS route, with incredibly accurate results. This removes the need for crop duster planes that are costly, require a pilot, and add more pollution to the environment than their smaller drone counterparts.

What’s more, as with many offices, farms are also working toward running a paperless business, with all data stored digitally and many using cloud hosting providers to back up information. This can also help to achieve compliance thanks to high security levels and error-free administration.

With the UN estimating that the global population will rise to ten billion by 2050, these advancements are crucial to accomplishing efficient production where wastage is minimised, potential shortfalls are avoided through smart data collection, and a lot if not all of the energy required is produced in an eco-friendly way.

Here at Drunk Animal we’re passionate about sustainability and incorporate it into as many areas of our business as possible. We also help other companies to encourage and celebrate environmental consciousness – if you’re interested in finding out more, give us a call on 01482 363005.