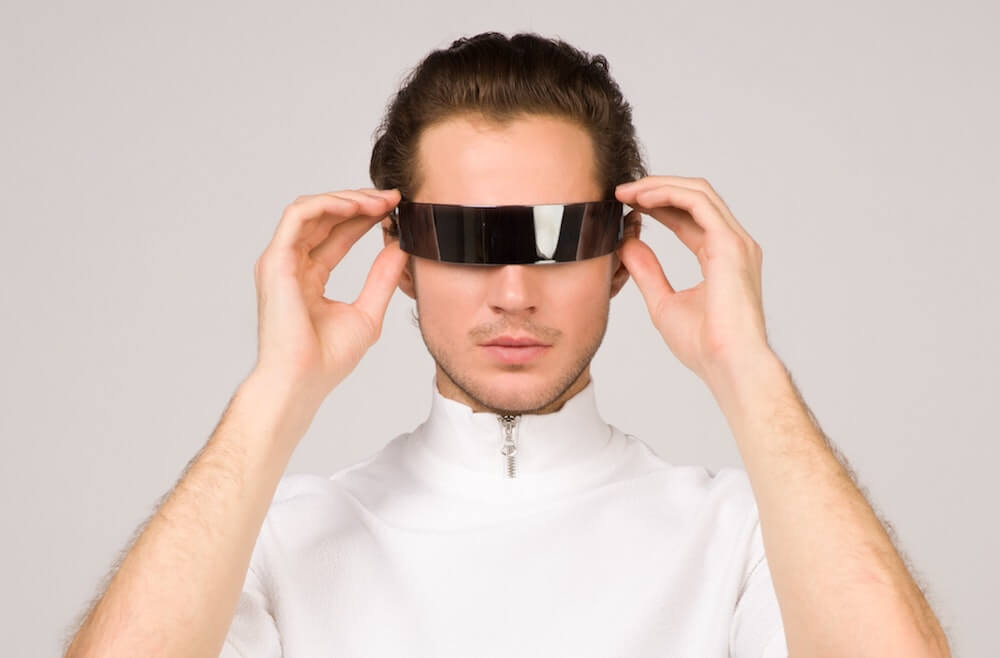 How are VR and AR Evolving?

How are VR and AR Evolving?

Virtual reality and augmented reality are receiving a lot of attention and major investment. with each update making this rapidly growing technology more available to a mainstream audience. We’ve taken a look at some of the most exciting advancements in the world of VR and AR to give you a feel for what to expect in ten, five, or perhaps even just one year from now.

The introduction of AR-enabled smartphones

When it comes to AR technology in mobiles, almost all of the major players in the smartphone industry are in the midst of upgrading their devices with exciting features. For instance, both the Asus ZenPhone and Lenovo’s Phab2 Pro smartphones feature AR capabilities that are fully integrated with Google’s Tango platform.

Originally launched back in 2014, Tango is an AR computing platform that’s being incorporated into numerous consumer devices, such as smartphones and tablets. As well as being proof that AR is on the road to becoming a permanent feature, it also shows that large companies such as Google are dedicated to investing heavily into this technological platform.

VR entertainment is making its way into homes

Virtual reality adoption in homes has been steadily growing ever since consumer headsets hit the market a couple of years ago. Meanwhile, VR developers are always focusing on creating more realistic and accurate simulations of the world, leading to more immersive and visually stunning entertainment experiences.

As well as the gradual move into wireless territory with a new generation of headsets, certain technologies behind the devices will also begin to improve, including features such as eyeball tracking and increased field-of-view.

As VR headsets grow in popularity, they also become easier to access by the general public. Amazon currently lists over 200 VR headsets available to buy at a range of prices to suit every budget.

AR vehicles are becoming easier to access and own

Fully autonomous cars may still be a way off from becoming an everyday reality for most of the population, but vehicle manufacturers are focusing on implementing plenty of other artificial intelligence tools to satisfy our obsession with smart tech.

One of the most significant trends in new vehicles is the implementation of voice assistants, inspired by the likes of Alexa and Siri, which assist users in controlling certain aspects of their car completely hands-free. Another popular feature in new technology-heavy cars is the addition of platforms that use a dashboard-mounted display to overlay graphics on camera footage, showing the world around the car and pointing out everything from hazards to historic landmarks as you drive along. Manufacturers such as Audi, Mercedes-Benz, Tesla, Toyota and Volvo have all signed up to work with the technology further, with many of the models already available to purchase.

This form of in-car AR has the potential to improve safety by allowing the driver to keep their eyes on the road as they read feedback that would previously have been given on a satnav or phone screen, simultaneously increasing comfort and driver convenience. In a few years, it’s likely we’ll wonder how we ever lived without it.