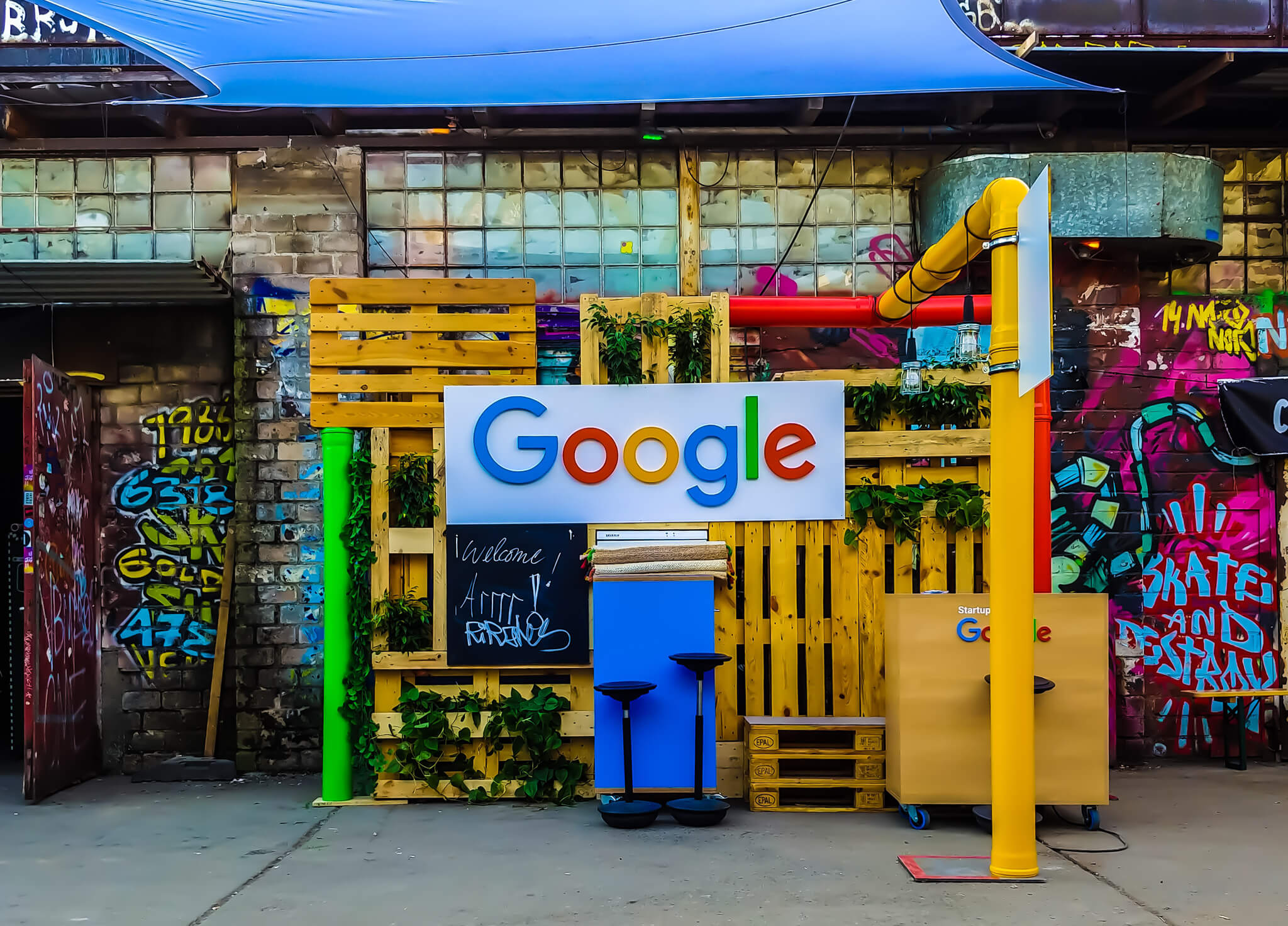 It’s hard to remember life before Google, especially since the search giant has been helping us to explore all kinds of subject matter for a whopping two decades. There were, of course, other search engines prior to its release (cue flashback to Ask Jeeves), but the mighty G was the one that transformed not only the world of information access but also search engine optimisation itself.

Coinciding with the happy celebration of Google turning twenty is a far darker development. In March this year, the company found a bug in the API for Google+, which was giving third-party app developers easy access to sensitive data. However, the real problem was still to come, as Google decided not to tell the press or public about its error. But as the old adage goes, truth will out, and this week the headlines are dominated by the repercussions of such a serious data breach.

The result is that Google+ is to be shut down next August. If we were to be unkind, we could say that no one really uses the platform anyway, so very few eyelids will be batted. In fact, even Google’s VP of Engineering said that 90% of Google+ user sessions are less than five seconds, which shows how completely it failed to rival Facebook and Twitter as the go-to social media platform.

If you’re worried that your data has been pinched by pesky third-party developers, you’ll be relieved to hear that the incident only affected 500,000 accounts (out of over 2 billion) and Google has no evidence that any data was actually accessed, only that it might have been. Whilst this may make you feel wary of your online information, especially after the Facebook Cambridge Analytica scandal, there is the peace of mind that the problem is being rectified, with Google carrying out a series of reforms to its privacy policies.

Whilst the closing of Google+ probably won’t bother many people or businesses (it would be a very different scenario if we were talking about Instagram), we should all take this as a warning and assess the data that we share online. Checking the privacy settings of your social media channels and other sites is always a good idea, as it enables you to stay in control of your data as much as possible and tweak accordingly. As for Google+ disappearing, it definitely won’t affect your website’s search rankings, as the Google+ and +1 buttons have been dying a slow death for years and no longer have any bearing over SEO.

So let’s say happy birthday to Google, give it a slap on the bum for being naughty, hope that it learns from its mistakes, and wave goodbye to Google+ as it slowly rides off into the sunset.