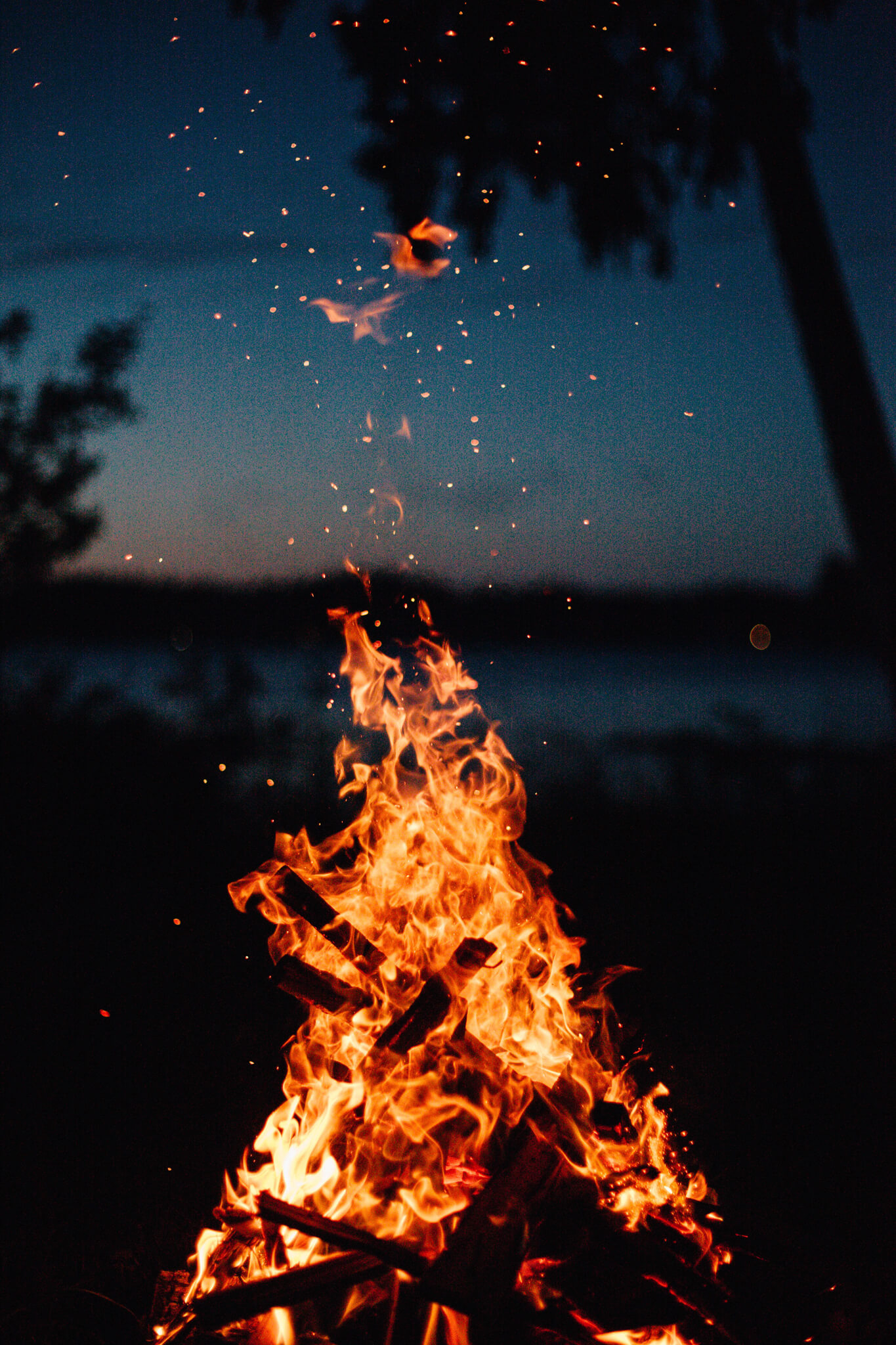 If you have Netflix or Hulu, you may have spotted new documentaries that cover the controversial events of Fyre Festival. This luxury musical celebration was meant to take place in the April and May of 2017 in the Bahamas, receiving tons of plugging from influencers that included Kendall Jenner secretly being paid $250,000 to talk about it on her social media channels (she later deleted the post). Despite a massive volume of promotion, the festival was a total disaster that is being talked about around the world.

Though it turned out to be one big farce, the level of influencer marketing put in place to drive sales was mighty impressive. The campaign launched the previous December, with 63 influencers simultaneously posting a vague orange graphic to their channels with the hashtag #FyreFest. In just 24 hours, together they achieved over 300 million impressions thanks to their huge follower base. Each influencer was paid $20k or more to post this, with Kendal Jenner topping the list.

Over the following months, more than 400 influencers got involved due to the festival organiser jetting them to the Bahamas to take photos of them on beaches and enjoying the views from luxury yachts, costing millions of dollars. Fyre Fest also promised investors that all 40,000 tickets would be sold, yet it only managed to shift a fifth of this, with many of them heavily discounted.

When the wealthy young socialites turned up on the island, they were met with an abundance of problems, covering everything from the catering and accommodation to delayed flights, a lack of security, and artists who were meant to perform simply not being there. Having paid between $1,000 for a “basic” ticket and $100,000 for a truly VIP experience, they were given prepacked sandwiches in place of gourmet feasts, and tents instead of stylish villas. To pour salt into the wound, everyone was then stranded without a party or the promised means of getting home, resulting in absolute chaos.

So why did this happen? First of all, Starr Catering Group had terminated its services with Fyre Festival a few weeks prior. The same goes for Blink 182, who dropped out the day before and let fans know on their Twitter channel, stating that they didn’t believe they’d have what they needed to give a quality performance. Countless other organisational calamities added to the mayhem, making it a very expensive waste of time for festivalgoers.

But this wasn’t just a case of poor planning; it was actually a horrendous deception orchestrated by a greedy villain. Luckily justice was served, with the founder of Fyre Festival, Billy McFarland, being the subject of multiple lawsuits, which resulted in a prison sentence of six years and the paying of $26 million in damages. Described by the judge as a “serial fraudster”, McFarland is paying a hefty price for his elaborate con, which included at least four counts of fraud that he admitted to in court.

Whilst many events have teething problems or are affected by unforeseen circumstances, Fyre Festival was one big hustle by a ruthless man with no morals. If you’re interested in finding out more, we highly recommend watching “Fyre Fraud” on Hulu and the documentary film “Fyre” on Netflix. Both analyse what happened and contain interviews with victims, insiders and even McFarland himself. Definitely worth a watch if you want to see how NOT to organise a festival.

If you’re planning on hosting an event or installation and would prefer it to be a huge success rather than a bad news headline, get in touch with Drunk Animal Creative Studio today at design@drunkanimal.com or call us at 01482 363005.