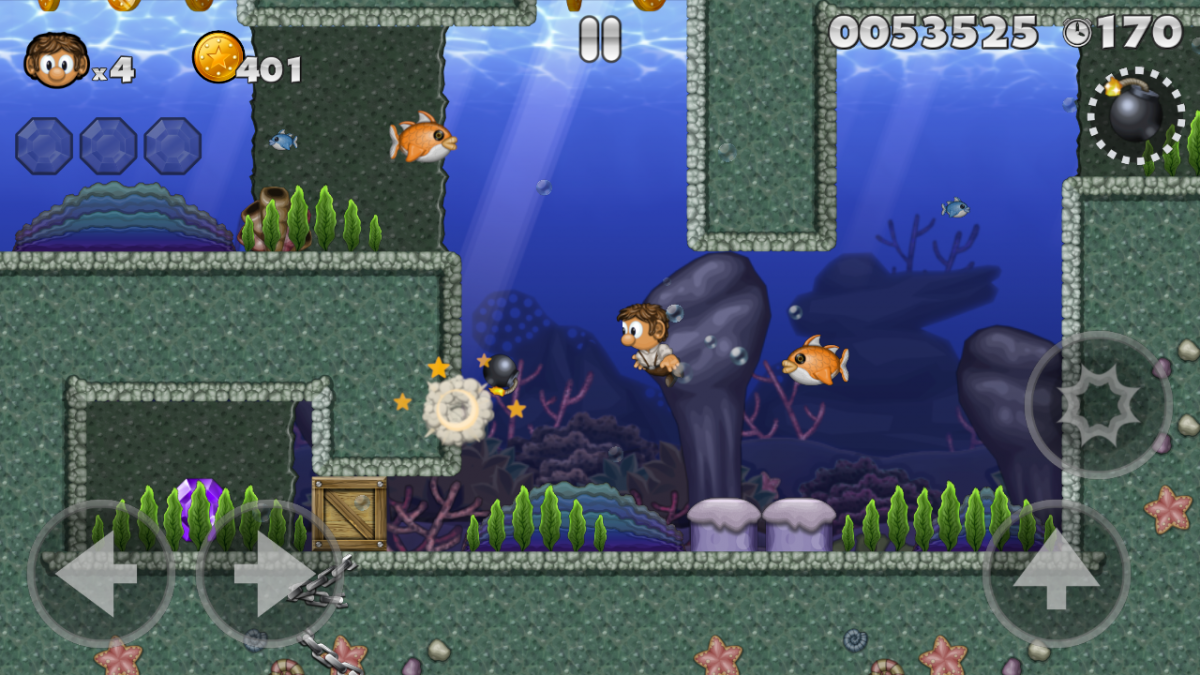 Drunk Animal Creative Studio continues to expand its range of services with a move into Android game development and publishing.

It was an impressive start to 2020, with the business making a number of key appointments and engineering a restructure of their current team. It comes as no real surprise, then, that the studio has stretched its legs even further, acquiring Android development company Appijo this week. It’s a move that indicates the company’s ambitious plans for the future.

Appijo, a small but highly creative startup games developer, currently has four titles in its portfolio as well as a number of pieces of software in development. It is these development projects in particular that Drunk Animal CEO and Creative Director, Calvin Innes, says attracted him to the startup:

“The games that Appijo has created over the past couple of years are great. They’re fun and hugely playable titles that have mass appeal. What makes the company so innovative is the engine that powers the games – it’s one-of-a-kind.

“Rather than using off-the-shelf solutions, the guys at Appijo have developed their own systems and approaches that are pretty unique. These systems make the gaming experience much better, delivering faster rendering of complex games on most platforms.

We’re very excited about the possibilities that Appijo brings to Drunk Animal and the development opportunities for our existing and future clients into the world of branded apps.”

Appijo, which was founded a little over two years ago, will continue to produce software and games titles under its own name, as a trading arm of Drunk Animal. The studio will provide marketing and distribution support, as well as creating opportunities to further develop the core IPs of the startup.

This acquisition is the latest in a number of recent moves from the company that indicates impressive growth over the last 18 months. Drunk Animal Creative Studio have also established a new education arm in Manchester, known as Big Pink Fish, as well as relocating to an expansive creative space in Hull’s Wincolmlee area.