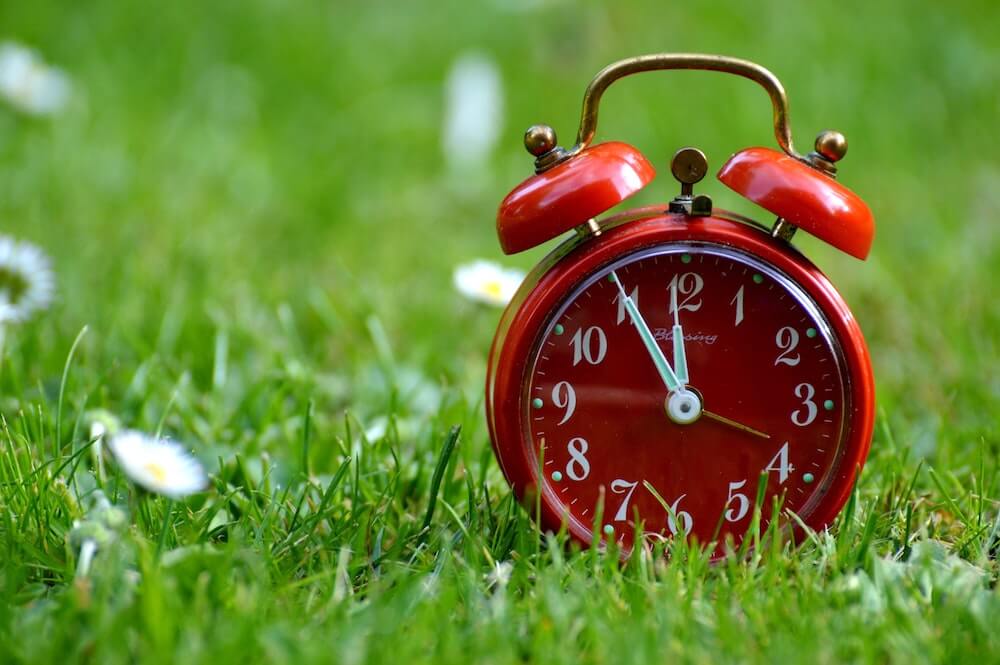 Could a 4-Day Working Week Help the Environment?

Could a 4-Day Working Week Help the Environment?

Whilst the vast majority of people work a five-day week, many of us dream about reducing this to four days. This isn’t necessarily due to wanting to work less, but rather the ability to work more efficiently. Adding an extra two hours to each working day would be relatively easy, plus it would free up an extra day for personal time. Many studies have shown that this would actually increase productivity, engage employees to a greater extent, and reduce stress levels across the workforce. Meanwhile, the environmental impact would be significant, especially in large cities that suffer from major congestion.

It’s true that people with an extra day off wouldn’t all stay at home. In fact, some researchers have pointed out that a three-day weekend could actually cause an even greater carbon footprint, as the lure of city breaks or extended shopping trips would mean that people are still driving and using public transport. Still, it’s fair to say that a shorter working week, at least in terms of days as opposed to hours, would surely lead to a reduction in CO2 emissions for many people, as air pollution is caused just as much from a vehicle idling in traffic jams as it is from travelling to and from the workplace.

However, one thinktank has found that UK workers would need to drastically cut down their working week in order to prevent the country from rising by two degrees in average temperature. The figure is sadly unrealistic, as every employee would have to work a mere nine hours every week in order to do their bit toward saving the planet from environmental breakdown. This isn’t just down to vehicle usage, as it’s also the emissions produced by each industry by large volumes of electricity being consumed on a daily basis, especially through industrial heating and air conditioning systems.

The same study based its outcome on the concept of the manufacturing sector and our very way of life taking one for the team – if the UK population fixed broken items instead of replacing them, bought fewer things in general and spent more time gardening and growing allotments, we’d be on a fast-track journey to a greener world. Needless to say, this level of lifestyle change may eventually become the norm but it will surely take generations to take root. In the meantime, everyone from government officials to David Attenborough is saying that we need to make enormous changes right now if we hope to protect the environment for future generations.

A four-day working week is certainly an option, as is allowing your staff to work from home more often. Other immediate changes include buying metal straws and using less plastic in general, walking or at least taking the bus instead of driving, and keeping your home at a slightly lower temperature than what you’re used to. Taking your own bag to the shops, moving to a vegan or at least vegetarian diet and travelling less by plane will also put you in Mother Nature’s good books.

Here at Drunk Animal we’re passionate about sustainability and incorporate it into as many areas of our business as possible. We also help other companies to encourage and celebrate environmental consciousness – if you’re interested in finding out more, give us a call on 01482 363005.