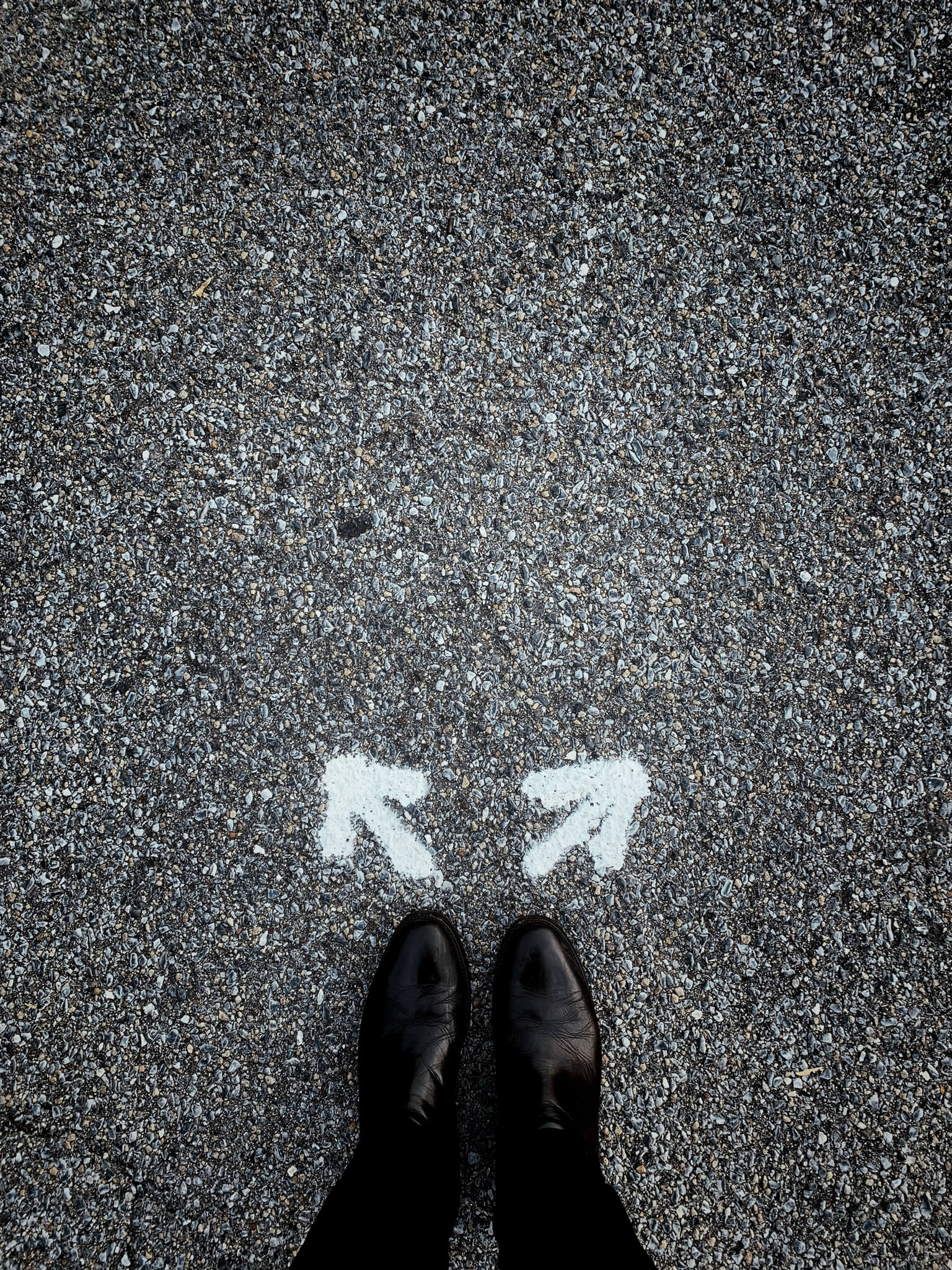 Choice and inequality in Modern Education

Choice and inequality in Modern Education

Modern educational inequality is a complex issue. Decried by many, it remains at large in the British education system despite widespread efforts to bring an end to it. Although educational equality is aspired to by everyone from teachers to national educational leaders, we seem to be getting further from it. Downward pressure on funding for state schools, especially in the poorest areas, works with new funding mechanisms for free and private schools to create an uneven environment. At the top end of the scale, private schools retain their increasingly archaic charitable status despite the vast amounts of money brought in by fees of up to £17,000 in some cases. Why?

The core of the problem is the clash of two ideals. On the one side, the ideal of equality urges that every child should have as much of an equal educational start in life as possible. On the other side, the ideal of choice holds that parents should get as much of a choice and an influence over the type and quality of their child’s education as possible. It’s easy enough to appreciate the reason behind each stance. Something which further complicates the whole situation.

Yes, it’s obvious that children should ideally be given an equally good start in life, and yes, it’s equally obvious that parents who are able to should be allowed to offer their children the best education possible. What parent wouldn’t want that choice?

These are both great, incontrovertible ideals, the controversy comes with the reality of money and policy.

In reality, children lucky enough to be in private schools have more than four times more spent on them than those in local authority schools. This is inevitable, given that the fees their parents pay account for much of the extra spending. However, private schools, and midway ‘voluntary aided schools’, such as the one that Secretary of State for Education, Damian Hinds went to, are considered charities. This means that they pay no taxes and even gain public funding in many cases. There are widespread calls for this long-existing policy to be reviewed as part of a drive to promote real equality in education, but there has been little movement in this direction.

On the other hand, a recent study by the Institute for Fiscal Studies found that per-pupil spending grew by five percent per year until 2016. Some have argued that spending on this area of public services is excessive and needs to be curtailed in line with Government austerity measures. The Government have begun to do just this, making this the first time since the 1990s that public spending on education is expected to fall between elections. There are no apparent plans to end private school charity status and plenty to introduce more academies and ‘free schools’ to promote choice, at almost double the cost per-student compared to local authority schools. Wherever you fall on the choice-equality spectrum, it seems choice is winning.