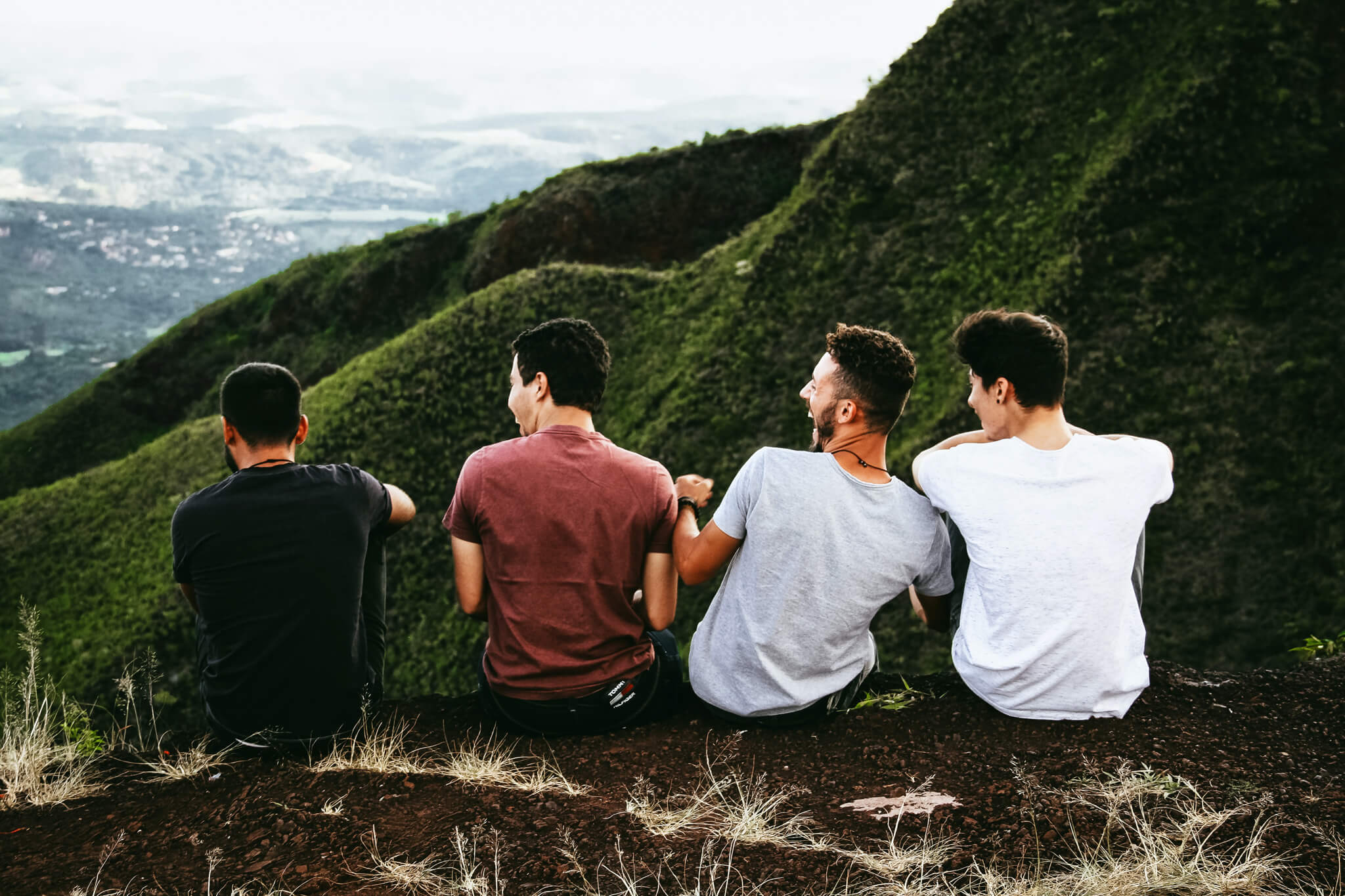 Today is International Men’s Day, a worldwide event that shines the spotlight on men who make a positive difference whilst highlighting issues faced by the hairier sex. It’s an opportunity to celebrate male role models and start conversations about everything from physical health to mental wellbeing, making it a valuable means of sharing thoughts, ideas, concerns and feelings.
At the time of writing this article, the official International Men’s Day website is actually down as a result of reaching its resource limit. Whilst not ideal, this goes to show that the campaign is certainly receiving a lot of interest!

Here are some of our favourite men’s health campaigns from recent years, ranging from growing moustaches to opening up about depression and anxiety.

Movember
We’ll begin with a campaign you’ve all heard of, and which turns the promoting of men’s health into a fun activity. Movember invites men to raise awareness of the Movember Foundation, which funds groundbreaking work across the world. The idea is to shave your mug and then grow a moustache (not a beard) throughout the month of November – easy-peasy yet a powerful means of showing your involvement.
The campaign is a great way to raise funds and spread the word whilst embracing the manliest of accessories: a big, bushy tash! Even if your face follicles are rubbish at sprouting peach fuzz, don’t worry, as it’s all about giving a Mo a go. Women can get involved too by becoming Mo Sistas, offering invaluable encouragement to their Mo Bros.

Mend the Gap
It’s a sad fact that suicide is the biggest killer of young men in the UK, more so than any physical health problem or death caused by accidents and car crashes.
With this in mind, Men’s Health has put focus into the mental side of fitness with its Mend the Gap campaign, which encourages men to assess and improve their wellbeing by taking a series of pledges. These include mobilising themselves and others by asking businesses to sign the Time to Change Employer Pledge card and commit to fixing attitudes and insecurities in the workplace.

#inyourcorner
In February 2017, Time to Change kicked off a five-year campaign to encourage men to be in their mate’s corner regarding mental health problems. With 1 in 4 people fighting stress, anxiety, depression, grief and other mental health problems, it’s essential that men take a stand by providing support, advice and understanding to their fellow lads.
The campaign is impactful because it shows uber-masculine man mountains spurring on their buddy in his fight against a mental health problem, taking the form of preparing for a boxing match.
https://www.youtube.com/watch?v=3l8LpDitZvY

This Isn’t Fitness
Earlier this year, personal trainer Mathew-Lewis Carter posted a side-by-side Instagram pic of himself, showing what we all think peak fitness looks like compared to the reality. Whilst the first snap has everything you’d expect (bulging abs, tiny shorts and an Oompa Loompa tan), the second is a far more honest representation, with scruffy hair, natural skin and almost every inch of his body covered up.
Mathew’s message was that he always felt pressured to look a certain way and never asked himself why, the point being that fitness should be about health and happiness, rather than believing it’s necessary to look like a muscly tangerine.
https://www.independent.co.uk/life-style/mens-fitness-reality-instagram-blogger-mathew-lewis-carter-instagram-chessie-king-a8155691.html