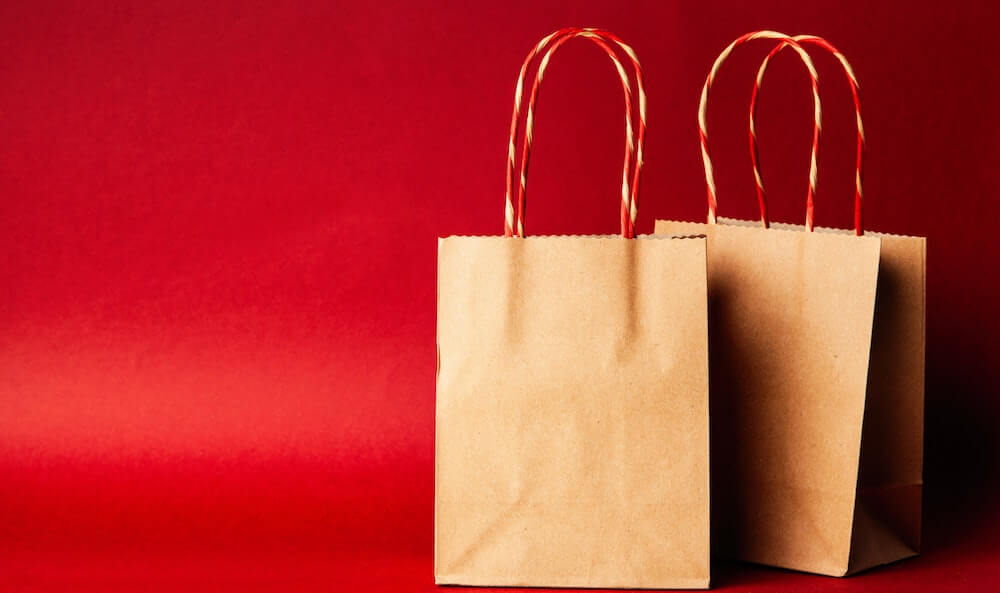 The last few years have seen major movements in regards to environmental sustainability, ranging from David Attenborough’s stirring call to arms, to the national plastic bag charge that took effect in October 2015. However, with groups such as Extinction Rebellion organising non-violent disruptions across the world and 15-year-old activist Greta Thunberg giving regular talks at international summits, it’s clear to see that greater improvement is still needed.

The team here at Drunk Animal are committed to playing a part in positive ecological change, having worked with organisations such as Siemens and the University of Hull to spread the word about plastic waste and encourage people to discover how they can make a difference on a daily basis. A piece of news that recently caught our eye is Boots replacing its plastic bags with brown paper bags in order to cut down single-use plastic, starting with 53 stores and eventually rolling out to all 2,485 by next year.

Alongside this major move, Boots is also introducing unbleached paper dispensing bags for prescriptions, with the exception of prescriptions assembled at its central pharmacy, which will instead be protected by durable, recyclable plastic. Profits from any bags that are sold in stores will go directly to BBC Children in Need, making it a proactive double-whammy that will go a long way. It may have taken the high street chain a while to make this happen, having signed the UK Plastics Pact last year, but better late than never and hopefully it will inspire other brands to do the same.

Meanwhile, though plastic will still be used at its central facilities, Boots is also exploring alternative forms of packaging, including paper starch, which will further improve its green initiative that is currently moving to a minimum of 60% recyclable content plastic. It’s fantastic to see this kind of change which, alongside the upcoming plastic straws and cotton buds ban, will help to safeguard the environment for future generations to enjoy.

Having said that, even swapping plastic for paper doesn’t remove the problem of waste. Paper is more easily recyclable, yet its lack of durability means that bags made from it don’t last anywhere near as long. This is why organisations such as Greenpeace recommend that consumers take their own reusable bags when out shopping, which will also help to tackle the throwaway culture that the majority of us have absentmindedly adopted.

For people who always forget to take a bag to the shops, it’s reassuring to know that those now used at Boots are made from recycled brown paper and printed with water-based inks, which the retailer estimates will remove 900 tonnes of plastic from its national operations every year from now on. Well played, Boots, keep it up!

What do you do to reduce your waste and carbon footprint? Let us know on Facebook, Twitter or Instagram, as we’re always looking for suggestions to make this planet a greener, healthier and happier place to live.