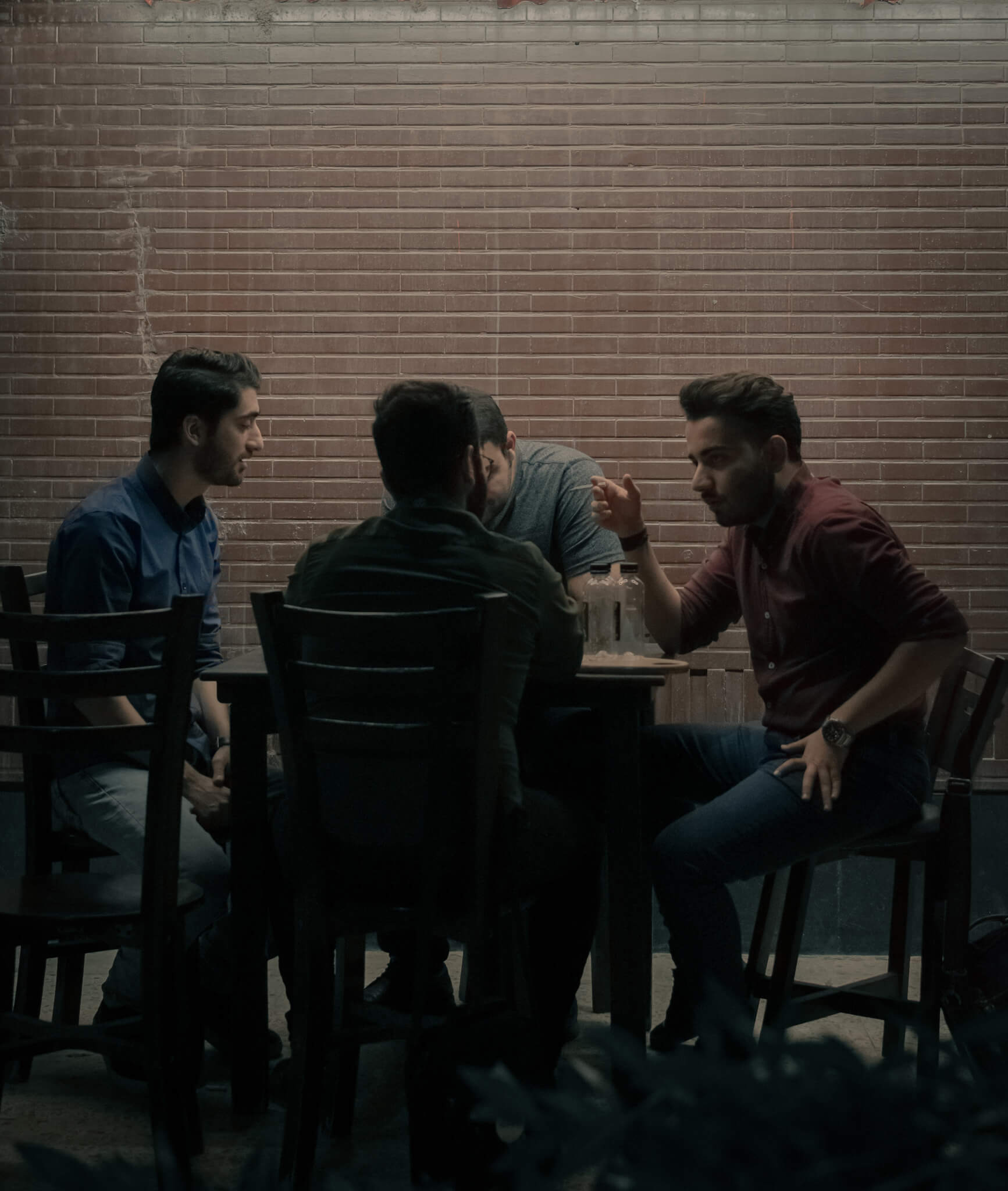 Though physical fitness has always been in the spotlight, there has never before been such a widespread and dedicated focus on mental wellbeing. Whilst large organisations such as the NHS and Mind offer a variety of resources and support, there are also smaller, independent groups that are making an enormous difference in people’s lives.

Andy’s Man Club, which is based in Halifax and runs regular meetups in Hull, Manchester, Leeds and many other urban hubs, is an excellent example. Established by Luke Ambler following the tragic suicide of his brother-in-law, the club started as a small support group and has steadily increased in numbers, resulting in almost twenty meeting places and its Facebook page fast approaching 40,000 dedicated followers.

Hundreds of men join Andy’s Man Club every week to discuss mental health, spurred on by its highly effective #itsokaytotalk movement. Whilst honest and open conversation plays an important role in these get-togethers, even just sitting in silence and listening to others can help the way that people think, act and feel in regards to their own mental health and that of friends, family, and co-workers.

Open to all men aged 18 and over, these groups revolve around five questions, some of which change each time. This way the conversation can flow freely whilst following a structured pattern, bringing optimum results for everyone in the room. As an all-male group, Andy’s Man Club encourages men of all ages and from every background to come together to chat about topics that they may otherwise never speak up about, simultaneously making strong friendships both in person and online.

As well as the regular meetings, the club holds special events that raise awareness of suicide prevention, mental wellbeing, and support services. Andy’s Man Club is hosting a semicolon tattoo event this Saturday, the 4th of May. The Hull team is setting up at Perfect Image Tattoo Studio in Orchard Park, inviting visitors to get semicolon tattoos for a minimum donation of £10, no appointment needed and all proceeds going to Andy’s Man Club.

If you haven’t come across this before, it all began with Project Semicolon, an American mental health non-profit organisation that runs a powerful anti-suicide initiative. The punctuation mark was adopted as its symbol due to it being used when a writer could have chosen to end a sentence but decided not to – the same applies to an individual who considers suicide, yet decides to continue their own life story.

The range and scale of activity under the Andy’s Man Club brand is growing every day, which is particularly impressive when you take into account that the entire organisation is run by volunteers. The last year especially has seen large volumes of high-profile coverage, from an interview in GQ magazine to features in The Independent, FashionBeans, The Book of Man, and even Insurance Times following a donation of £25,000 from the Aviva Community Fund.

With a core mission to halve the rate of male suicide in men under 45 and its trustees Luke and Elaine committing to never getting paid for the work that they deliver, Andy’s Man Club is an incredible cause. Its widespread activity helps men to understand that talking about mental health isn’t just OK, it’s actually a huge first step toward making the world a better place for everyone.
If you’d like to find out more about Andy’s Man Club, you can follow them on Twitter and Instagram. We encourage any men in Hull who want to get involved to also follow the local Facebook page, as well as take part in weekly meetings at the Airco Training Centre on Mondays at 7 pm.