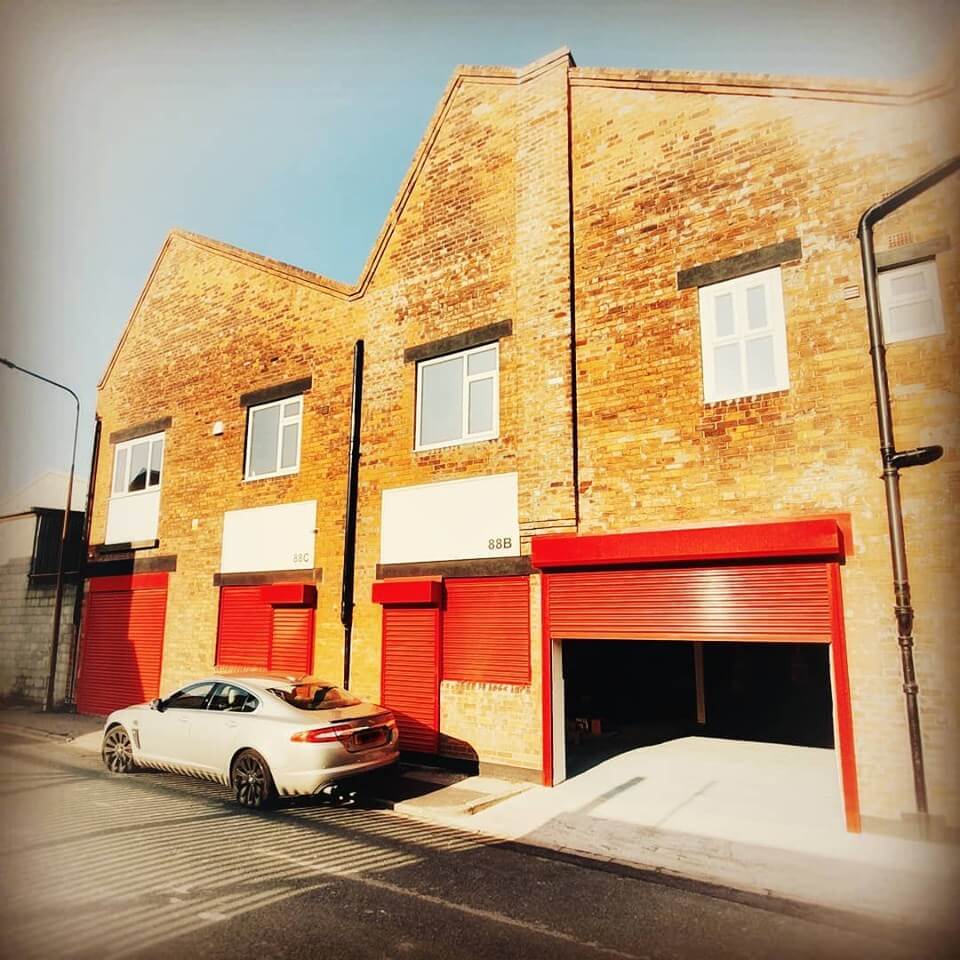 As the agency embarks on a new adventure, upping sticks and moving to a brand new creative space, I felt compelled to write about the move and the reasoning behind the location we eventually selected to become the home of Drunk Animal Creative Studio.

First, a brand new creative space isn’t entirely accurate as the space we’re moving to is actually two stunning 1930’s warehouses, complete with original wooden floors on the upper levels. The agency, now in its fifth year, could have quite easily moved to slick new offices, adorned with glass and polished surfaces and all of the advantages that come with modern spaces, but that just wouldn’t be ‘Drunk Animal’.

Beyond the practical advantages of having ample storage and an expansive build space, I have a personal affinity with old warehouses and industrial spaces. Something about old warehouses speaks to me, and it has done since I was a young child. Some of my most enduring memories are of playing in my grandparents warehouse, digging through old tools and discovering treasures hidden at the bottom of aging cardboard boxes. I fell in love with the musty, thick smell of old wood and leather and dust. The stories that could be found in every mark and stain on old floorboards inspired me and excited me in a way that still makes the hairs on the back of my neck stand up when I recall it. For a child obsessed with creating comics and books and dreaming up fantastic adventures, this expanse filled with treasures was rocket fuel for my imagination.

Today, as Creative Director of Drunk Animal I wanted to inject some of this childhood passion into the company, as we found ourselves in a position where a relocation was urgently needed. We had outgrown our previous space and had increasingly been split across multiple sites in order to deliver the projects we’ve been involved with. Practically this wasn’t effective, and creatively it was frustrating. Once the decision had been made to move there was never a question in my mind that we would be moving to a warehouse. It was just a case of finding the right warehouse. Credit for that has to go to our Office Manager, Jess.

Upon collecting the keys to the new space I spent the first few days cleaning and waxing the wooden floors by hand, late into the night. It was back breaking work but therapeutic and ultimately rewarding as one by one the old wooden floorboards were brought back to life, revealing scars and marks from almost a century of use.

I have been asked why I didn’t just hire someone to do the work. It’s a fair question and it certainly would have been easier to do so. The thing is, I fall in love with old buildings the same way people fall in love with songs or pieces of art. This particular building is somewhere that ideas will be cultivated and grown and explored. The first few days were my opportunity to evoke some of those childhood memories and begin to feel at home in the new space. It was my time to find out what the building had to say and to imagine what we could do there in the future.

From here on in, the space is that of the Drunk Animal team. It is their space to imagine, to create, to explore new ideas and to do what we do best…. Cool s#!@.