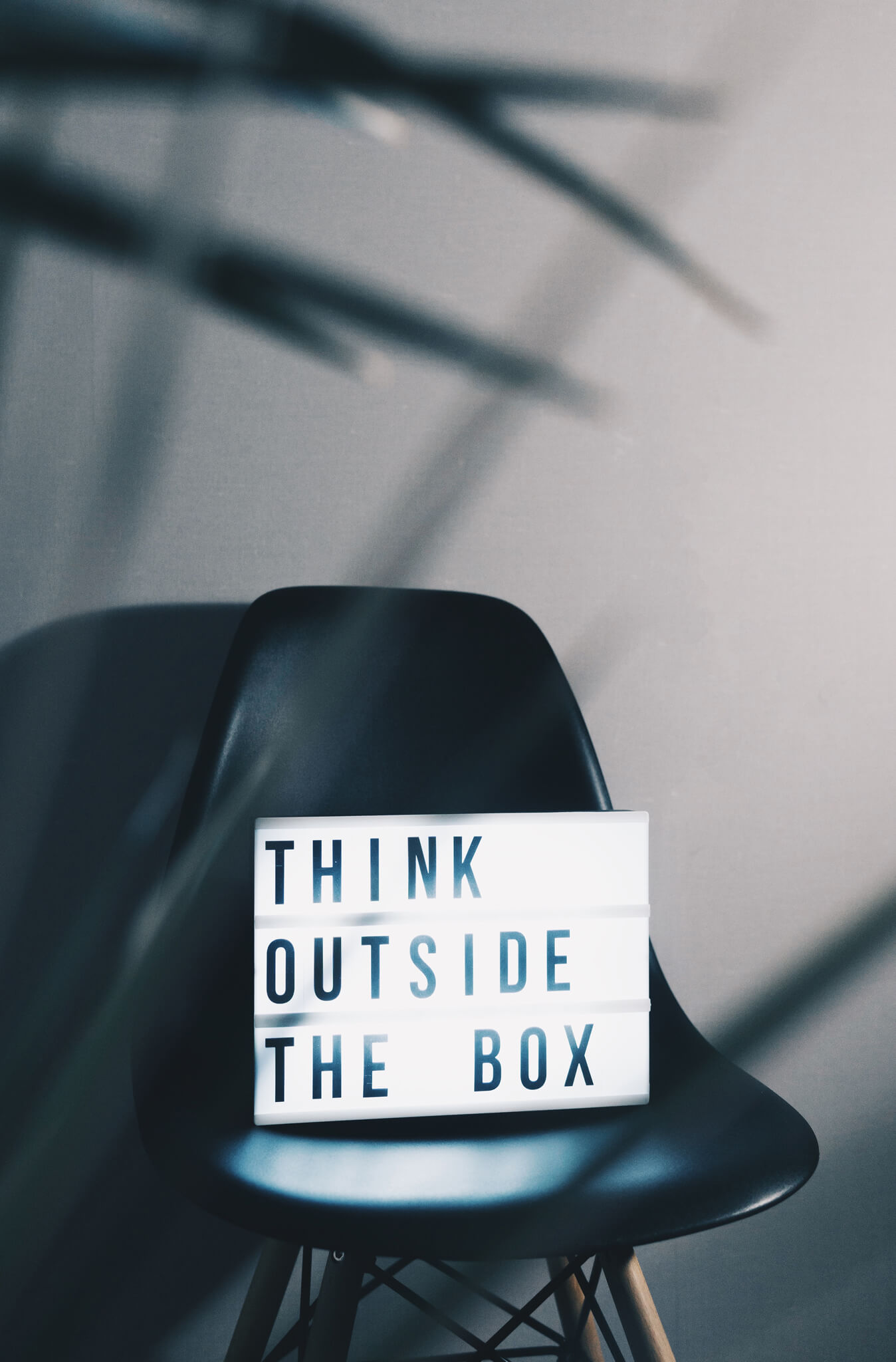 We’re guessing most you heard about social media a long time ago.

You heard it was a fantastic, free way to promote yourself to thousands, maybe even millions, of people online. Maybe you heard that it worked wonders, increasing your customer base, sales and profits.

Then you enthusiastically started up an account or two on Facebook, Twitter, Instagram and the like. You worked hard, friending customers, sending out messages and following ‘influencers’. After a while of this, we’re guessing that many of you felt at least a little bit let down by the reality. Perhaps you thought you were wrong to believe the hype in the first place, or maybe you saw the success of others around you and thought you just couldn’t make it work for you. Well you can, and here are some helpful hints on how to do it.

Remember Old Spice? It was a dying range of male grooming products from last century, too much associated with the first word of its name. That was until 2010, when an innovative and simple campaign called ‘The man your man could smell like’ got YouTubers comparing a Canadian hottie to their other halves, doubling sales of the range in the process. Ever heard of Cards Against Humanity? That was practically invented and distributed exclusively on social media, and now it’s worth millions.

Stop firing news and information about your products at your customers and prospects. It’s the old way of doing things, it’s far too easy for social media users to ignore and you’re putting yourself in competition with a lot of people who have a lot more experience than you.

The thing about social media is it’s social, which means it involves two-way conversations. Put some conversation starters out there. Ask your followers some questions. Ask them what they like about your company. Even better, get them talking about themselves, about the day, about the sphere you work in, about what makes them happy. Extensive studies have shown that social media marketing is often more successful when it spends less time ‘selling’. You should only be selling yourself and your product about 20% of the time.

Each network is different, but most offer you interesting social opportunities to create groups, re-post someone else’s content to your page, commence polls, use multi-media and promote follower posts. Initiate all of this with the aim of making your users feel like they’re in a social situation, rather than on a page. The ‘man your man could smell like’ combined a video with a discussion thread to get men and women talking about attraction, what could you use your tools for?

This is a double headed tip. Firstly, don’t go on too much of a tangent, remember to link all that interesting stuff back in to your pitch eventually. Secondly, make sure you target relevant people who are likely to use your business by adding the right people, joining the right groups, and maybe even using the paid advertising options offered by most networks.